The mural of the Hotel Son Armandams. | Youtube Última Hora

The argument over the artwork by Jose Luis Mesas on the façade of the Armadams hotel in Palma has taken another turn and the hotel owner is furious.

"We wanted to make some modifications, to move the pool to the fourth floor and open an exhibition hall for novice painters on the ground floor of the hotel,” explains owner, Jaime España. "We submitted the application last July and the City Council replied 15 days ago saying that in order to get permission for the modifications we must restore the facade to its original state." 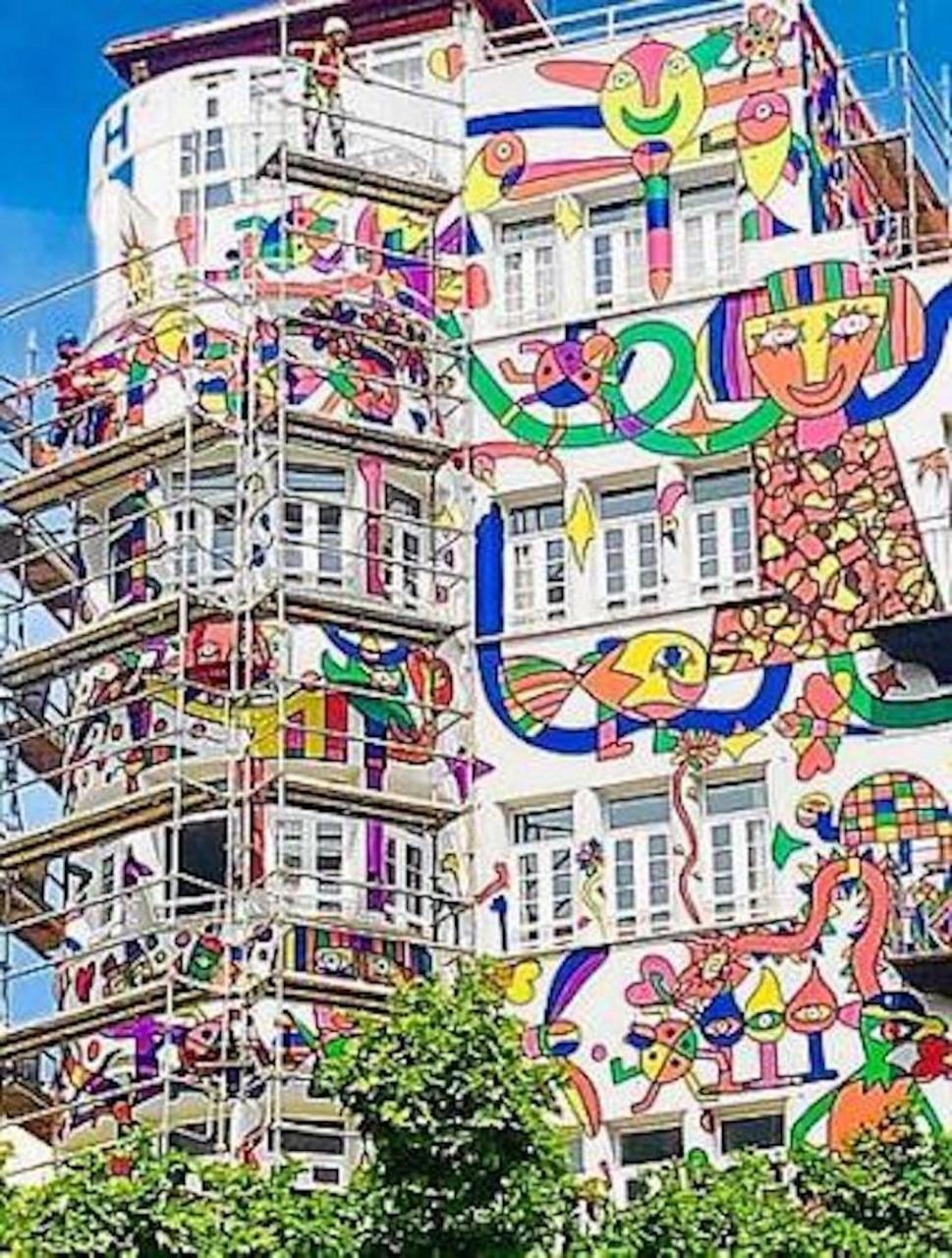 España has submitted a written statement to the Council stressing that "the renovations have nothing to do with the artwork on the façade of the hotel."

Mural by Mallorcan painter at the centre of Palma controversy

Cort replied stating that the issue of the artwork was included in the report of deficiencies for the Armadams Hotel because “an unfavourable report has been submitted in connection with a separate request regarding the legalisation of the artwork, which states that the painting puts the building out of order.”

Therefore the licence won’t be granted until the painting is removed.

According to article 129 of the Urbanism of the Balearics Law 12/2017 a building is only out of order when it's expropriated, executed without a licence, or when extensions or refurbishment works have been carried out without a licence.

“That is not the case with this hotel,” insists España. “The painting work does not involve an extension and if it is considered a reform, which it’s not, for this reform to put the building out of order would require the prior processing of an infringement file in which a resolution had been issued to consider that there has been an infringement and to declare the building out of order.”

Majorca fan | about 1 year ago

Looks good to me Brightens to old place up a bit....