The history behind 3 Palma street names

The Palma streets were named after famous ships 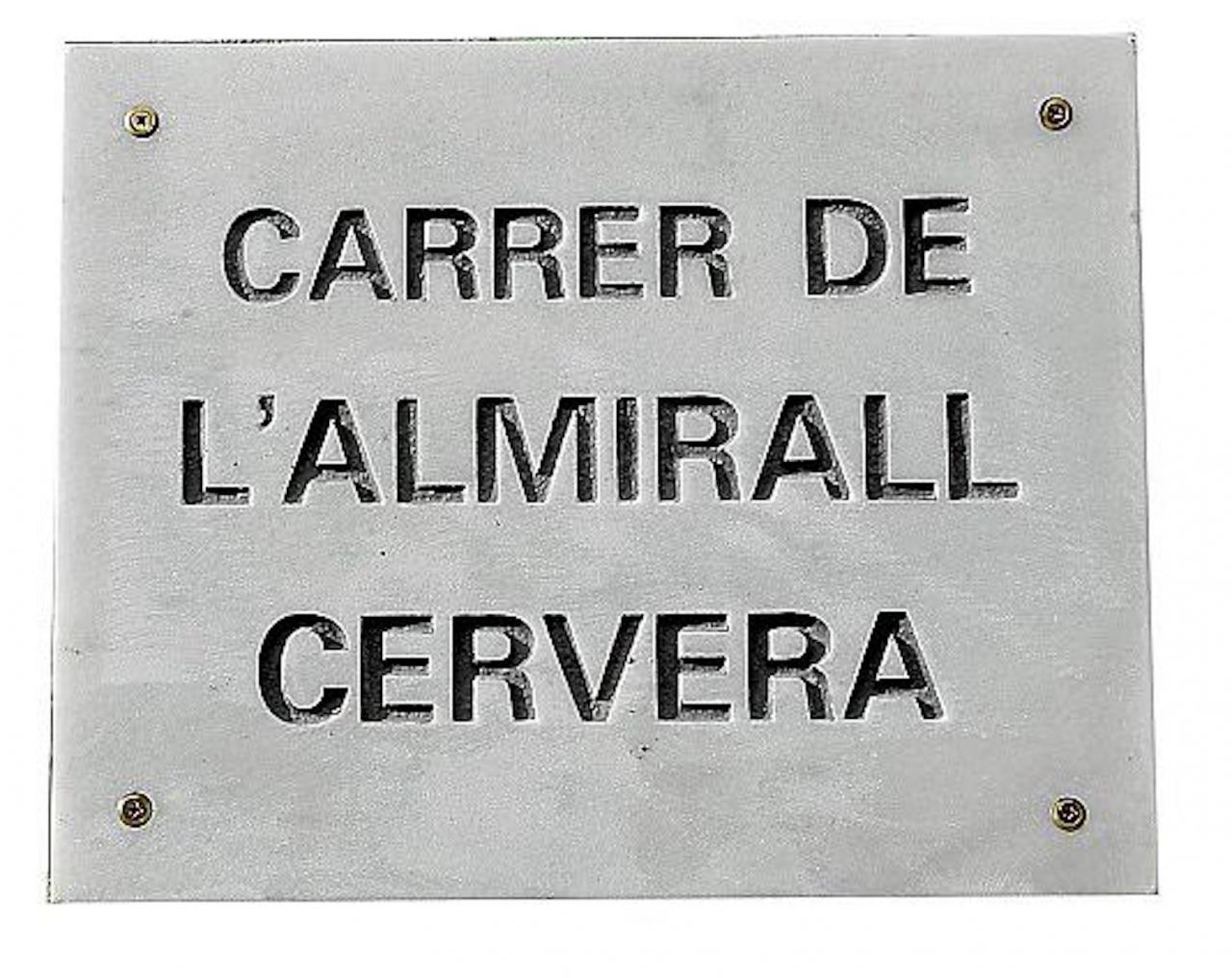 Two of the ships were Republican and the light cruiser, ‘Almirante Cervera’ which was in the hands of the rebels, was torpedoed and sunk during the Battle of Cabo de Palos.

The 173 metre long ‘Almirante Cervera’ was launched in 1925 and was one of the pearls of the Republican Navy. Between March and April 1932 it was chosen by Don Niceto Alcalá-Zamora, President of the Second Spanish Republic, to sail from Alicante to Mallorca and Minorca, returning via Ibiza to Valencia, where one of his main enemies, the President of the Council of Ministers of the Republic, Manuel Azaña was waiting for him. 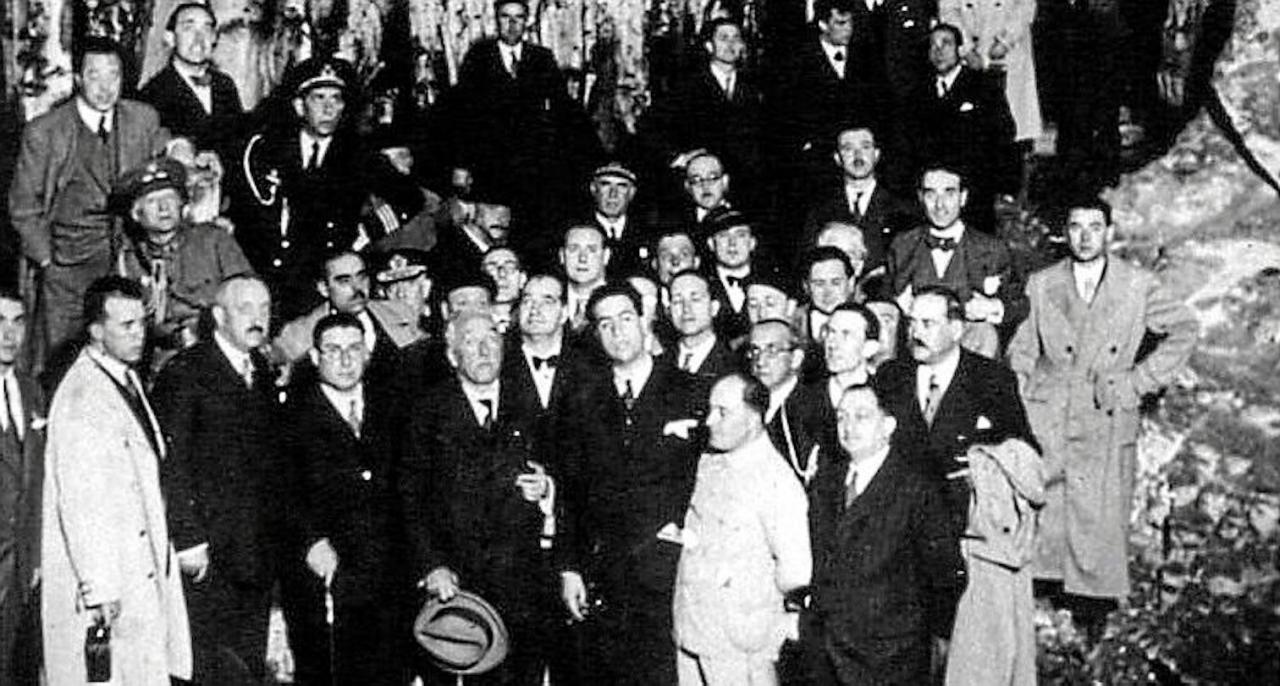 Niceto Alcalá-Zamora and his large entourage left Madrid for Murcia on March 27, 1932, where he inaugurated the Canastilla reservoir. At 18:45 on March 30, he boarded the ‘Almirante Cervera’ in Cartagena and sailed to Mallorca, then on to Minorca before docking in Ibiza on April 4.

From there he set sail for Valencia, where he inaugurated another reservoir.

The deployment to the Balearic Islands was surprising in number and especially in terms of public spending. The ‘Almirante Cervera’ was accompanied by four destroyers, one of which was the ‘Admiral Churruca’.

The ‘Almirante Cervera’ entered Palma port at 08:00 on March 31 surrounded by all kinds of boats that sounded their sirens with the corresponding salutes of ordinance and Niceto Alcalá-Zamora was greeted by the local authorities and a group of young ladies dressed in traditional Mallorcan costume.

He walked around the city and visited Bellver Castle, Petra, Pollensa and the Artà caves.

The official photos of the trip are in the National Historical Archive and others that were taken by a photographer from the French agency Mondial are kept in the Prints & Photographs Department at the French National Library. 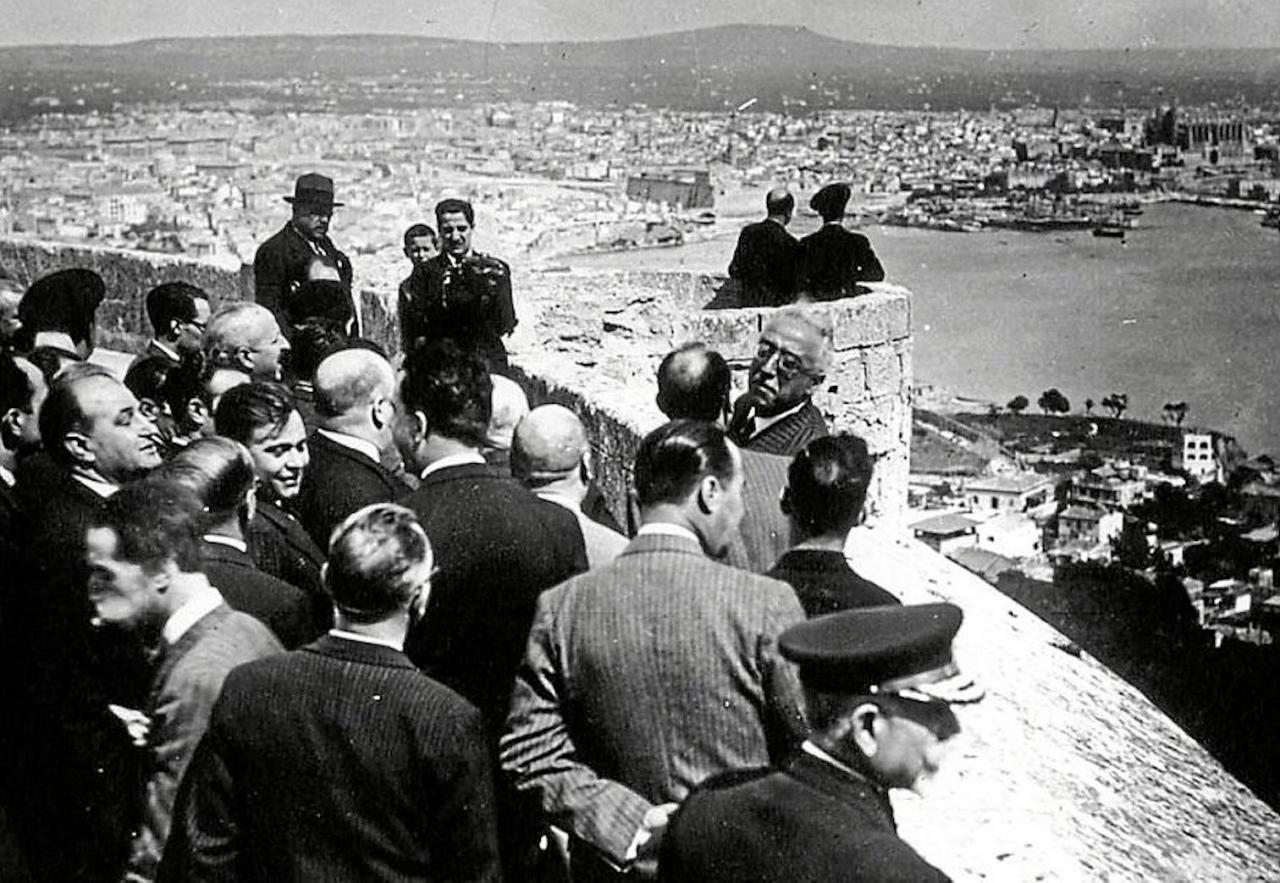