Lobster season is underway in Mallorca

The opening of lobster season on April 1, was a breath of fresh air, after stormy weather throughout the winter forced fishermen to leave their boats moored in the port for days at a time.

The bad weather scuppered the cuttlefish catch, which amounted to just 14 tonnes by the end of March and so-called ‘daffodil’ fishing was also scarce.

The Balearic Federation of Fishermen's Guilds has acknowledge that since December 15 there’s been virtually no daffodil, so catches focused mainly on the cabotí and yielded about 9 tons. 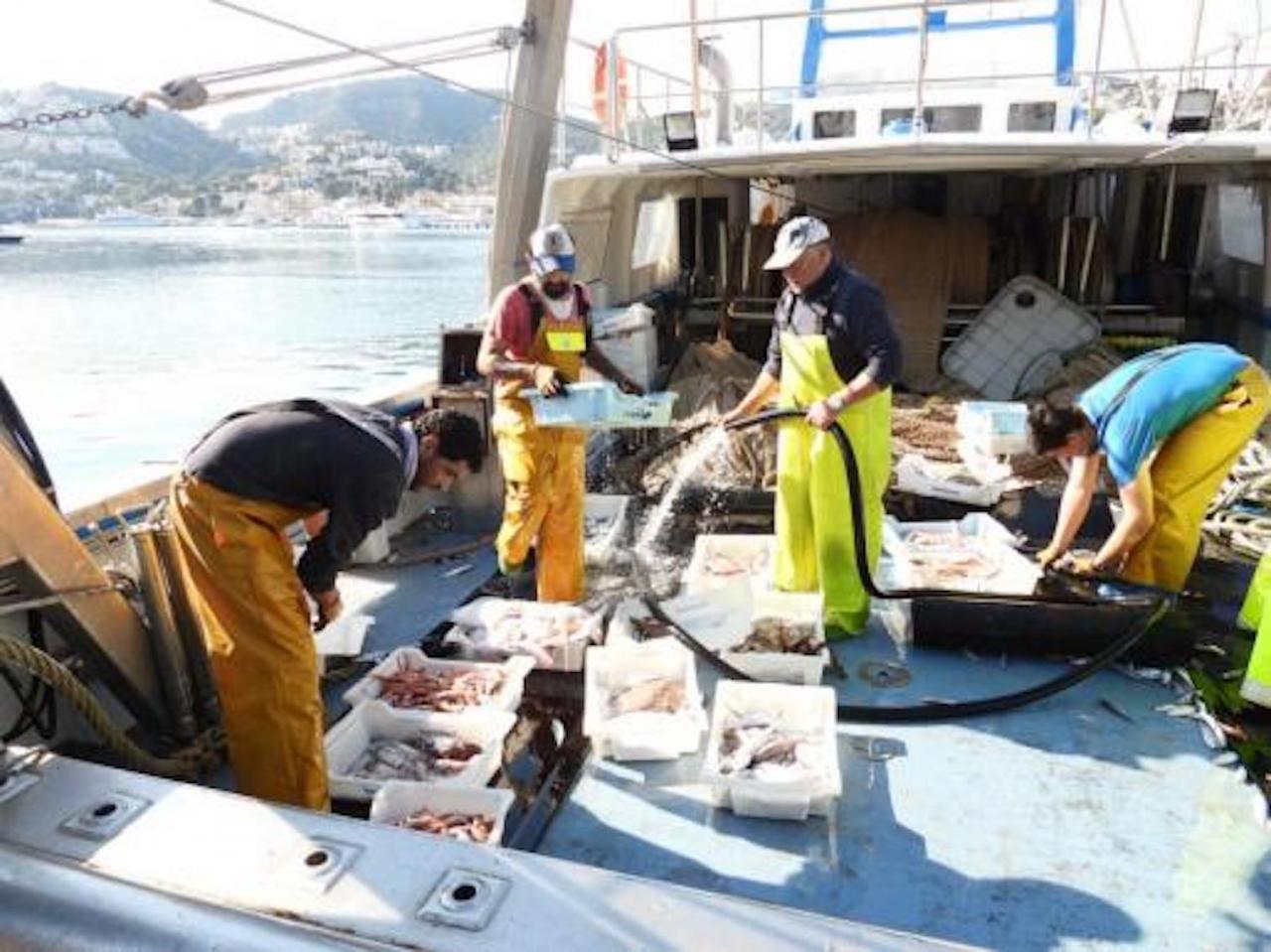 The Sector usually recovers with the start of the lobster campaign with fishermen allowed to catch lobster until August 3, but there are a number of factors to consider.

“The outcome of the campaign will largely depend on the evolution of the coronavirus pandemic, the Restaurant Sector being open and the economy in general,” said Federation President, Domingo Bonnín, who stressed that it depends more on adaptation to varying demand than it does on kilos of fish. Last year there was a massive reduction in catches, because of the coronavirus restrictions, the State of Alarm and the diversification of catches.

"We have boats that don’t work with lobster, they focus on bluefin tuna fishing," he said.

The tuna season begins on Tuesday with 102 boats and the campaign will last until December 31. It's management model was set by the Balearic Federation and is aimed at diversification, "which is very beneficial for marine resources and for our economy as a sector," explains Bonnin.

The 2021 quota allocated for fishermen in the Balearic Islands is 61,345 kilos, with a maximum of two pieces per boat per day.

"We have high expectations for this year, given the good result of the previous campaign," he said.

The 22 trawlers in the Balearic fleet have suffered a reduction in activity due to mandatory strikes and the European Union approval in December of a further reduction in fishing effort.