Sunny one minute, Freezing the next...typical Spring in Mallorca

Let's face it, Spring can be a bit of nightmare weather wise in Mallorca, one minute it's boiling and the next it's absolutely freezing and in the last couple of days a lot of people have been reaching for their winter coats.

On Tuesday, Es Capdellà in Calvia was basking in sunshine with a high of 25 degrees and Porreres, Son Sant Joan, Universitat and Santa Maria were all above 22.

But on Wednesday the Island’s top temperature in Banyalbufar was nearly 10 degrees lower at just 15.3 degrees and the mercury struggled to reach 14 degrees in Campos, Capdepera, Manacor, s’Albufera, Puerto Pollensa, Portocolom and Puerto Soller. 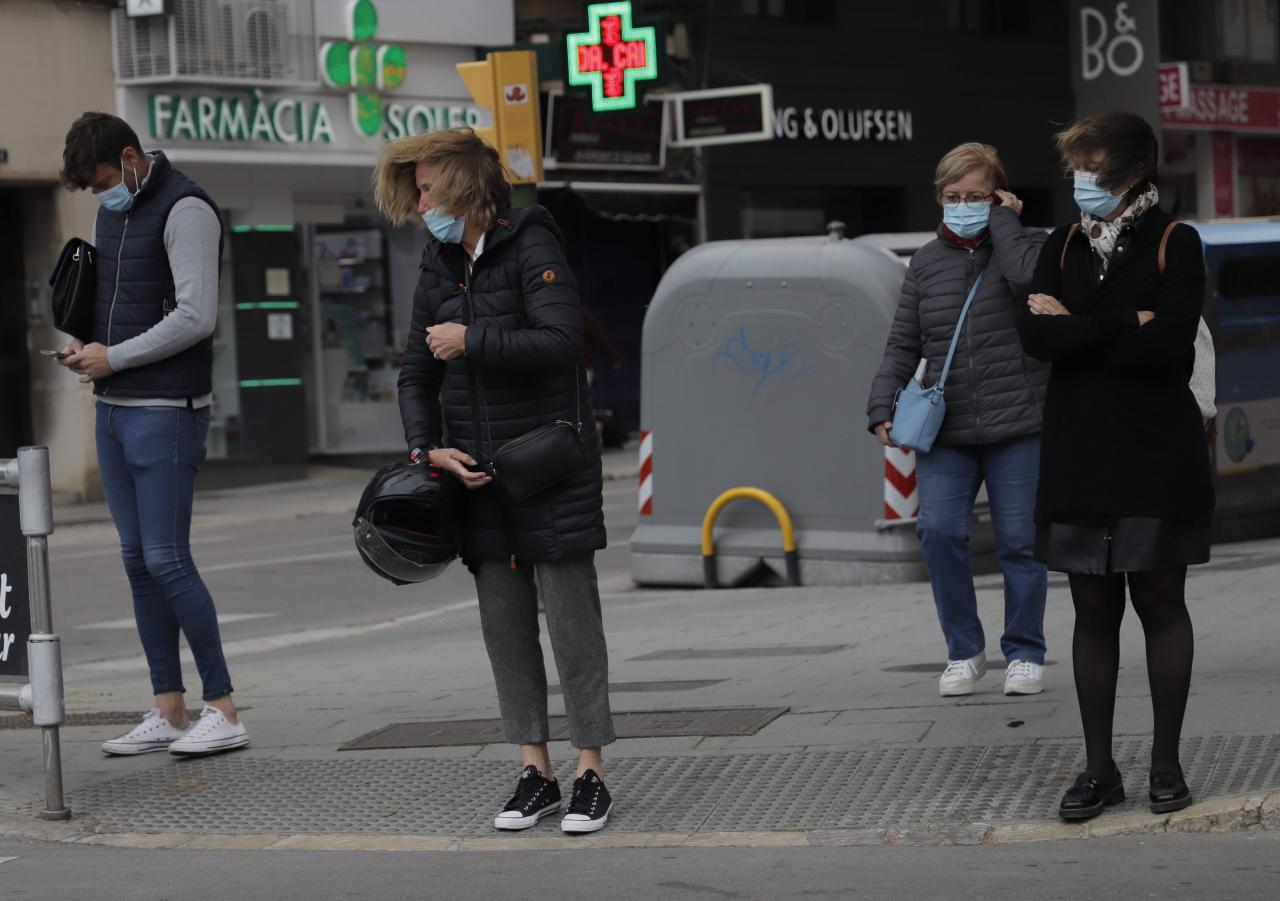 On top of that, it's been extremely windy with gusts of 71 kilometres per hour in Capdepera, 60 in Campos and upwards of 40 kilometres an hour in Son Sant Joan and the Serra d’Alfàbia.

At the other end of the scale, it was a frigid 1.4 degrees in Alfabia and 2.8 in Son Torrella in Escorca in the early hours of Wednesday morning, according to the State Meteorological Agency, Aemet.

That cold blast is not over yet, it will be very cold in some areas of Mallorca on Thursday night and frost is forecast in the Sierra de Tramuntana.

Friday will be overcast with scattered showers, highs of 16-20 degrees and strong winds, so keep those winter woolies handy!