Traditional materials and techniques have been used

A hike to Finca Galatzo located in the valley between Es Capdella and Galilea. | Youtube: Frits1416

On Monday, the president of the Council of Mallorca, Catalina Cladera, visited restored flour mills on the Galatzó finca in Calvia. The restoration has cost 143,748 euros, of which the Council contributed 106,795 euros and Calvia town hall 36,953 euros.

Cladera said that it was a "special day". Highly valuable heritage on the "emblematic" Galatzó estate had been restored, and this had coincided with the tenth anniversary of the declaration of the Tramuntana Mountains as a Unesco World Heritage Site. "In collaboration with the town hall, we have rehabilitated the mills and have built a new refuge for the dry-stone route." 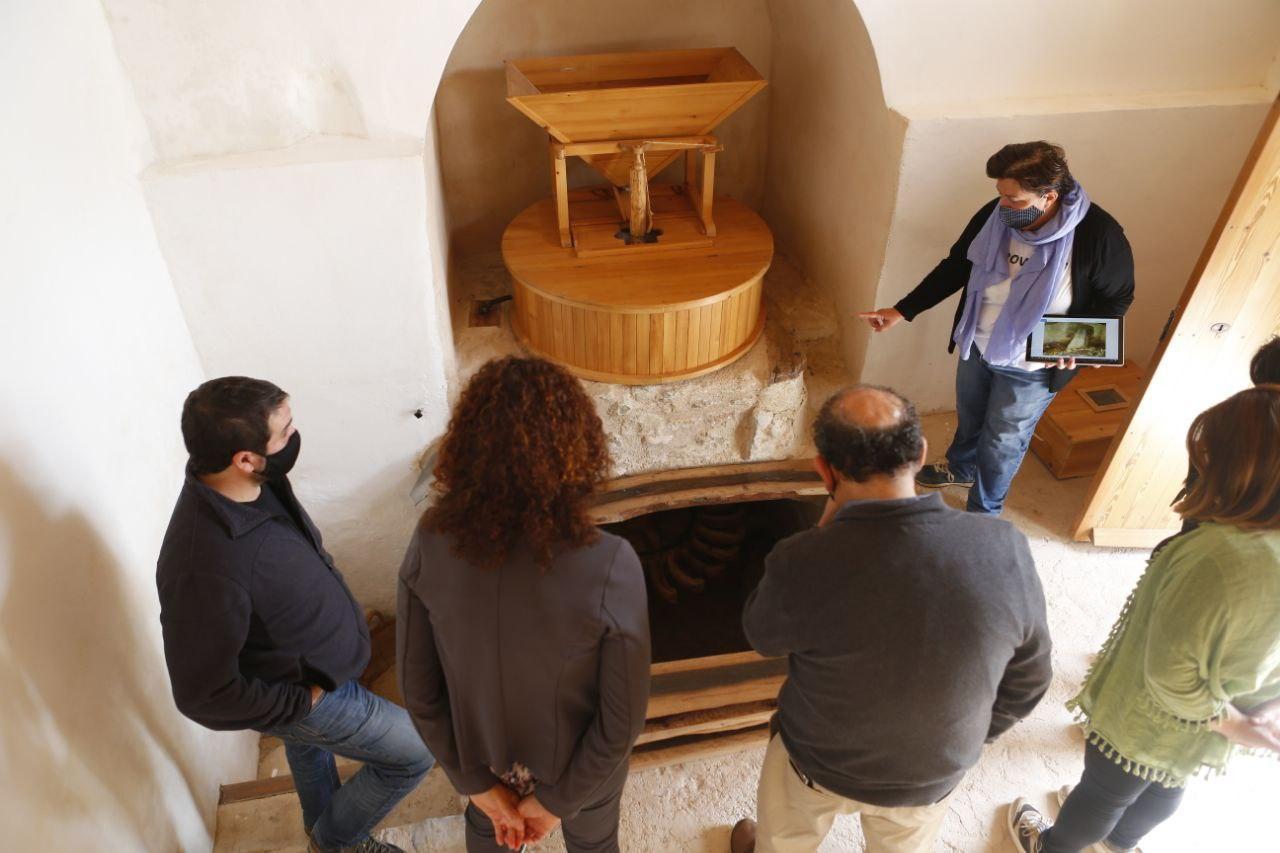 Calvia's mayor, Alfonso Rodríguez, highlighted investments being made at Galatzó. "These enable the recovery of natural and historical values and, at the same time, promote the richness of inland Calvia."

Bel Busquets, the Council of Mallorca's councillor for culture, explained that this is the first time that a mill complex such as this has been restored. It has been undertaken using traditional materials and techniques in order that the result is as close to the original as possible. Information panels, she added, have been created that explain the operation of the mills and the restoration. There is also a video and literature for guided tours for schoolchildren.

The mills have been restored so that they are fully operational. During the visit on Monday, water was pumped through the waterwheel to the mill where grain is ground to make flour.