Magalluf hotels have decided to open now, instead of waiting for the Brits to arrive.

Hoteliers admit that it’s not exactly profitable, because occupation is low, but after so many months of uncertainty they just want to get back to work. By the end of May, only a handful of hotels will be open in Palmanova-Magaluf, which would be unthinkable at any other time, but after a disastrous 2020 season they're hoping that this year can be salvaged.

Son Caliu Spa Oasis Hotel Director, Ramón Sánchez, says only 1 in 4 beds will be full by the middle of August, but they’ve decided to open on May 28. 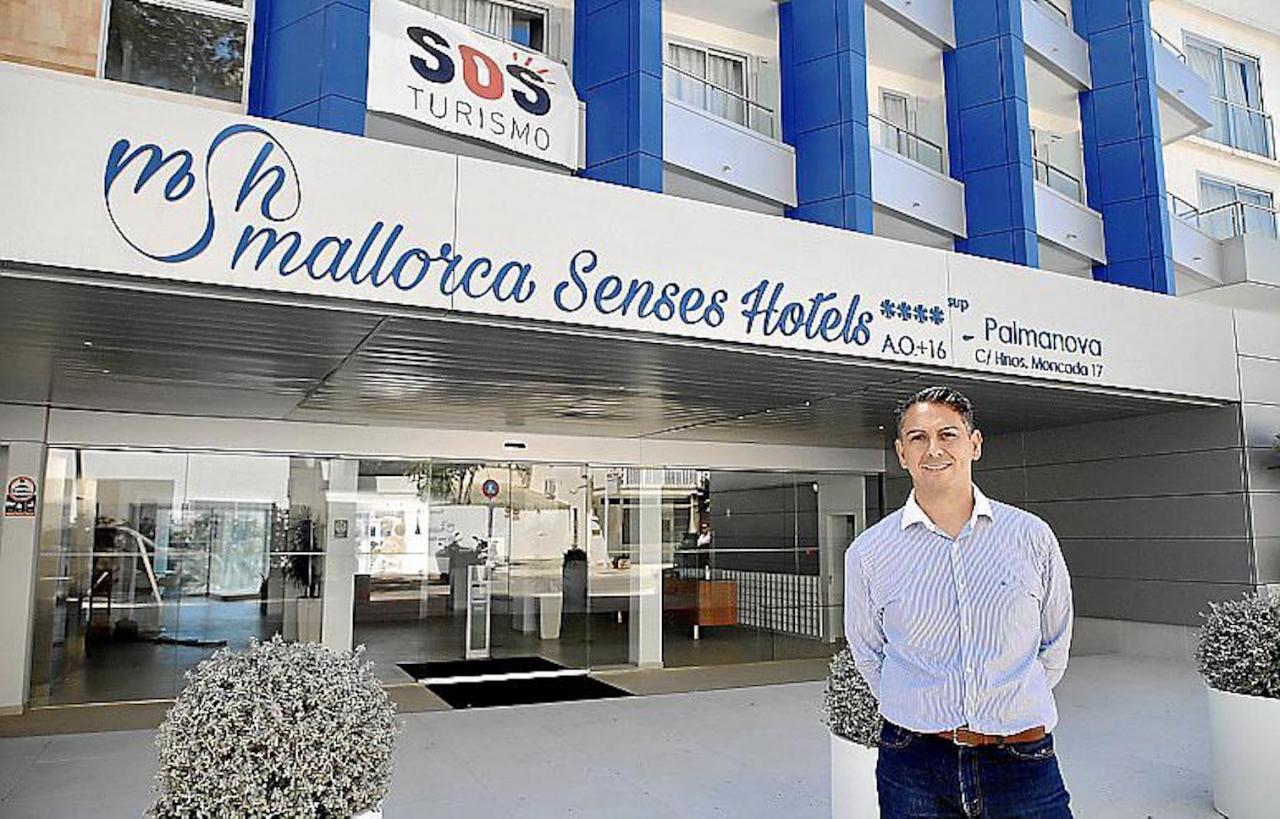 With no flights arriving from the UK, hoteliers are focusing on attracting domestic tourists and Senses Hotel Director, Juanjo Cerdó in Palmanova, says they’ll be open from next Thursday at least until November, even if it means adjusting prices.

Director Belén Sanmartín confirmed that the Meliá Calvià Beach is also opening next week and says most of the guests are Spanish, French or German, but there’s been a wave of cancellations by British tourists.

A new Association called ‘Magaluf Waterfront’ has been launched by some businesses in the area with the aim of promoting the holiday hotspot as a tourist destination and getting rid of the stigma of recent years and local businesses will be open next week in the hope of racking up some sales. 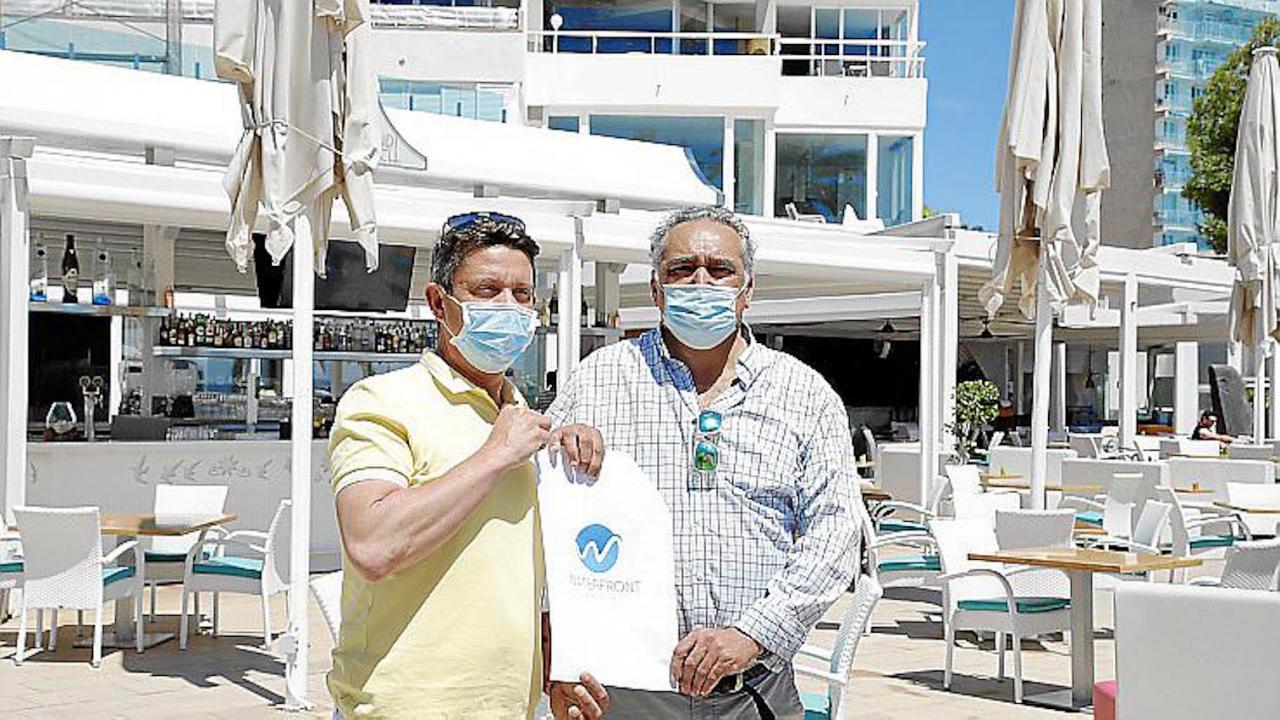 Karen Walker | about 1 year ago

I've really quite enjoyed the lack of tourists to the island. I would be more than happy to remain closed forever.