Celebrations in Mallorca on first night of freedom

Celebration was the name of the game in the Balearics on Thursday; the first night with no curfew and no limit on the number of people at social and family gatherings.

The Prosecutor’s Office launched an appeal after the Superior Court of Justice authorised a second extension of the curfew and limitations on social gatherings in the Balearic Islands and the Supreme Court ruled in favour of lifting the restrictions.

People are now free to move around between midnight and 06:00, but Police will be deployed to the streets to prevent congestion. 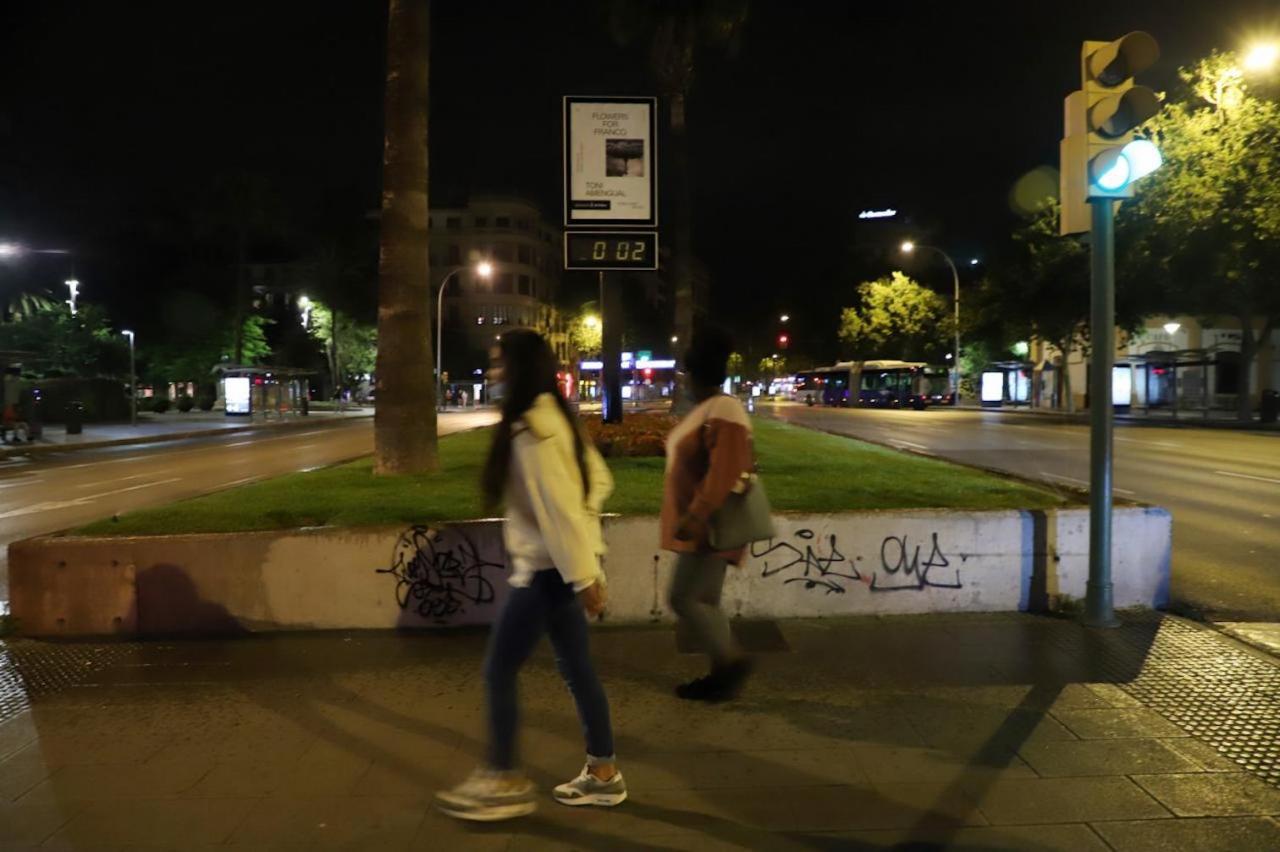 Social media websites were awash with comments for and against the relaxed restrictions, but several people were seen rushing to get home before midnight, clearly unaware of the Supreme Court’s decision.

As word spread, bar and restaurant terraces soon filled up. Customers may still have to drink up by 23:30, but at least they don’t have a deadline to get home.

The Balearic Government says it respects the Supreme Court ruling but recommends following its own rules. 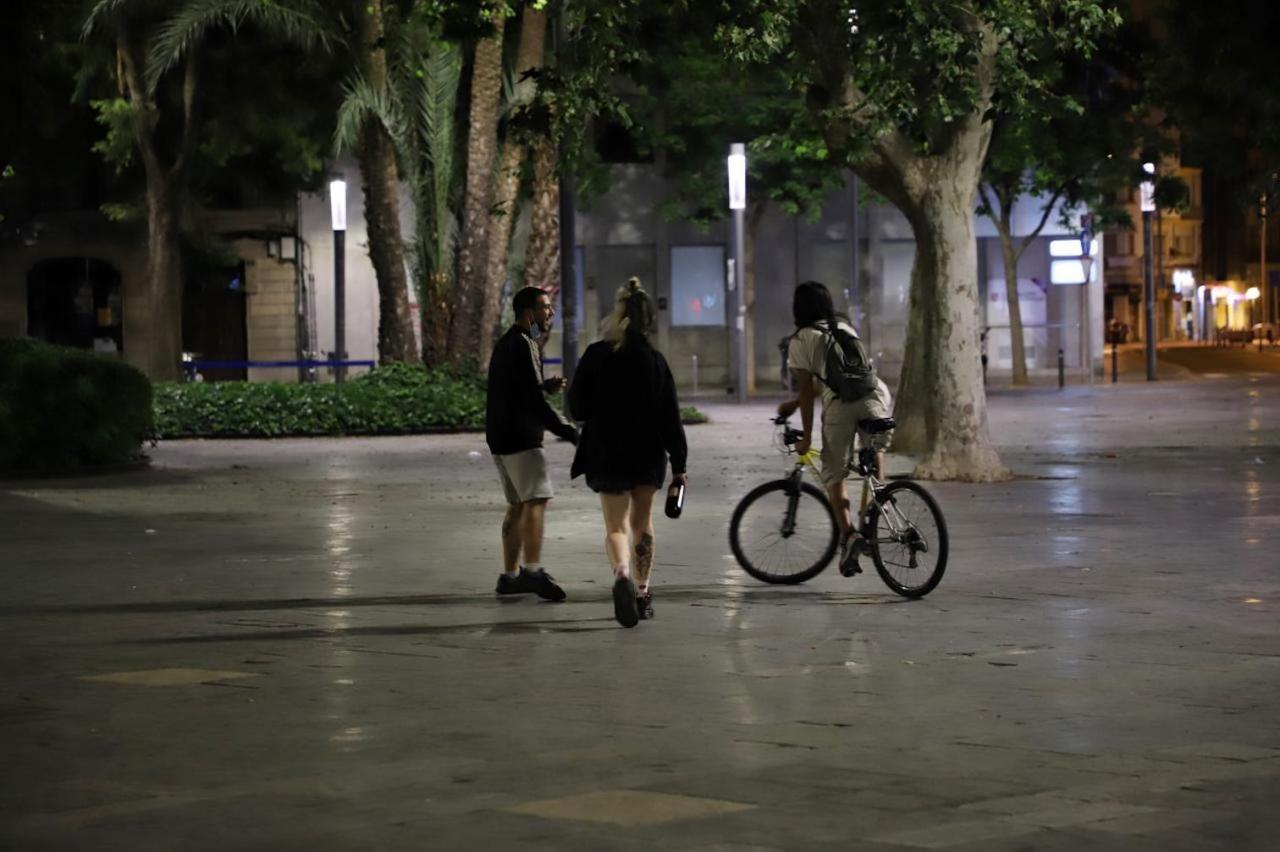 If the decisions of the 'learned persons' results in an increase in Covid cases and other anti-social behaviour then they should consider their positions within society!!!....I am sure that their own political persuasion influenced their decision (albeit that they are supposed to be apolitical)...but we will wait and see!!