Lord Archer comes to aid of stray cats in Mallorca

We now need to find loving homes for these gorgeous creatures

I happened to see an article in the Mallorca Daily Bulletin published on 3rd June about best-selling author and former politician, Jeffrey Archer, which mentioned he writes his books from his home in Llucmajor, presumably where he has written his new book due out in October, called Over My Dead Body, featuring Detective Inspector William Warwick - I can’t wait to read it!

Llucmajor happens to be the same town where my friend, Marion Donaque has a small animal refuge. She helps feed and rescue the colonies of poor stray animals that can be seen everywhere you look on pretty much every street corner.
I decided to write to Jeffrey at the House of Lords, as one fellow Brit to another, to see if he could possibly help us a little. 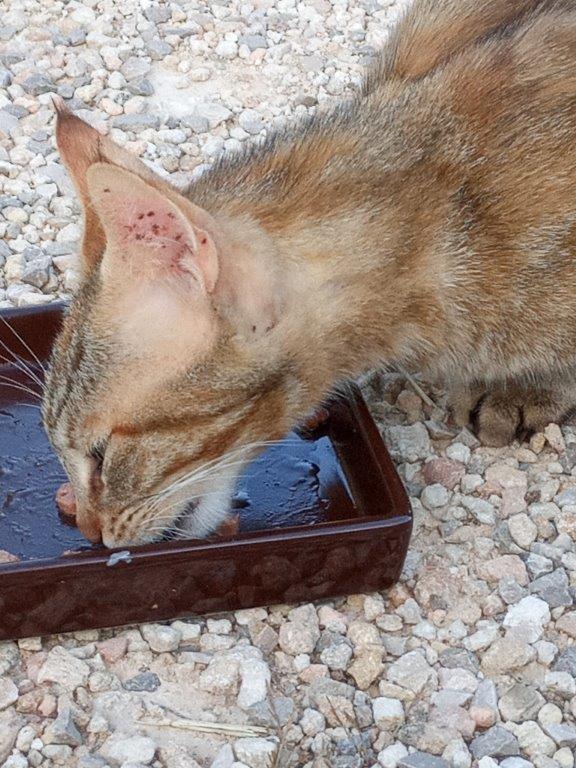 I didn’t expect to get a reply but when I heard back from his personal assistant, Alison, I was pleasantly surprised to learn that Lord Archer was a very kind man indeed.

Around the same time, Marion told me there was a very sweet but timid female ginger cat that had started hanging around the entrance gate of Marion’s finca every evening, crying for food.

Both its ears were full of mites, and it was terribly skinny where she was obviously feeding newborn babies somewhere during the daytime.
She was still just a baby herself, poor thing.

About a week later, Marion contacted me very upset to say she thought something must have happened to the kittens because the mother cat was now spending all her time hanging around the gate outside the finca and no longer going back to care for them during the day. It was very sad.

Then suddenly Marion realised why...out of the long grass appeared five cute little faces - the mother had brought her kittens there! She must have been clever enough to know it was a safe haven for them.

Through Jeffrey Archer’s kind actions, we have now been able to get the mother cat neutered which will prevent any more unwanted kittens being born and more hungry mouths to feed. 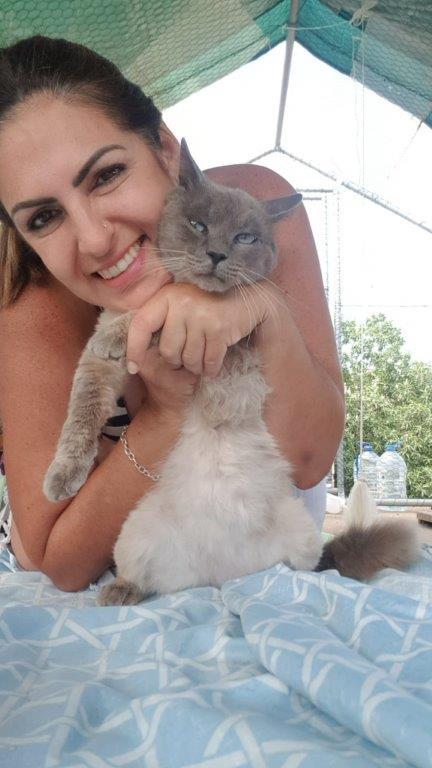 As a token of our gratitude, we have named the kittens after Jeffrey and his PA with whom I corresponded, so the mummy cat is called ‘Alison’ (Ali for short), one is called ‘Prince’, then we have ‘Archer’, ‘Jeffrey’, and of course ‘Kane’ and ‘Abel’!

We now need to find loving homes for these gorgeous creatures. If you think you could be a responsible owner and give them the care they need, please contact Marion Donaque on 649 614 509.

Alternatively, if you could offer a donation towards food or vet’s bills to help neuter more cats like Ali, that would also be greatly appreciated.

We are also looking for a home for Zeus who was found lost and starving, wandering in the countryside.