The Balearic President, Francina Armengol has taken to twitter to deliver a message of remembrance for the two Guardia Civil Officers killed in a terrorist attack in Palmanova in 2009.

"12 years since the attack in Palmanova, 12 years without Diego and Carlos, 12 years very present in the memory of the Balearics,” she tweeted. I want to send remembrance and a big hug to the families and to their second family, the Guardia Civil. We will never forget you.” 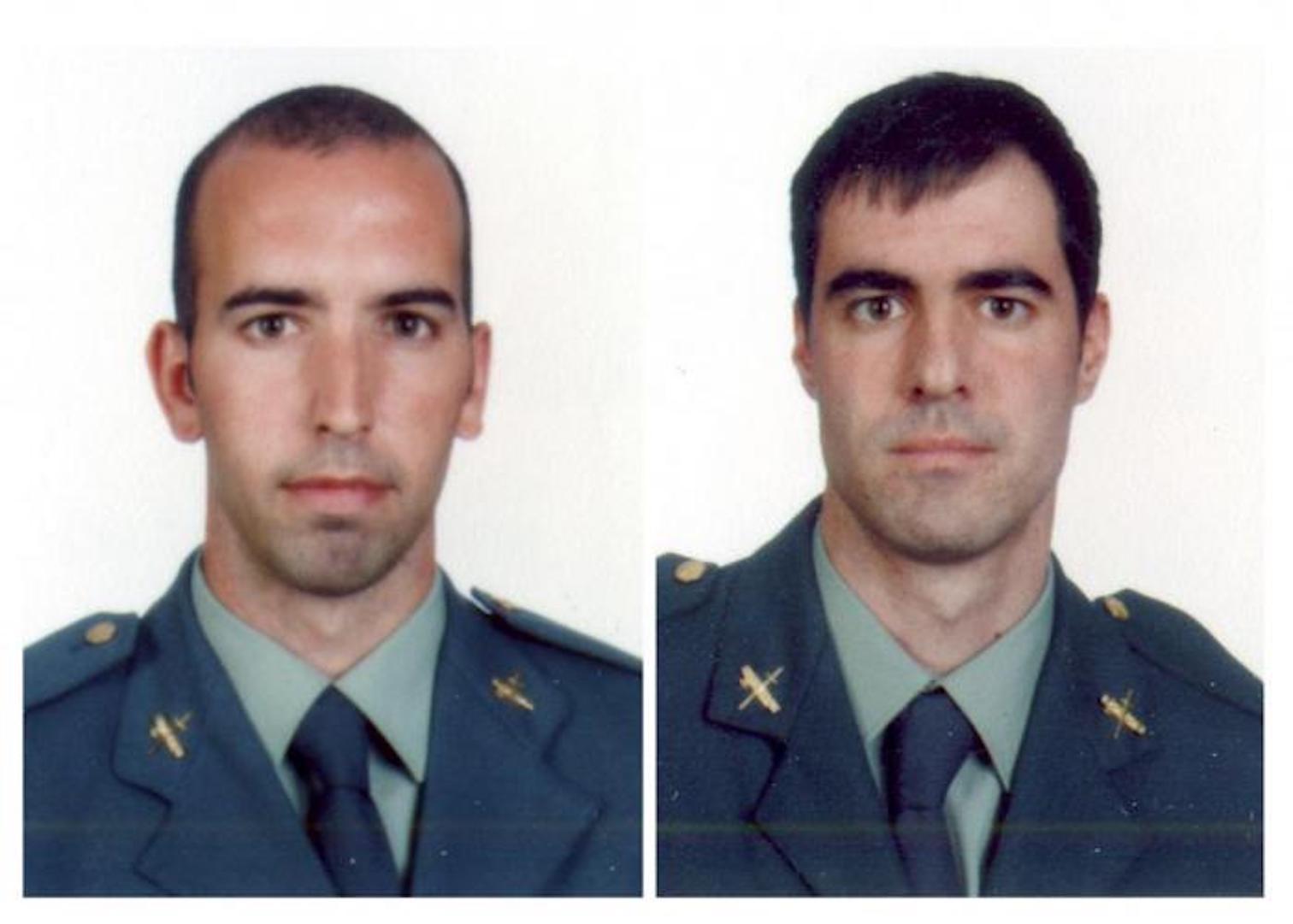 At 13:50 on July 30, 2009., a bomb exploded under a Guardia Civil patrol car which was parked in Carrer de Na Boira, killing Officers Diego Salvá Lezaun and Carlos Sáenz de Tejada who were about to go out on patrol.

All access points to Palmanova were immediately cut off, Palma Airport was shut down, the Islands ports were closed, Police road-blocks were set up all over Mallorca and a major hunt for the terrorists was launched.

Soon after the bombing, a Police dog found a second device under a Guardia Civil patrol car close by, which was safely detonated by the bomb squad.

The Basque separatist organisation ETA claimed responsibility for the Palmanova attack and four other bombs, which exploded at restaurants and a shopping centre in Palma.

A Remembrance Service for Diego Salvá Lezaun and Carlos Sáenz de Tejada, which was scheduled to take place at 10:00 on Friday has been postponed and a new date will be announced shortly by Calvia City Council.