Holiday home occupancy in Mallorca has soared to 95% since July 19 and most of the bookings are from British and Spanish holidaymakers, according to the Association of Holiday Tourist Homes.

The Association says an increasing number of tourists are opting to stay away from crowded environments because of the pandemic.

"The evolution is very positive and this percentage of occupancy is forecast to continue until mid-September,” said Association of Holiday Tourist Homes President, Miguel Cifre.

On average, tourist rental properties in Mallorca cost around 300-600 euros per day, but there are also many luxury homes with price tags of 1,000 euros per day or more.

Cifre says recent changes to the minimum age for health controls by the German and UK Governments caused an increase in productivity and employment in holiday homes in Mallorca.

70% of the 1,300 holiday homes in Mallorca are in Pollensa, Alcudia and Santanyí and they're mostly rented by British, Dutch, Austrian, Germany and Spanish tourists.

The Balearic President, Francina Armengol met with British Consul General, Lloyd Milen and Sarah Cowley from the British Embassy on Monday to discuss ways to extend the tourist season in Mallorca until November.

"The Islands are a fantastic destination for British tourists in the autumn and the Balearic Government can count on us,” said the British Consul General after the meeting. "The health situation is favourable and high vaccination figures are the secret to lowering restrictions." 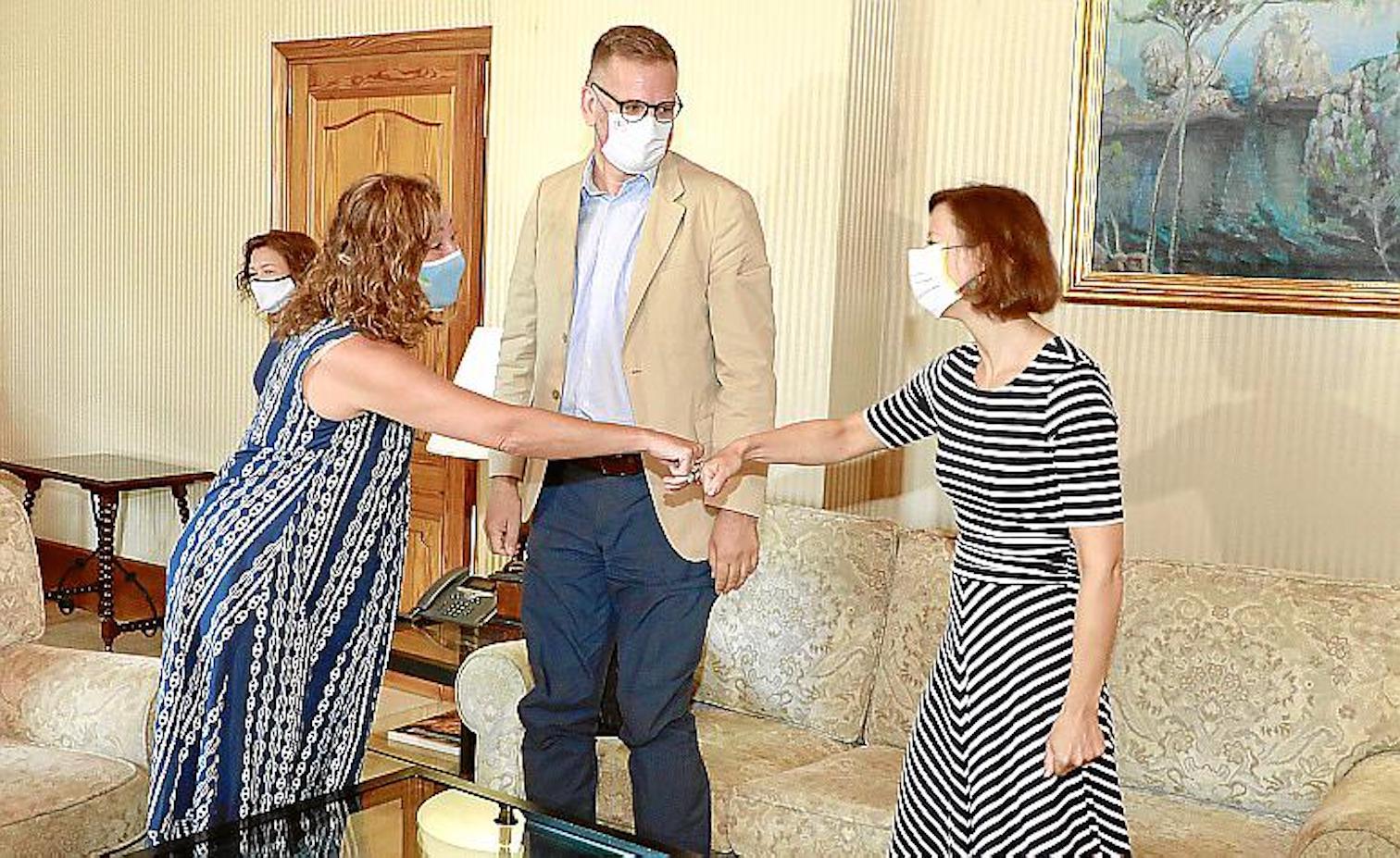