Drownings highlight danger of the sea in Mallorca

The death of two German sisters who went swimming in the early hours of Thursday morning has once again highlighted the dangers of the sea in Mallorca and the drowning of Vanessa and Hannah Sophie Arndt is one of many tragedies on the Island. 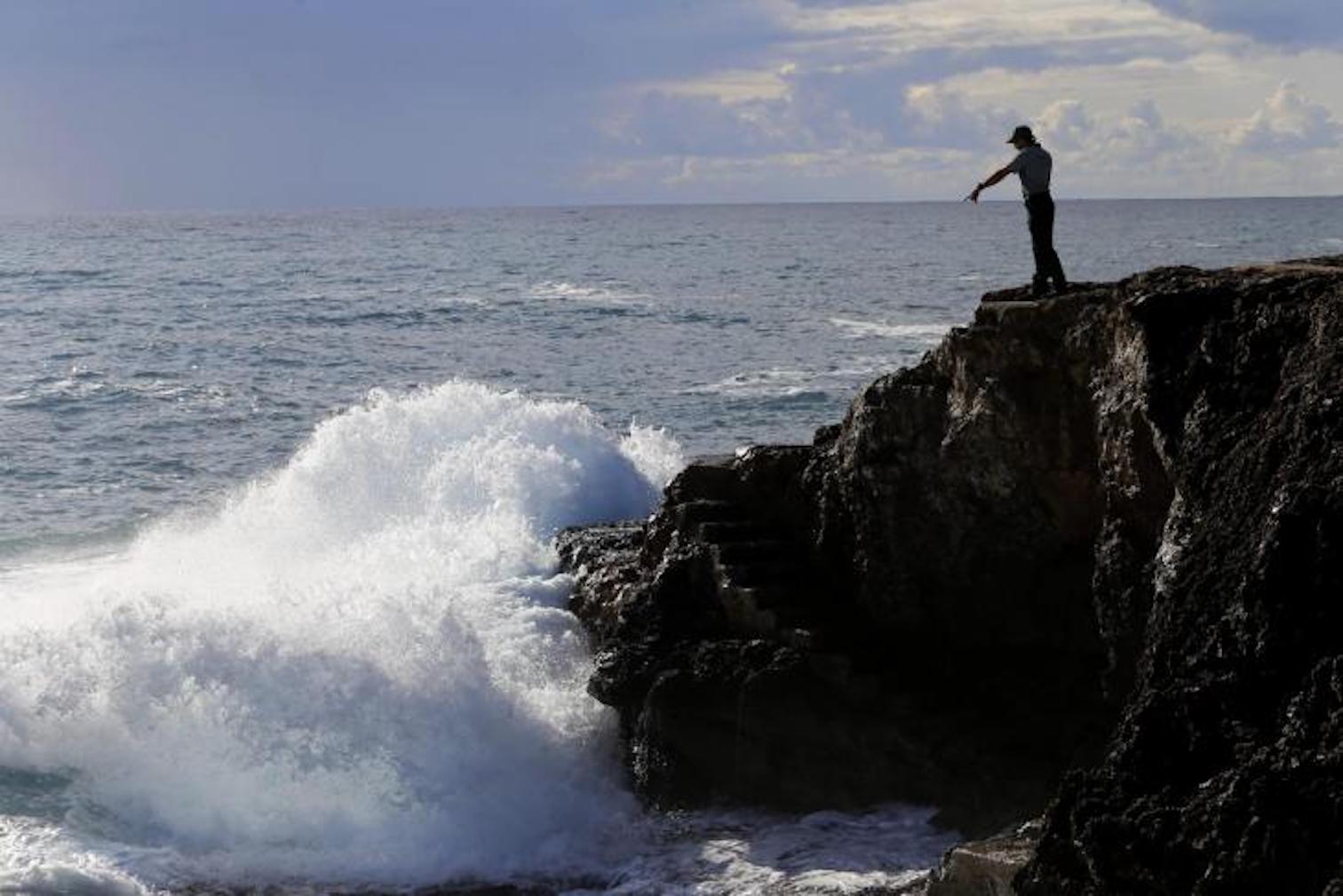 On October 23, 2019, two Hungarian cousins were swept away to their death when they were walking along the coast. 30-year-old Katalin Orosz had arrived in Mallorca the day before with her 18-year-old cousin Mihály Orosz. Mihály’s body was found almost a week later in Cala Serena in the Municipality of Felanitx, but Katalin’s body was never recovered.

Just a month before, a 60-year-old man lost his life at Cala Falcó in Calvia, when a railing gave way and he fell 15 metres.

A Dutch tourist who tried to retrieve a ball for his children, fell to his death when the railing between the pool and the cliffs gave way.

In April 2013, Alexis Mariano Luca drowned in a cave in Cala Serena in Felanitx.

When a 6-year-old British boy got into difficulties in Cala Antena in Manacor in September 2012, his father jumped into the sea to save him, but they both perished.

Twenty years ago, two brothers were swept away by a wave near Alcanada in Alcudia. The body of 8-year-old Àngel Gil Bonnín was recovered 100 metres from the coast, but his 13-year-old brother Marc was never found.

The Mediterranean Sea is usually calm, but in adverse weather conditions it can quickly turn into a death trap.

When a red flag is flying on the beach it’s there for a reason and the danger it represents should never, ever be ignored.