Excitement soars over plans for Plaza Gomila in Palma

In it's heyday, Plaza Gomila and El Terreno played host to actors and actresses, famous musicians and the well-heeled from all over the world.

Recently the area became very rundown and dilapidated, buildings were left to rack and ruin, businesses closed down and young people were drinking in the streets at all hours.

But in the last year or so, there's been a huge turnaround and Plaza Gomila is fast becoming one of the most sought after areas in Palma.

Juan Peralta and Mauricio Obarrio left their workshop in Carrer de Sant Feliu and moved to Plaza Gomila 18 months ago.

"We suspected that the area would rise," said Peralta, who sells handcrafted, designer lamps. “The pandemic arrived and then the secret was out, that Camper group was investing millions in a project in Plaza Gomila which includes 7-buildings.

Contain's team were the first to move to the new Gomila and a raft of investors and projects followed in their wake.

“Many of the customers in our workshop are Swedes who have bought property in the neighbourhood and the Camper Group has already commissioned us for outdoor lamps,” explains Peralta. “We thought the change would be slow, but so many people are coming here to look for premises and it’s accelerated in recent months." 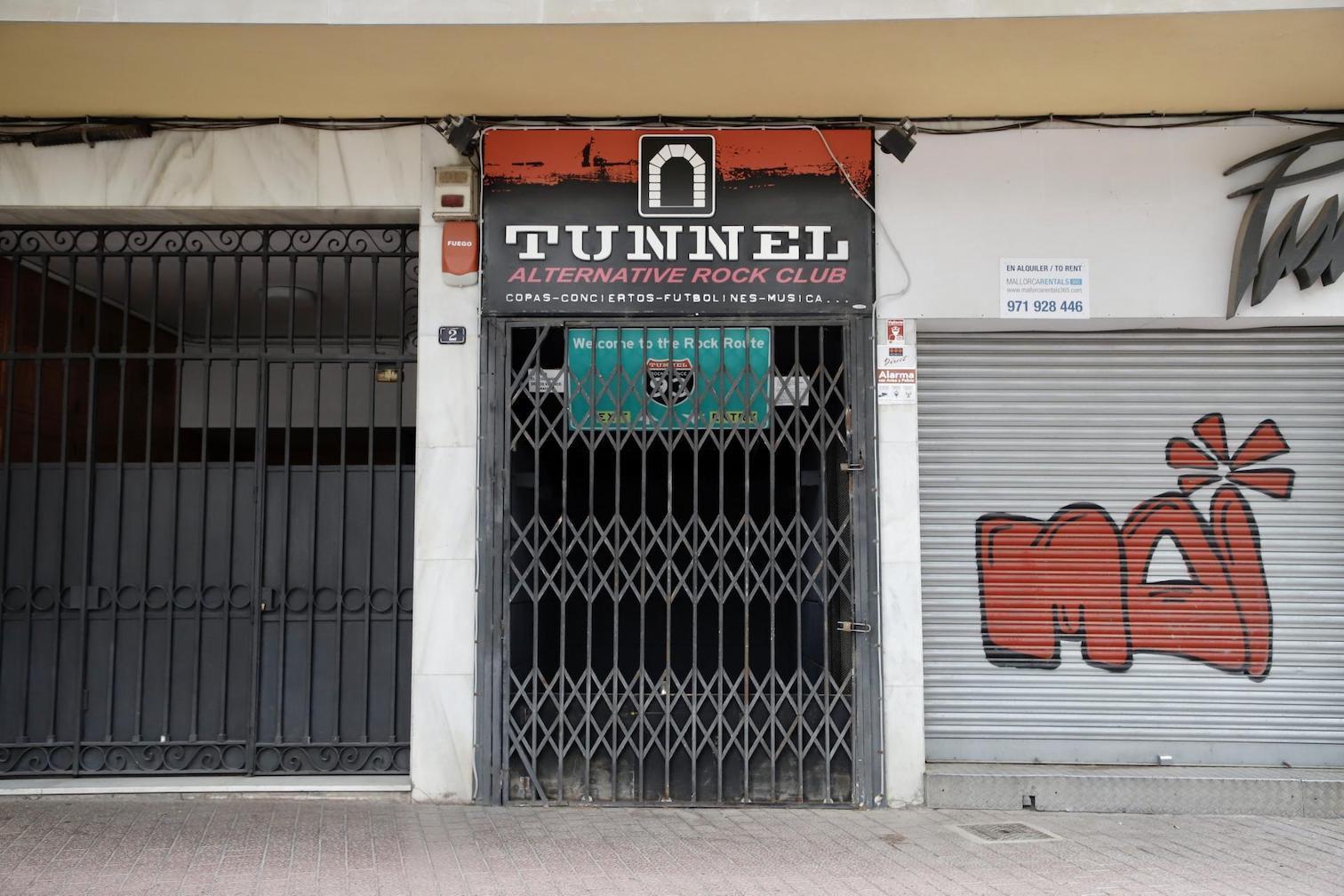 Nightlife venues, like Tunnel, are closed just now because of the Covid restrictions, but investors are waiting in the wings and looking for new opportunities.

Neighbours and business owners are well aware that Gomila is on the up and up and there are rumours that a Camper-style hotel similar to the ones in Berlin and Barcelona will be built on the old Tito’s site.

"It's one of the options," says Architect, Guillermo Reynés, who’s leading the Doakid-Camper project in Plaza Gomila.

Hans Lenz, Director of Engel & Völkers Mallorca southwest, is selling some of the new high-end homes being built in the area.

"Both Plaza Gomila and El Terreno are going to be transformed,” he says.

The new Gomila Centre will have restaurants and offices and it's scheduled to open in a year or two.

"The neighbourhood must have a bakery, a grocery store and shops and many nighttime spaces are being remodelled,” explains Lenz. 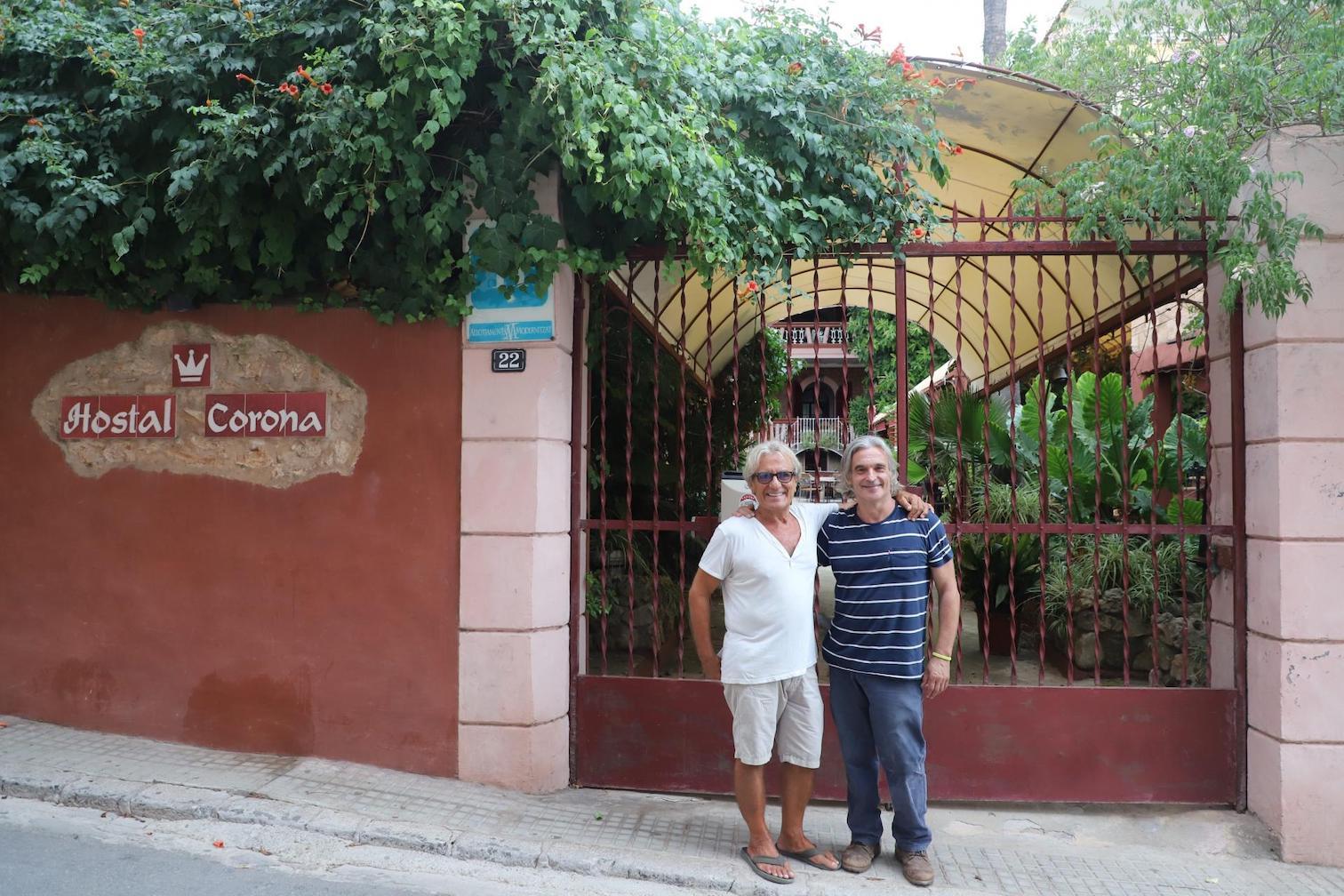 Brothers Diego and Cristóbal Navarro Amate are saying goodbye to Hostal Corona after 30 years. Swedish investors have bought the business for 4.5 million euros.

"My parents bought Hostal Corona three decades ago and our family has been working here ever since,” says Diego Navarro, who insists he has no plans to start a new business.

The new investors are planning to expand Hostal Corona and turn it into a hotel, but stress that they will keep the modernist spirit of the building. 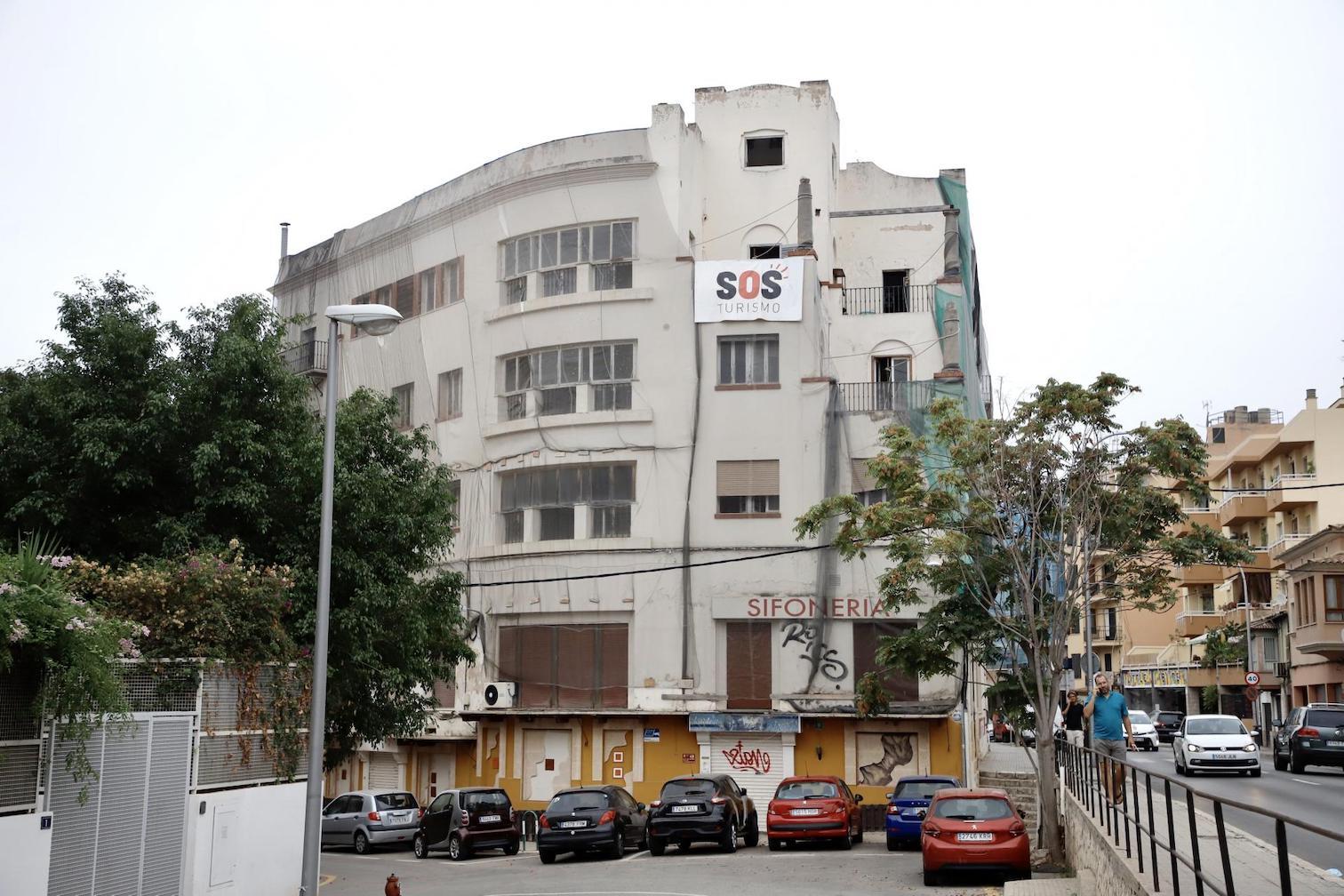 The Sa Sifoneria building is owned by Grupo Piñero and the bar is well-known in Gomila. The Commission for the Centre Històric i Catàleg del Model de Ciutat is considering turning it into a four-star hotel, but other projects are also being studied.

François Cornú, Director of the old French High School in Sa Taulera says the building is up for sale and domestic and that foreign investors have already shown an interest in buying it.