The former owner and manager of a hotel in s'Arenal have been sentenced to 6 months each for the death of two tourists in 2011.

On July 16, a 29-year-old Ukrainian tourist, who booked into room 527 on the top floor of the hotel was found dead in bed. There were no signs of violence or suicide. 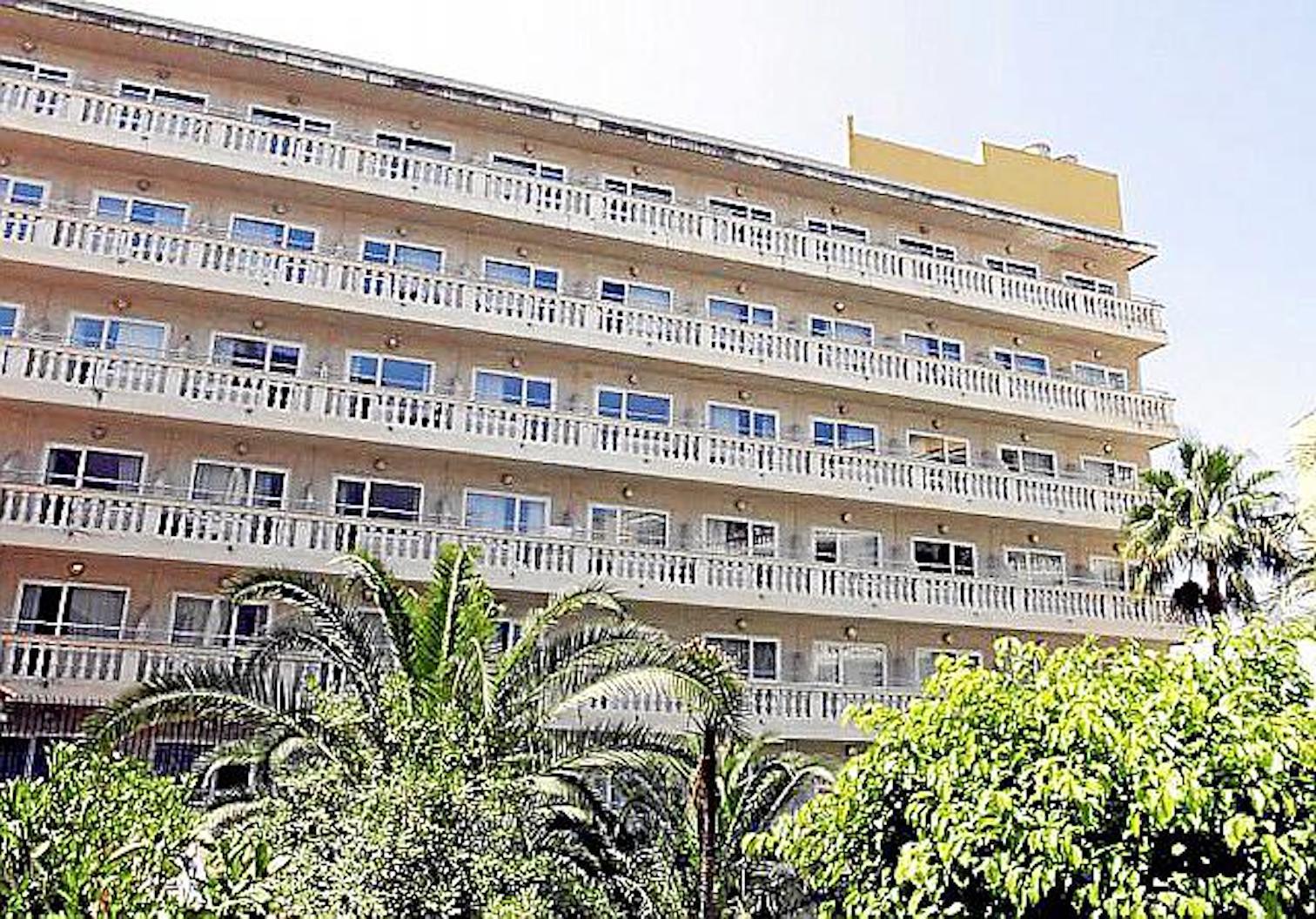 Investigators determined that the carbon monoxide levels in room 527 were 20 times higher than they should be and the boiler pipe was in very poor condition.

It was also noted that the room had two grilles, one for air conditioning and one for ventilation. The proximity of the ducts and the fact that the room was on the top floor were the main reasons the carbon monoxide seeped into the hotel room.

The defendants pleaded guilty in court on Thursday, but they won't go to prison, provided they pay the rest of the compensation owed to the family of the French victim and don’t commit any crimes in the next 2 years.