Experts said the quake, which happened around 220km south of the islands of Karpathos and Rhodes this morning, was felt as far away as Syria, Egypt, Israel and Turkey | Youtube: Reverse & Release

An earthquake struck off the Greek island of Karpathos early on Tuesday, shaking towns and cities across the eastern Mediterranean, witnesses and media said.

There were no immediate reports of casualties or major damage, however.

"Really felt that one... Lasted for 30 seconds," a witness in Lindos, Rhodes, said in a posting on the European Mediterranean Seismological Centre's website. 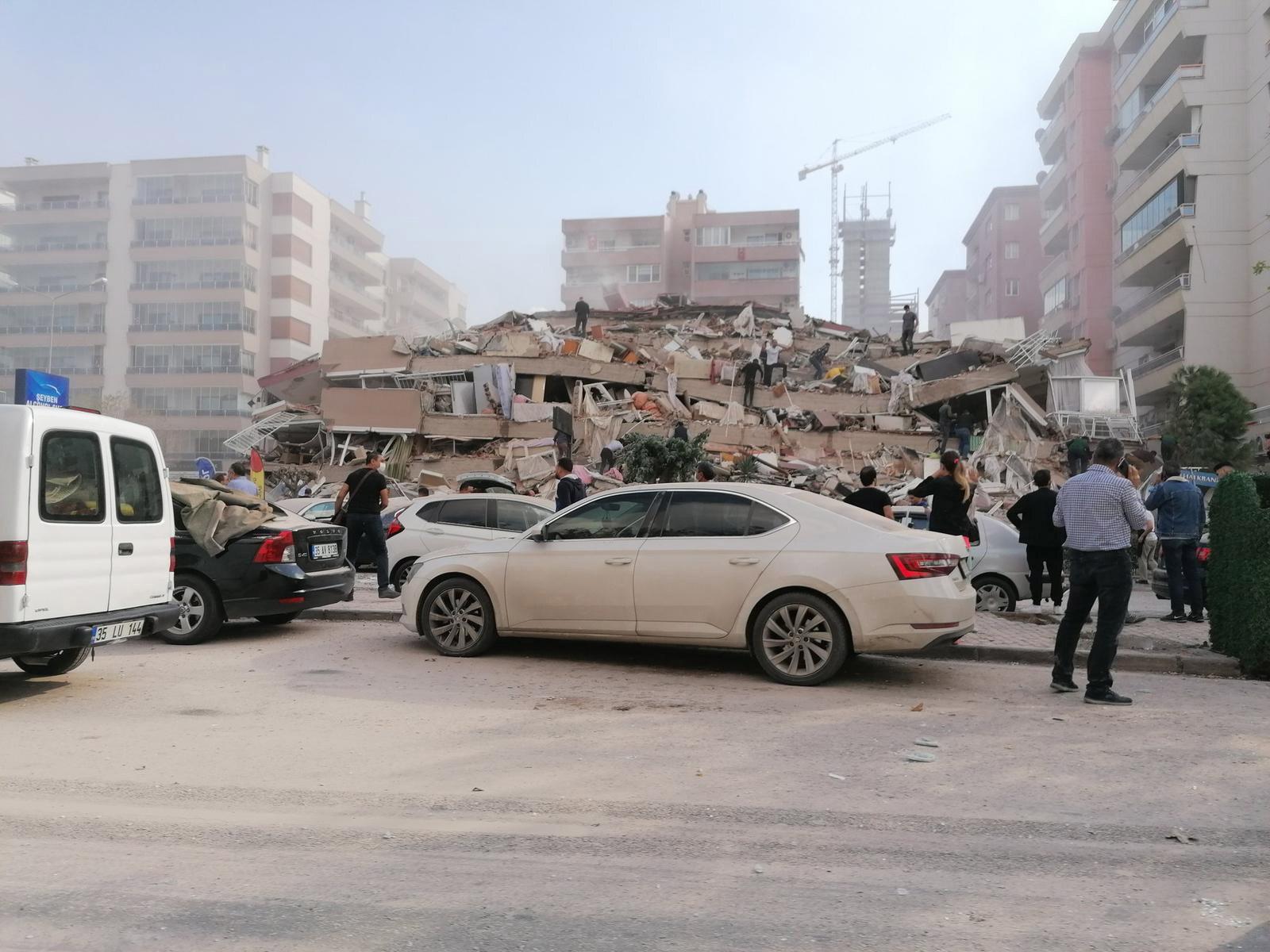 The tremor, whose magnitude the U.S. Geological Survey measured at 6.0 and depth at 37.8km (23.5 miles), was also felt on several other Greek islands including Crete and Santorini, state TV said.

It also shook the Cypriot capital Nicosia, Beirut, Cairo and other cities in Egypt, parts of Israel and the Palestinian Territories, and the region around southern Turkey’s Antalya, Reuters witnesses said.

A Greek seismologist said Tuesday's quake came from a different African fault and no aftershocks were expected.