The commercial map of Palma has completely changed in the last year and a half.

A severe shortage of tourists, a drop in consumption and extortionate rents have forced tons of shops to close their doors, while other businesses jumped at the chance to move to vacant premises in more fashionable areas.

More and more 'For Rent' signs are appearing in Avinguda de Jaume III and Carrer del Sindicat every day, whereas Passeig del Born and the area that includes Plaça del Mercat and Carrer de la Unió have experienced a rebirth, with the emphasis on attracting more high end shoppers.

The Adolfo Domínguez store at number 5 Carrer de la Unió closed in July 2020 after more than two decades in business. 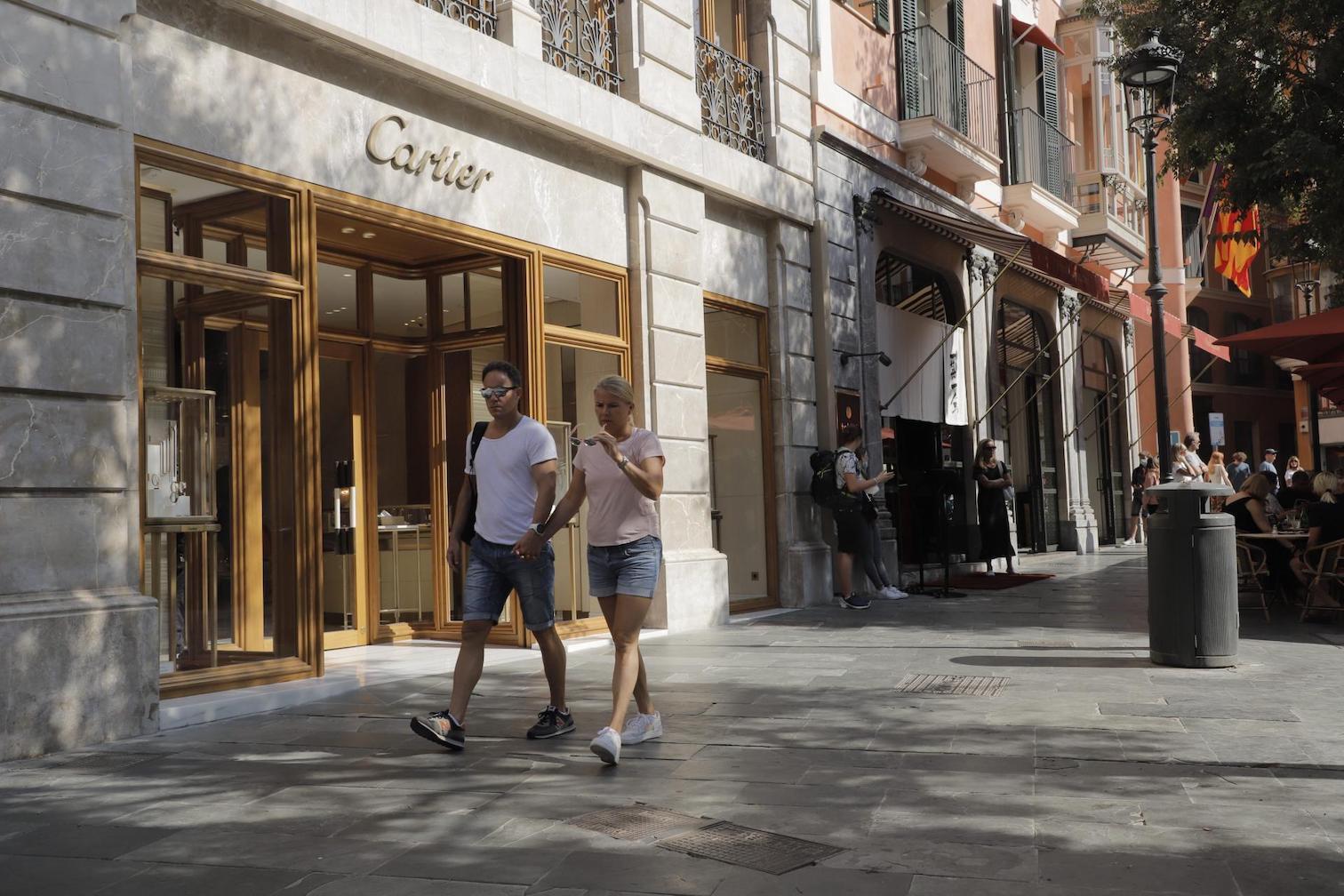 Cartier has also moved, closing its store in Avinguda de Jaime III and opening a new one in Plaça de Cort at the end of July.

The Nespresso store moved from number 9 Carrer de la Unió to number 6 Avinguda de Jaime III at the end of May.

Some of the most emblematic stores in Avinguda de Jaume III have closed in the last 18 months. 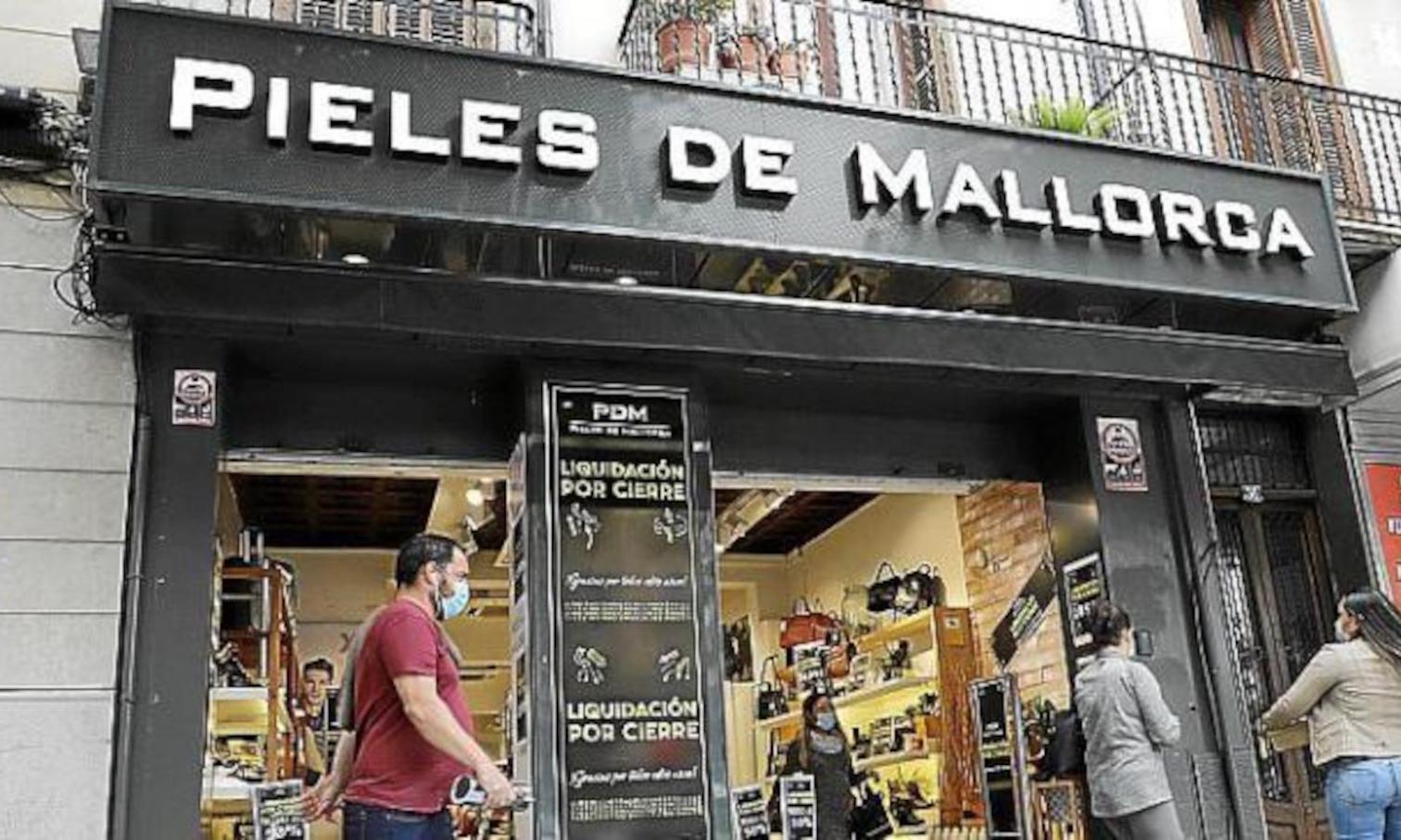 Cortefiel and Pedro del Hierro has closed after 44 years, also because of high rental prices.

There's also been a bunch of commercial closures in Palma Old Town.

The pandemic forced the Sockland sock store in Carrer del Sindacat to shut down after a disastrous summer.

The owner of the haberdashery Es Botó Italià in Carrer Ample de la Mercè says Covid forced him to put up a liquidation sign after more than 50 years in business and the shop will finally close after Christmas.

Mega Estil shut at the end of January and Imaginarium has closed up to 41 of its stores nationwide this year. 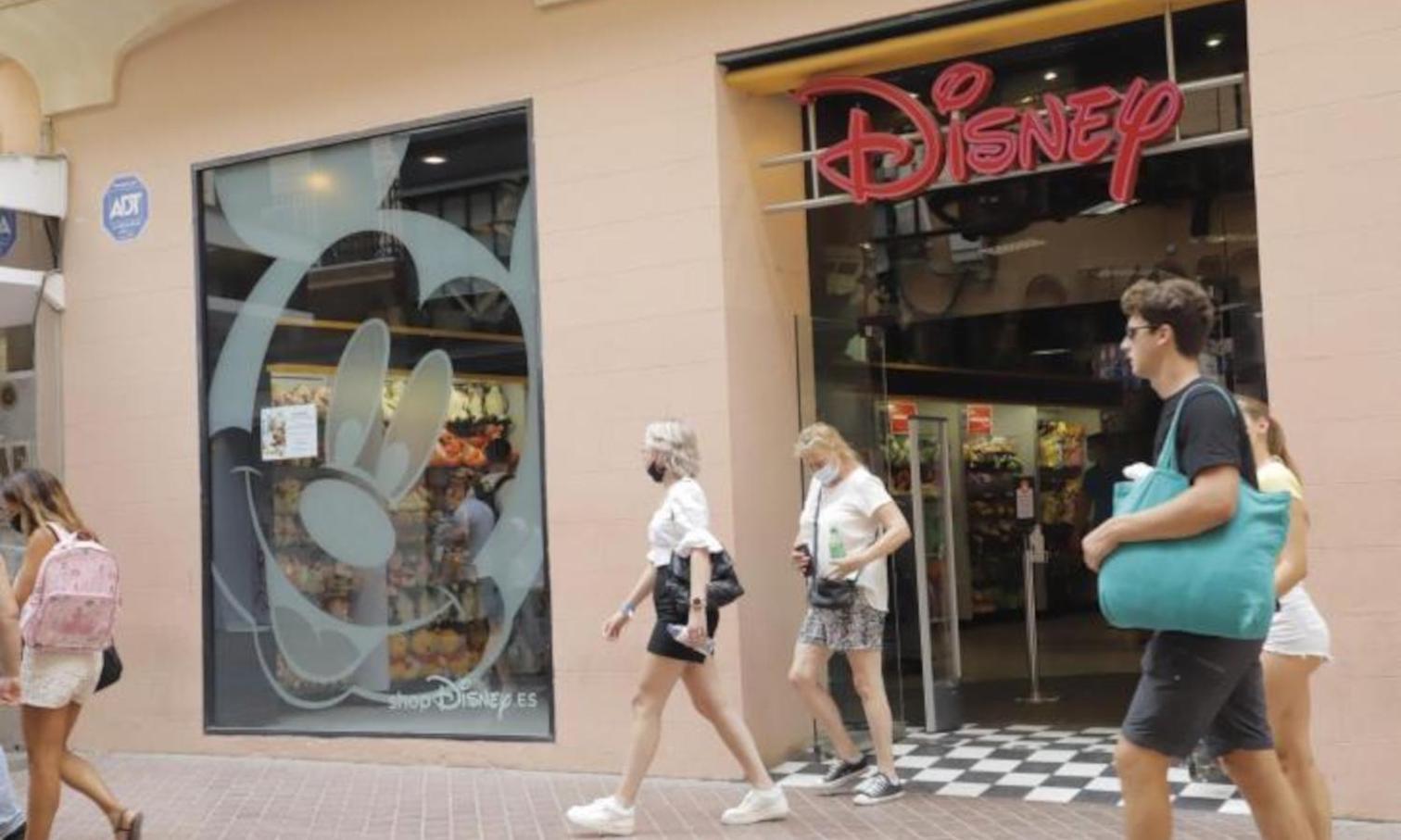 The Disney store pulled out of Palma in September and was replaced by a perfume shop.

Casa Vila in Plaza de Santa Eulàlia closed in mid-February and a supermarket opened on the premises in September. 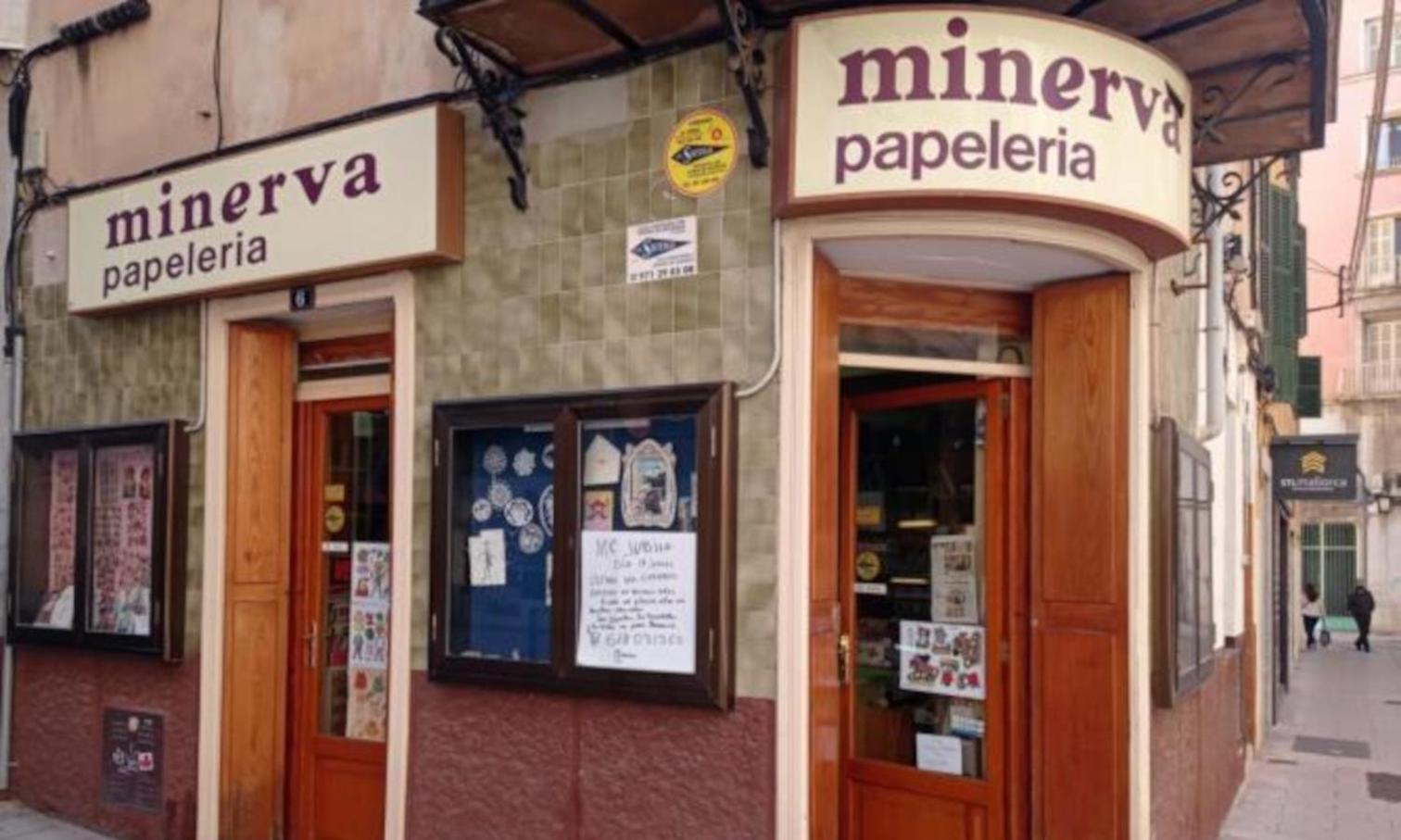 The Minerva stationery store in Carrer de Velázquez closed in mid-March after 84 years and Es Ferreret in Pere Garau is also shutting down after more than 30 years. 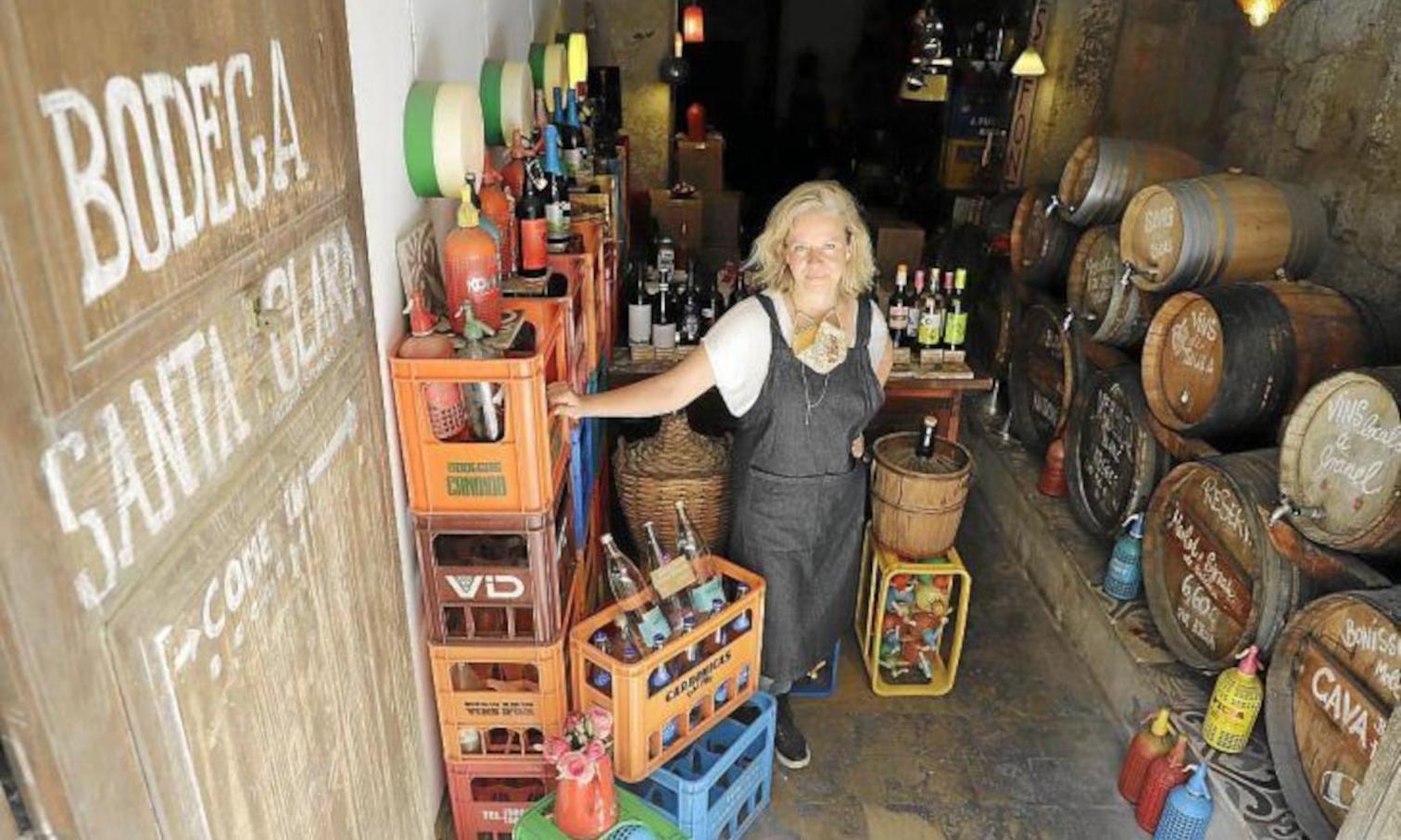 Mallorca’s first vegetarian restaurant, Bon lloc, in Carrer de Sant Feliu shut down on January 30 after 42 years because of the economic difficulties caused by Covid.

In August of last year, Parabellum, which was the first bar in Mallorca to mix eating and drinking with playing cards and board games closed its doors. It reopened after quarantine ended, but business was dire and it’s now shut for good.

The Chicho bar, on Carrer de Tizia closed after 40 years. For the last 18 years it was owned by Juan Pedro Alarcón, who's wife Resu served up her very last homemade tapas on September 30, 2020.

The legendary Galeón bar in s’Arenal, which became a temple of fun for thousands of customers, young and old and was renowned for playing brilliant Spanish music, funk and rock has also shut. 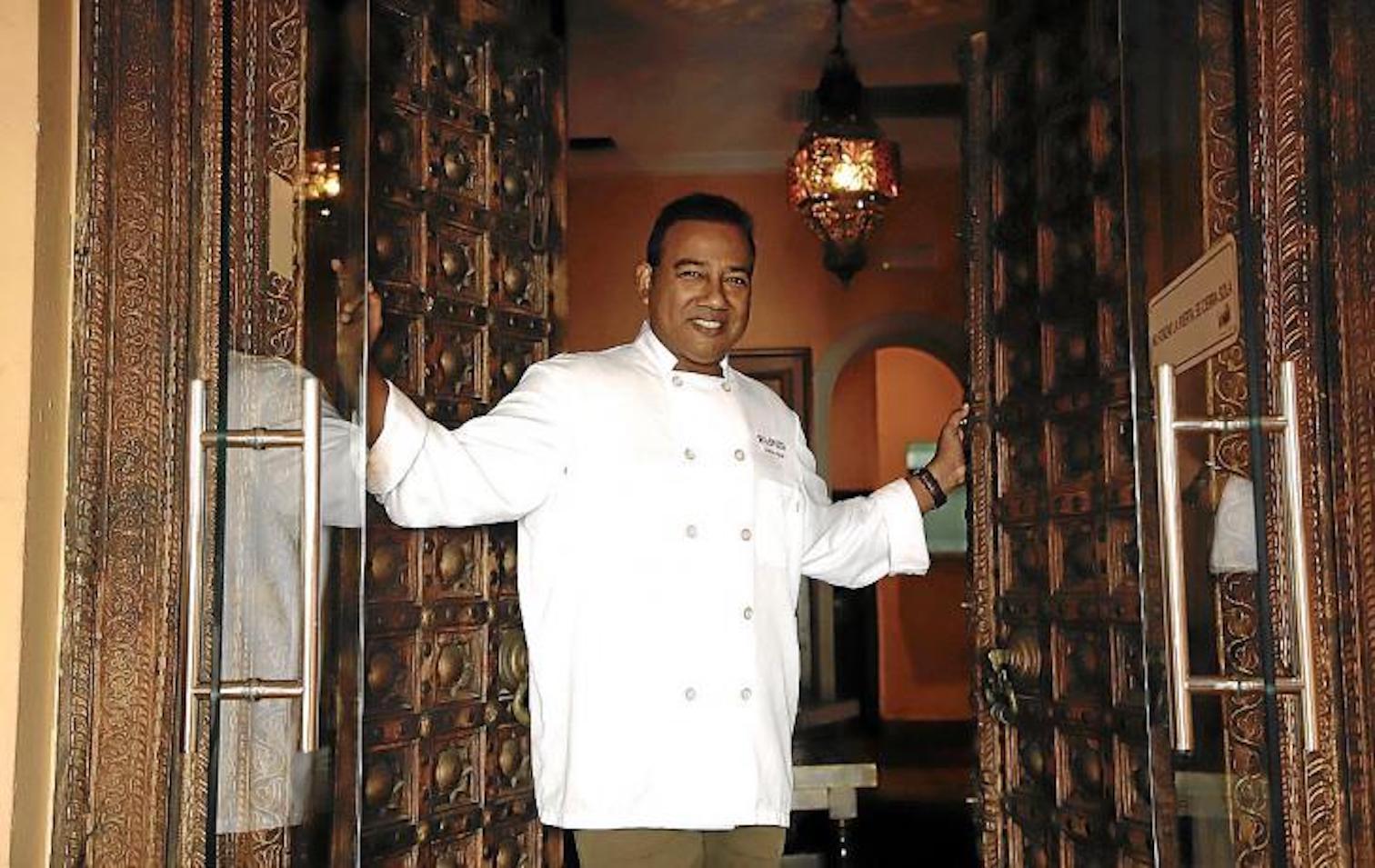 In mid-November, the Basmati Indian restaurant at number 7 Calle Caro will close after 18 years. Owner, Shahin Awal says the pandemic factored into his decision to return to Bangladesh.

The San Juan Gastronomic Market has been closed since the pandemic began and the owners declared bankruptcy at the end of last year. 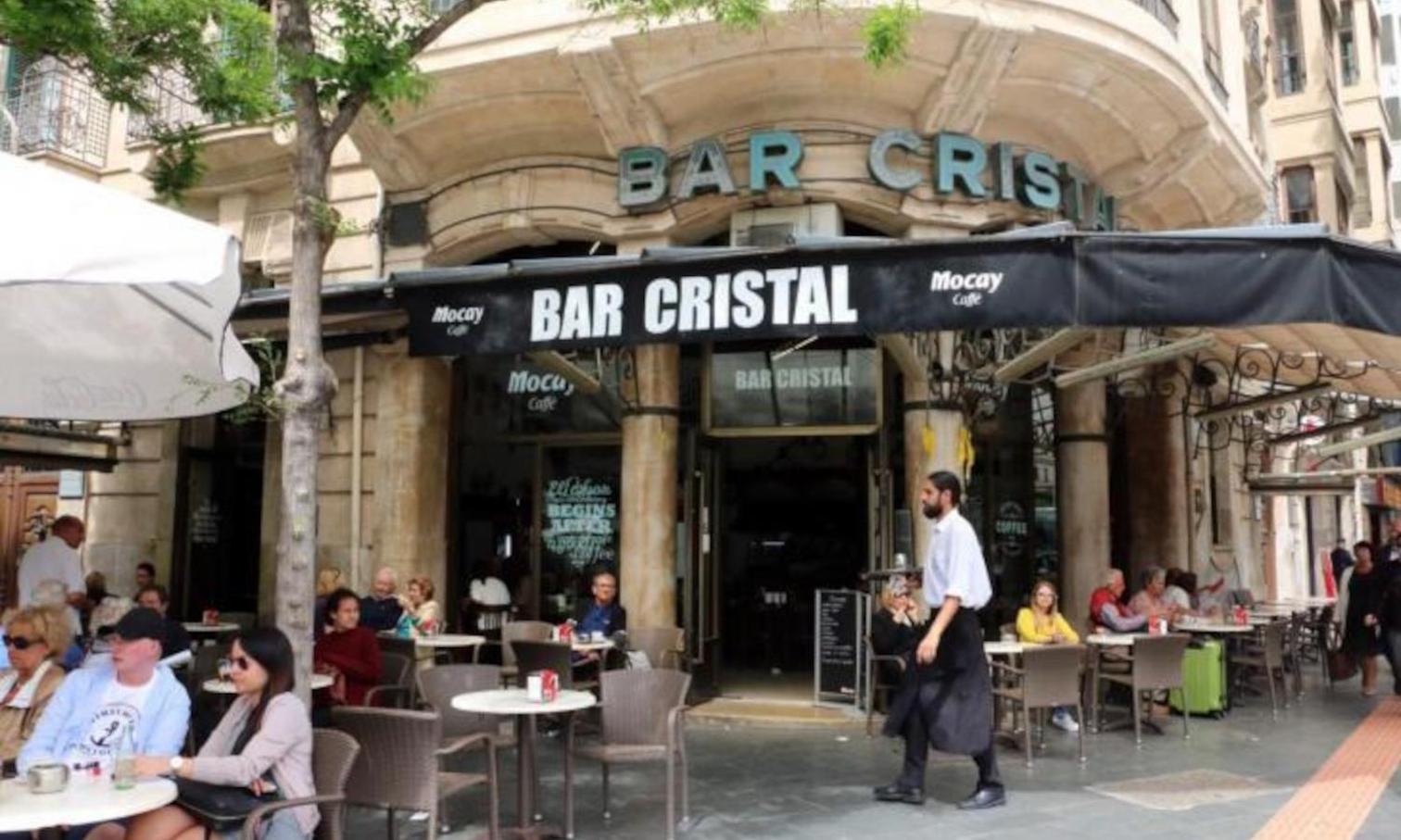 Bar Cristal in Plaça d'Espanya was forced to close 3 years ago because of a hike in rental prices but reopened in March 2021.

Bar Atlántico in Carrer de Sant Feliu closed last May, after 25 years, but it was reopened in mid-August by Guillermo Mateu, his son Juan and Paula Aguiló who worked at the bar for years.