The first of a series of 1 hour strikes by SFM took place this morning, leaving 17 trains and metros stranded at the station and there’s more misery on the way for commuters.

Services were cut to the bone with roughly one in every two trains suspended from 05:30-06:30 and it took more than an hour and a half to clear the backlog. 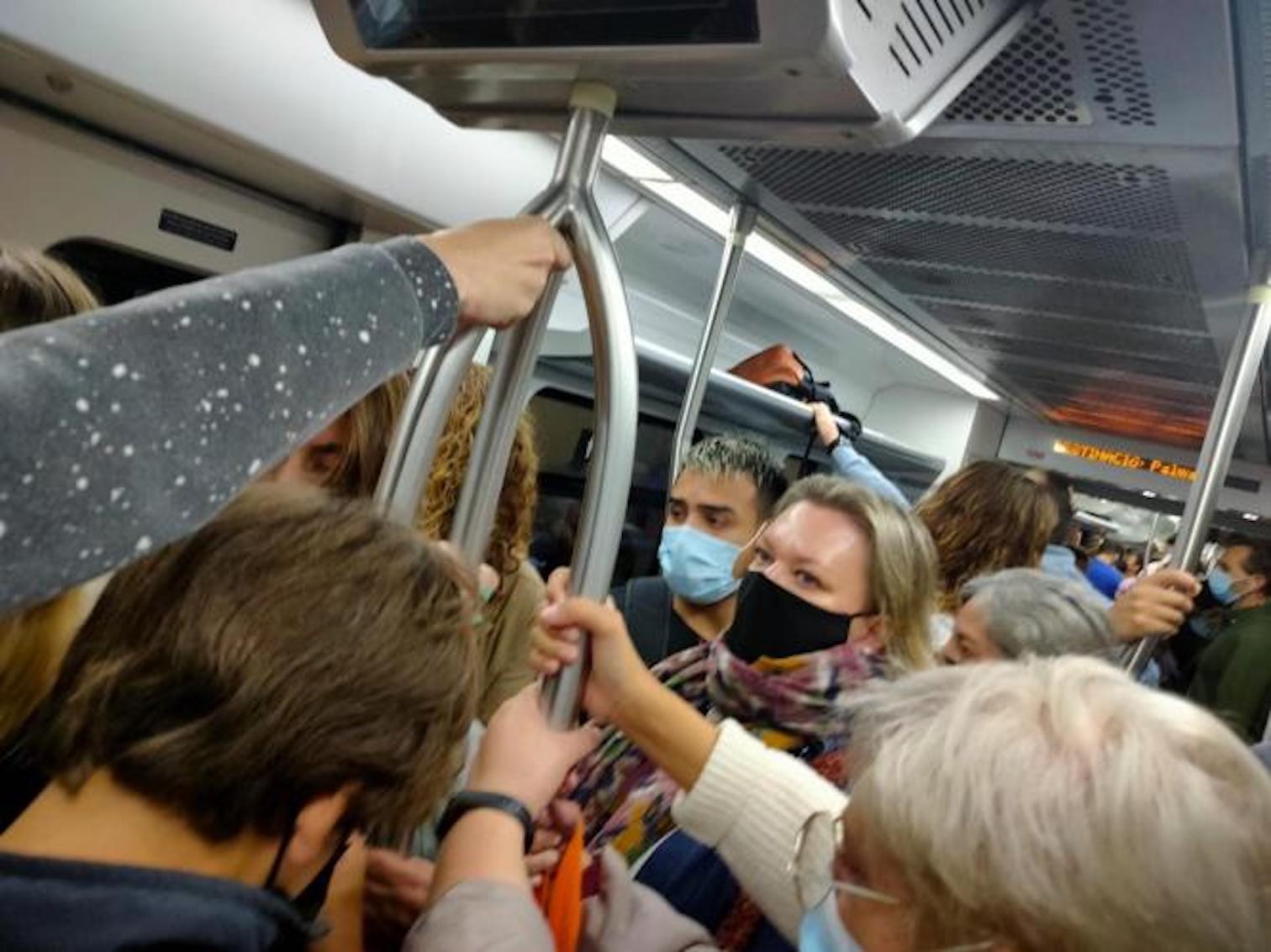 "These are the minimum services we expect and SFM is still refusing to negotiate," claims Railway Workers representative, Ricardo Mas. “This industrial action is in response to the Government’s alleged intention to hand over operation of the tram service from the city to Palma Airport to private concessions instead of opting for a public service."

Train and metro workers are also demanding an end to the poor quality of the service, more investment, more trains and a night service to satisfy customer demand.

SFM says it regrets the inconvenience that this strike may cause to commuters and insists that workers' grievances must be addressed through dialogue, without causing harm to train and metro users.