Gone with the wind

Mallorca battered over the weekend

Winds of up to 103 kilometres per hour battered the island over the weekend, according to the Palma Met Office. 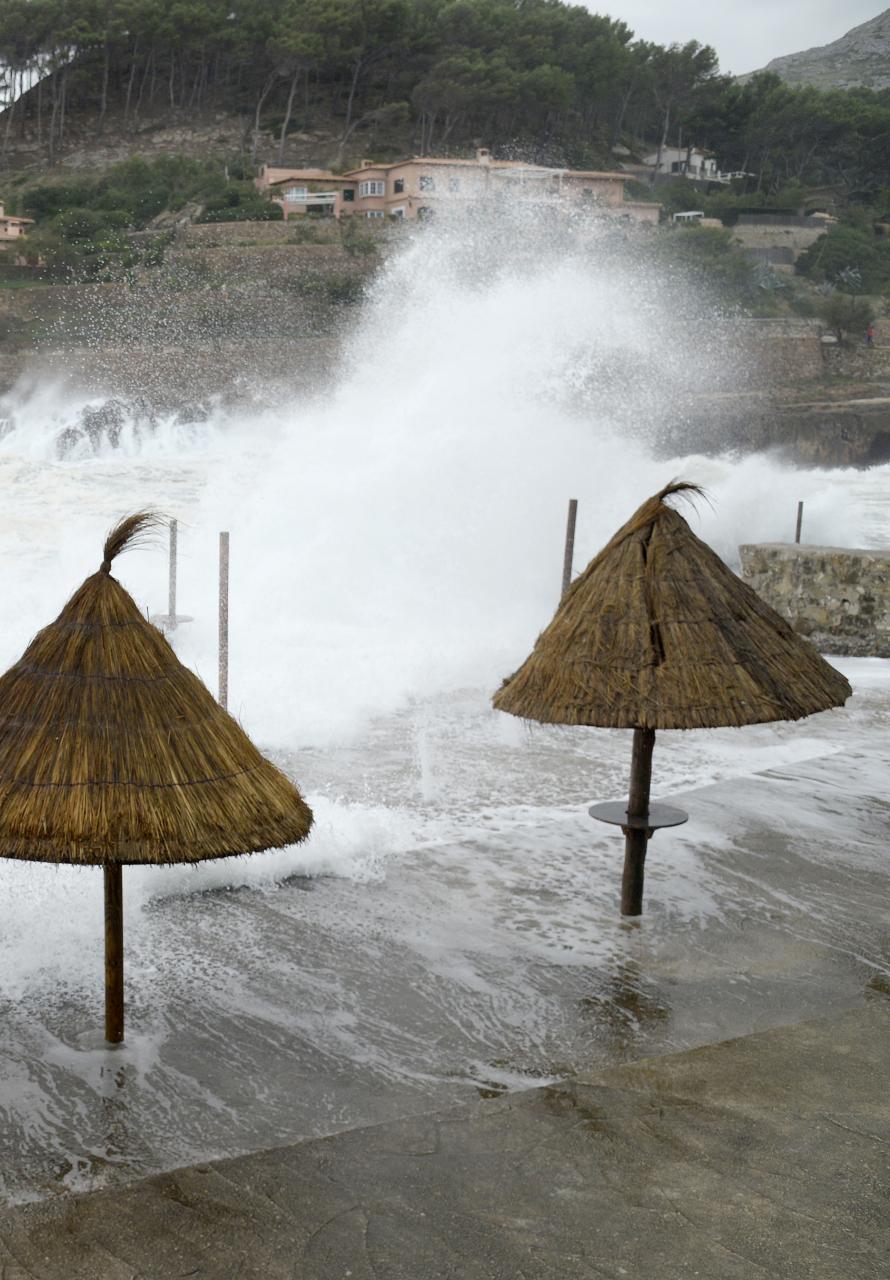 Among the worst hit areas was Puerto Pollensa. 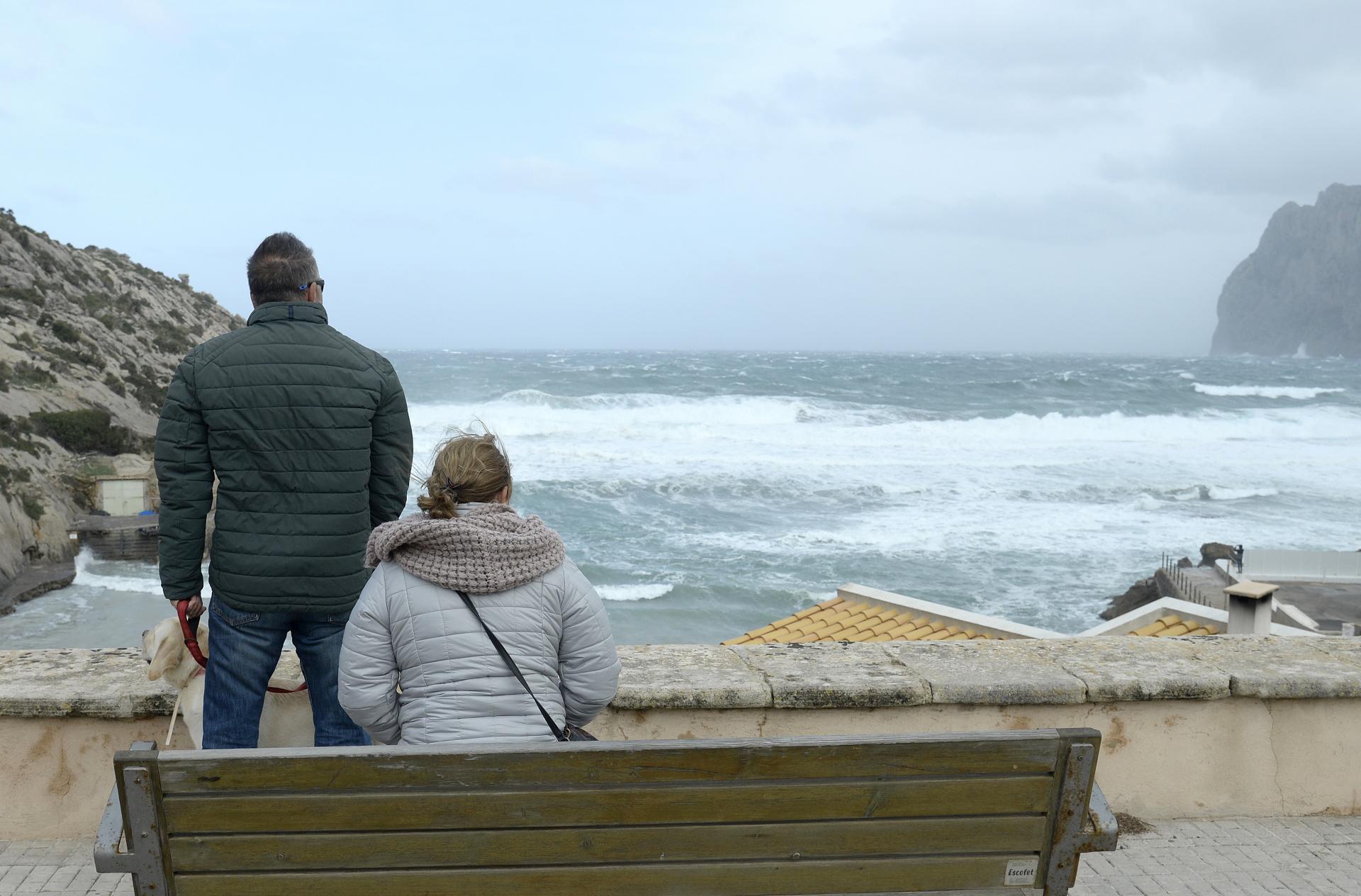 The high winds caused much damage to public property and in Pollensa a yacht slipped its moorings and was washed up on the shore. 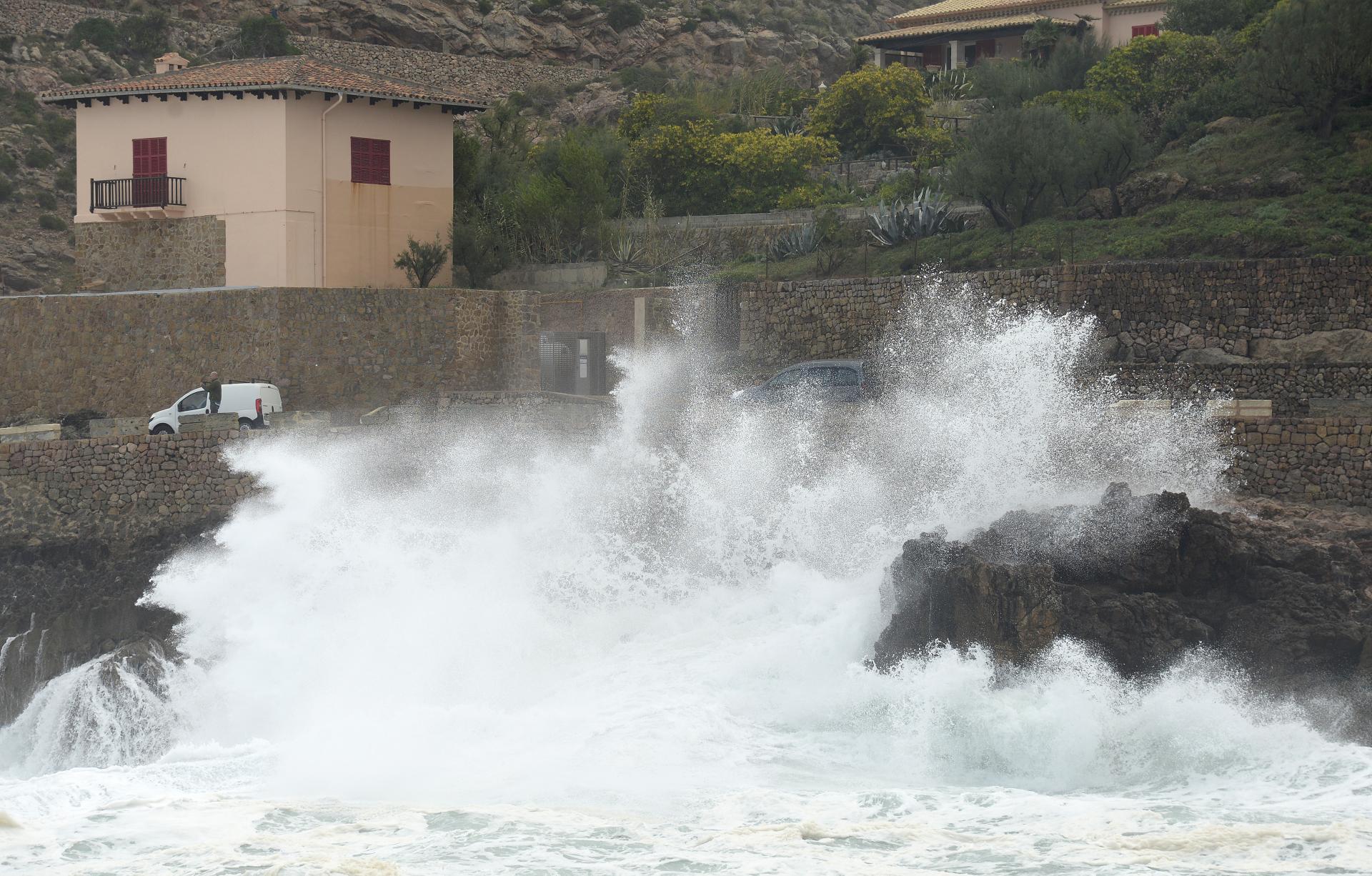