In total, 140 students performed and sung in four different languages

Last night, Palma Cathedral hosted the Swedish College of Palma’s celebration of Santa Lucía which is one of the most important dates on the Swedish calendar. 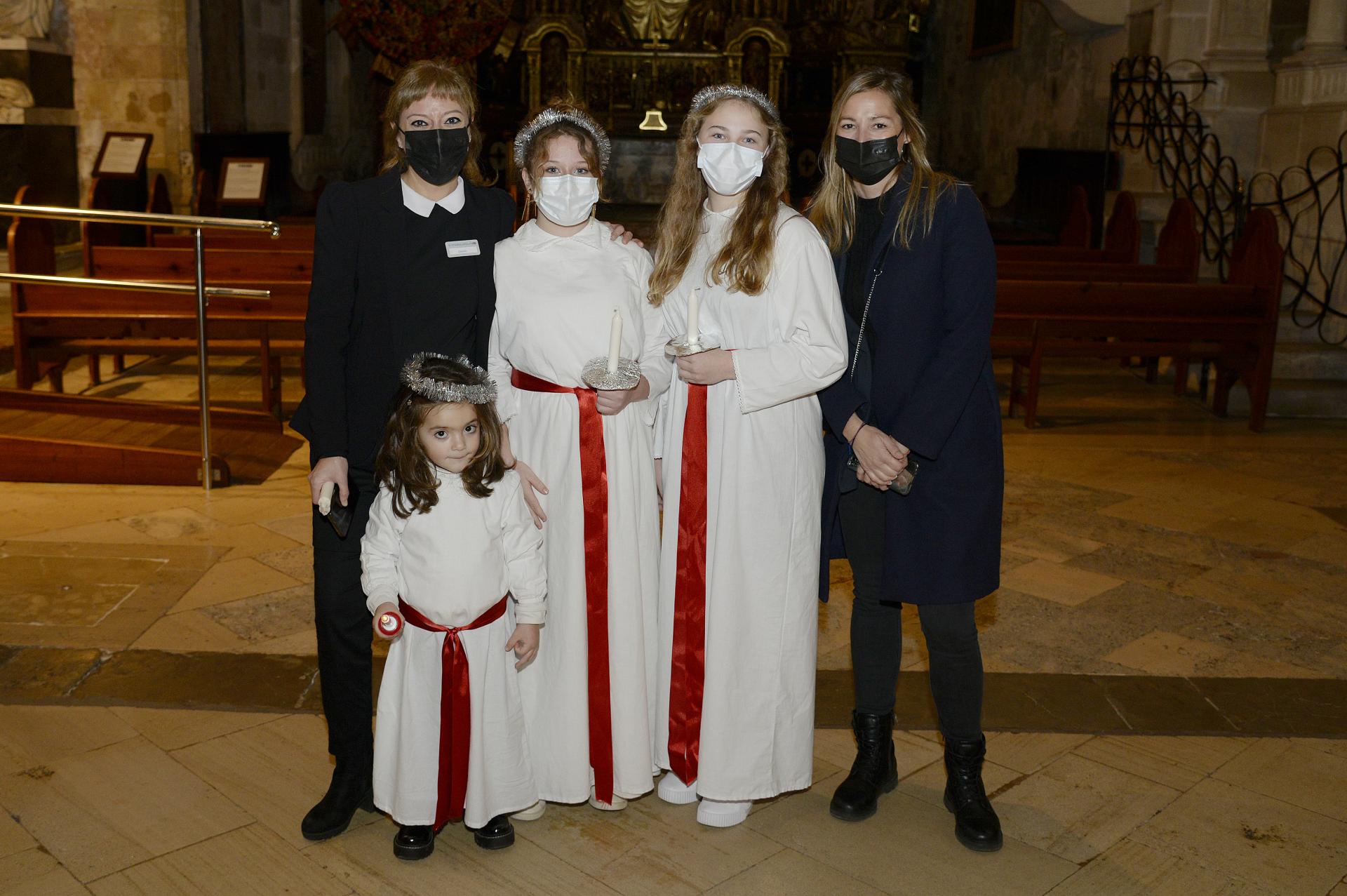 The school held its 50th anniversary celebrations at the cathedral in 2017 and the event was such a great success they have repeated the event at the Cathedral ever since.

In total, 140 students performed and sung in four different languages - Spanish, Catalan, English and Swedish - for the huge international audience. 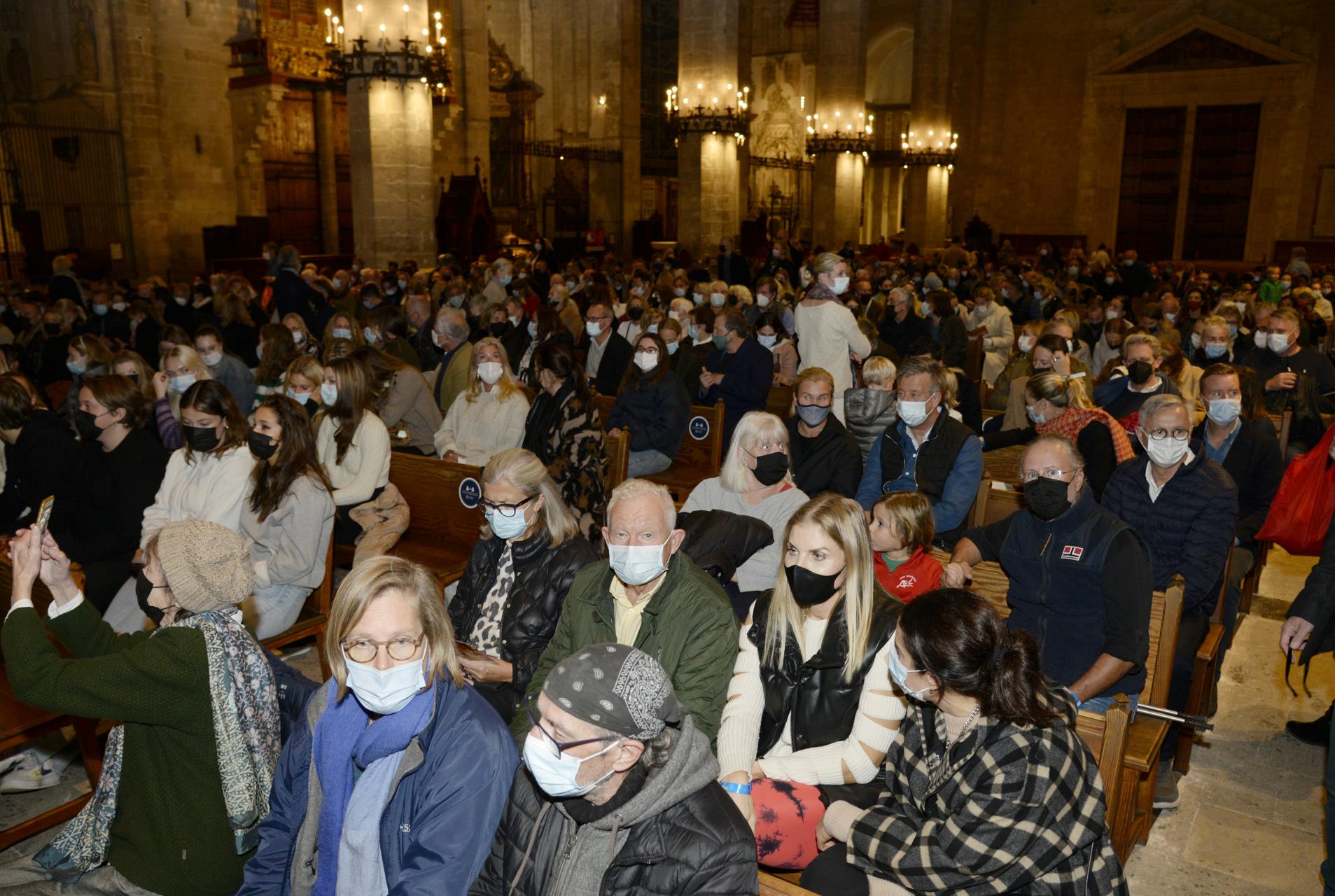 Not all of the pupils sung at the same time, there was a maximum of 40 pupils singing at any one time while wearing masks when singing. 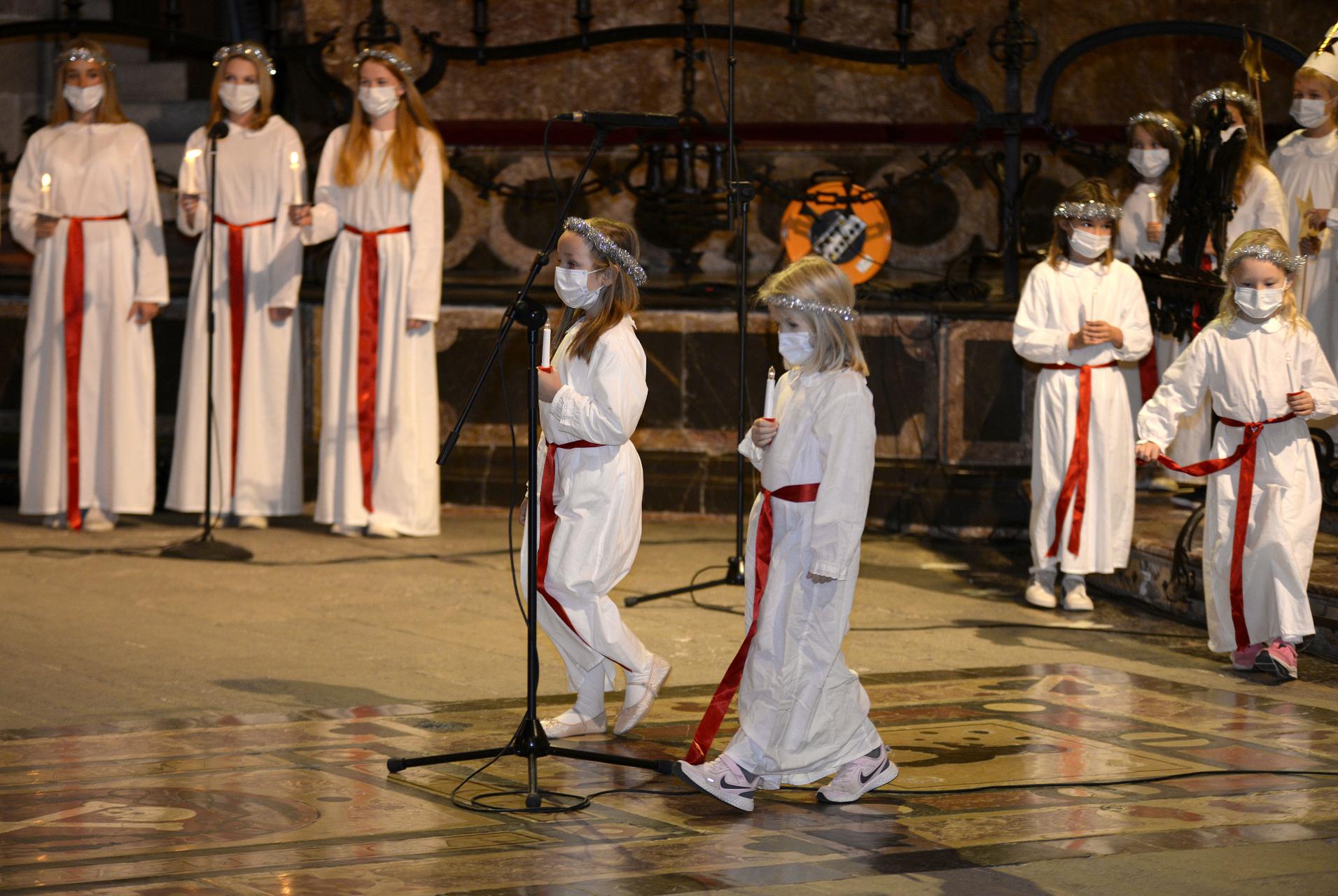 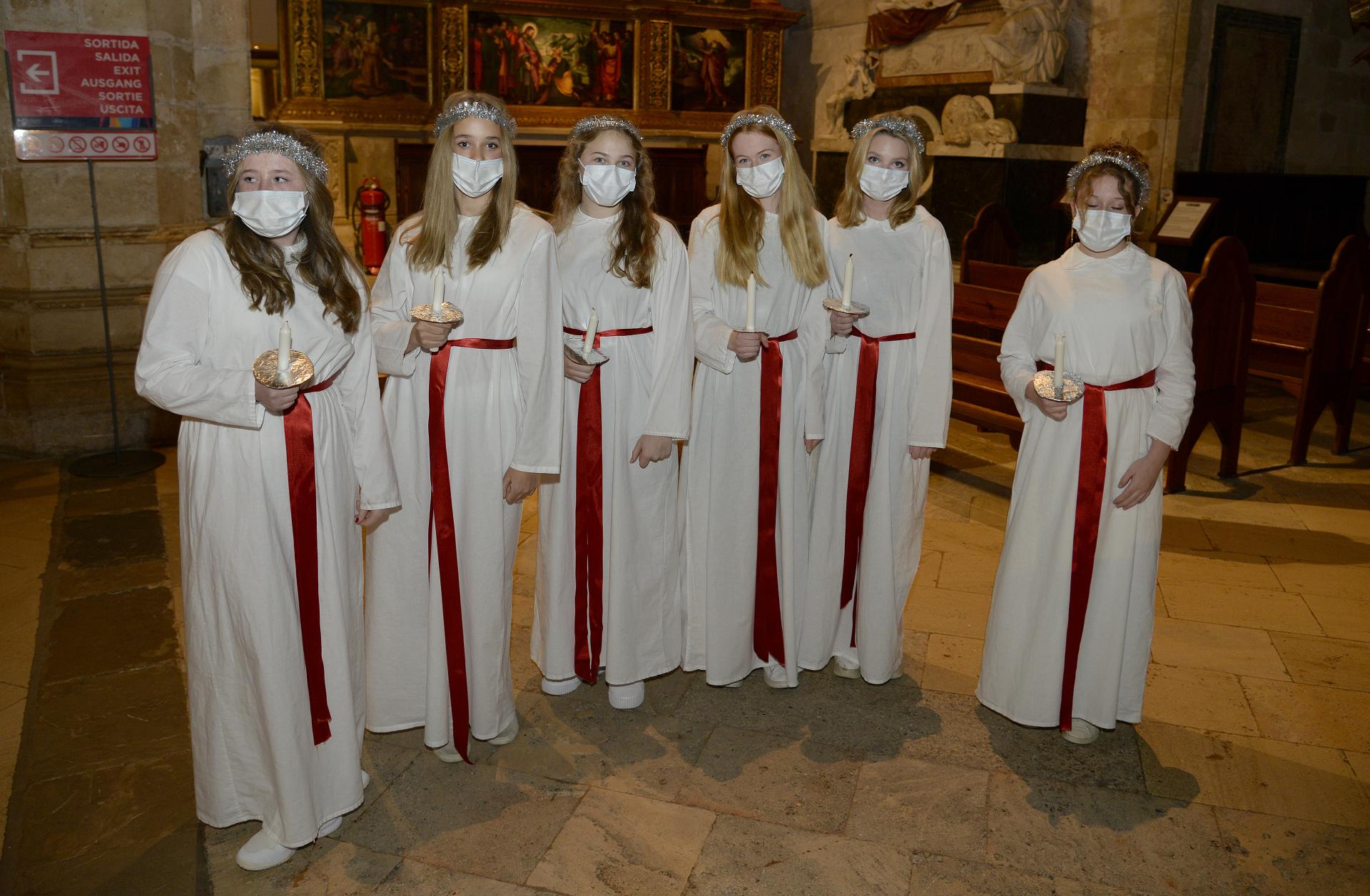 The violin was played by Elsa and Douglas Dahlborg and this year, Lucia was Valentina Fernandez Pihlqvist.

Santa Lucia is an extremely important day across Scandinavia and in other countries.
Lucia Day – also called Saint Lucy’s day – can be traced back to the 4th century. 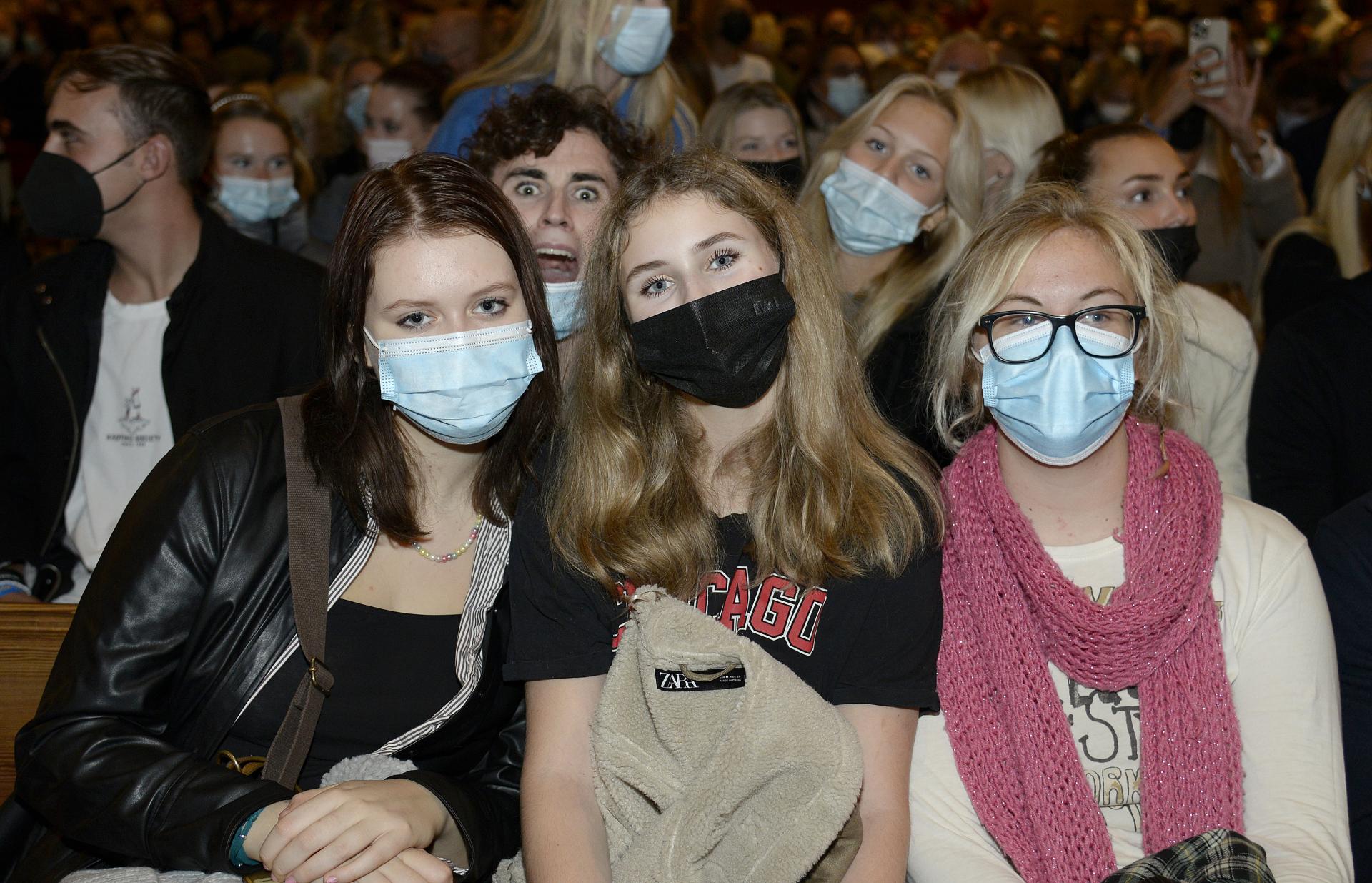 A Christian feast day, it commemorates the martyr Lucia of Syracuse, who, as legend has it, brought food to Christians hiding in Roman catacombs, lighting her way with a candlelit wreath on her head.

Lucy’s Latin name Lucia shares a root with the Latin word for light, lux. A number of traditions incorporate symbolic meaning of St. Lucy as the bearer of light in the darkness of winter, her feast day being December 13. 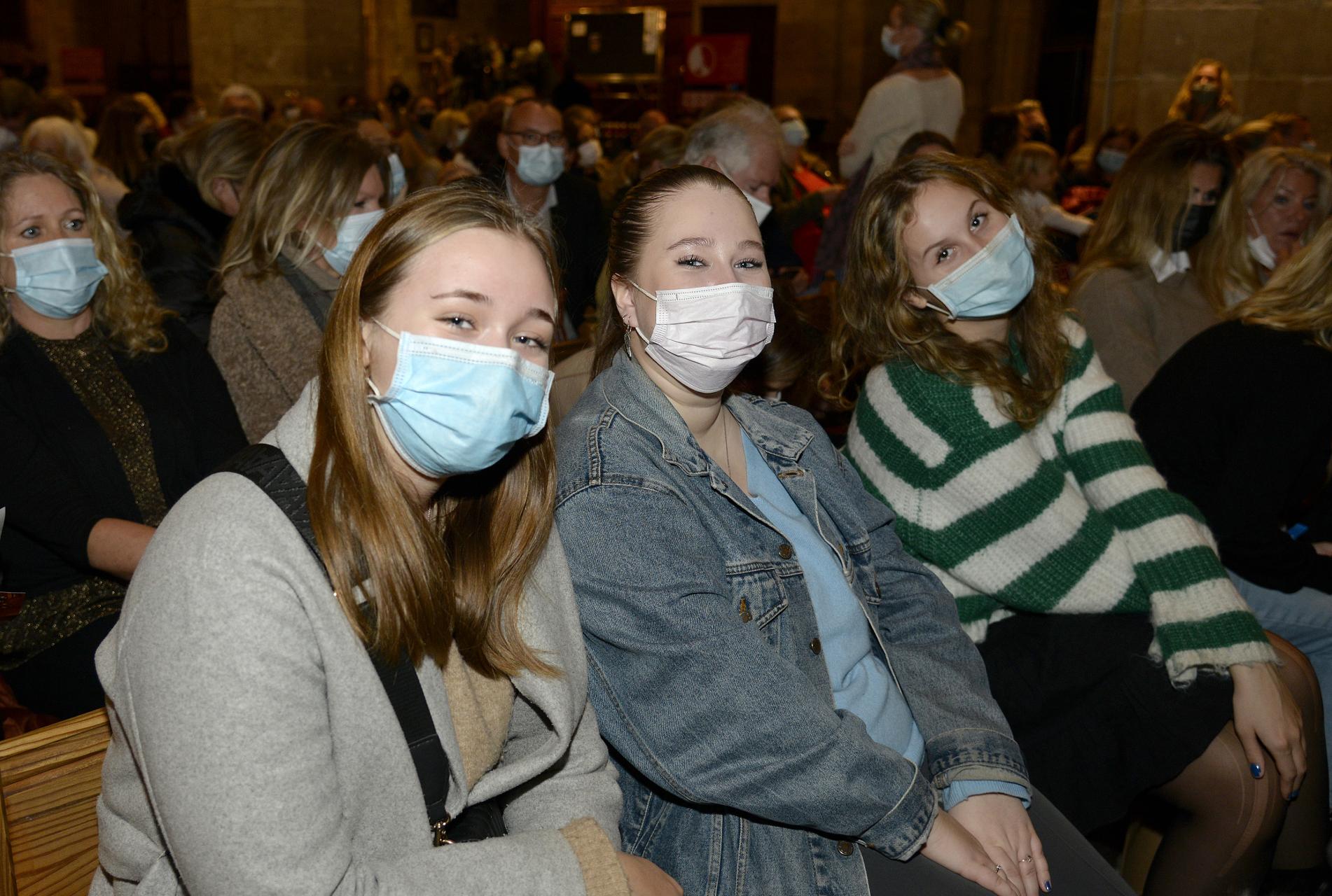 Because some versions of her story relate that her eyes were removed, either by herself or by her persecutors, she is the patron saint of the blind.

She is also the patron saint of authors, cutlers, glaziers, labourers, martyrs, peasants, saddlers, salesmen, stained glass workers, and of Perugia, Italy. She is invoked against hemorraghes, dysentery, diseases of the eye, and throat infections. 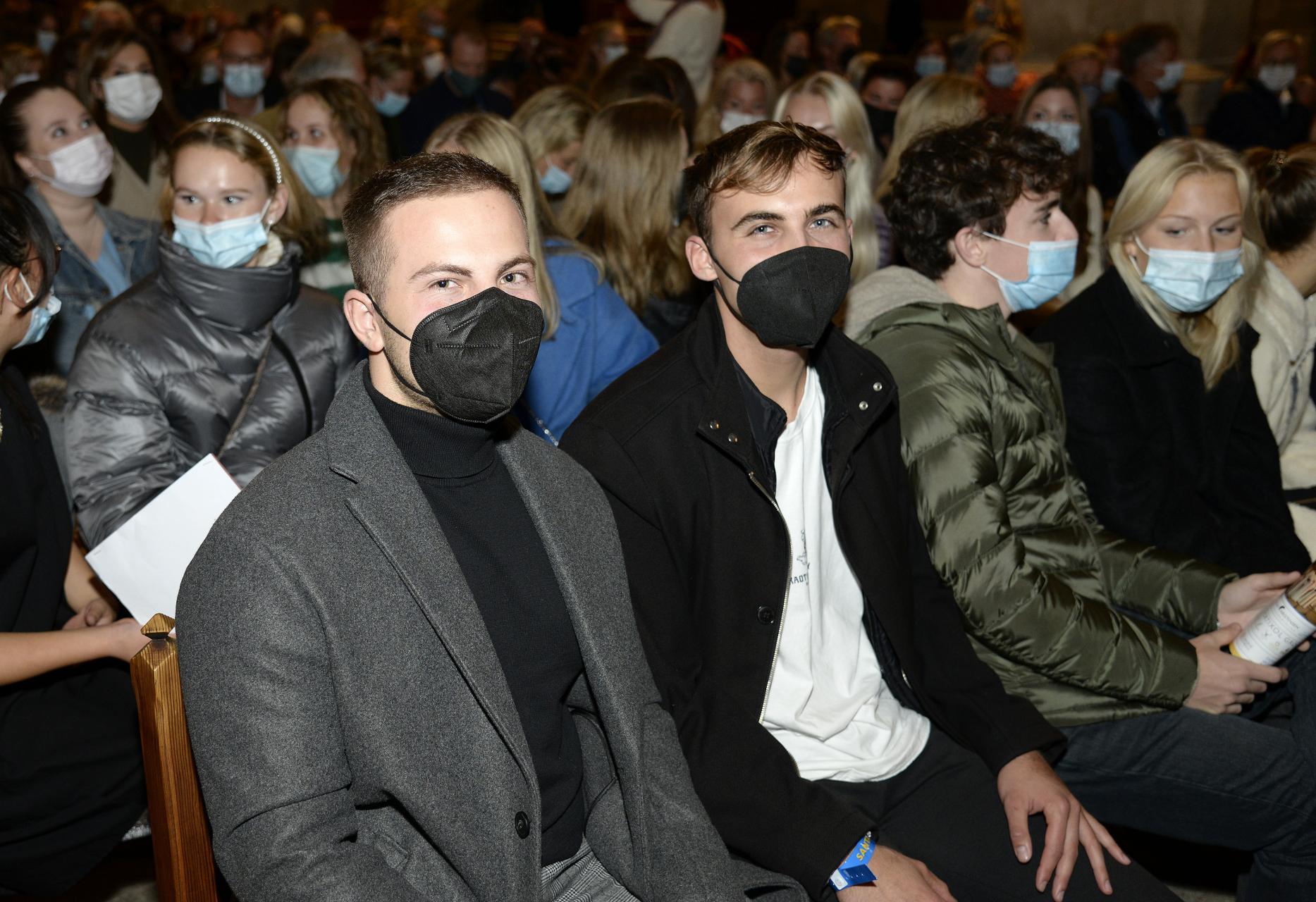 St. Lucy is the patroness of Syracuse in Sicily, Italy. At the Piazza Duomo in Syracuse, the church of Santa Lucia alla Badia houses the painting Burial of St. Lucy by Caravaggio. 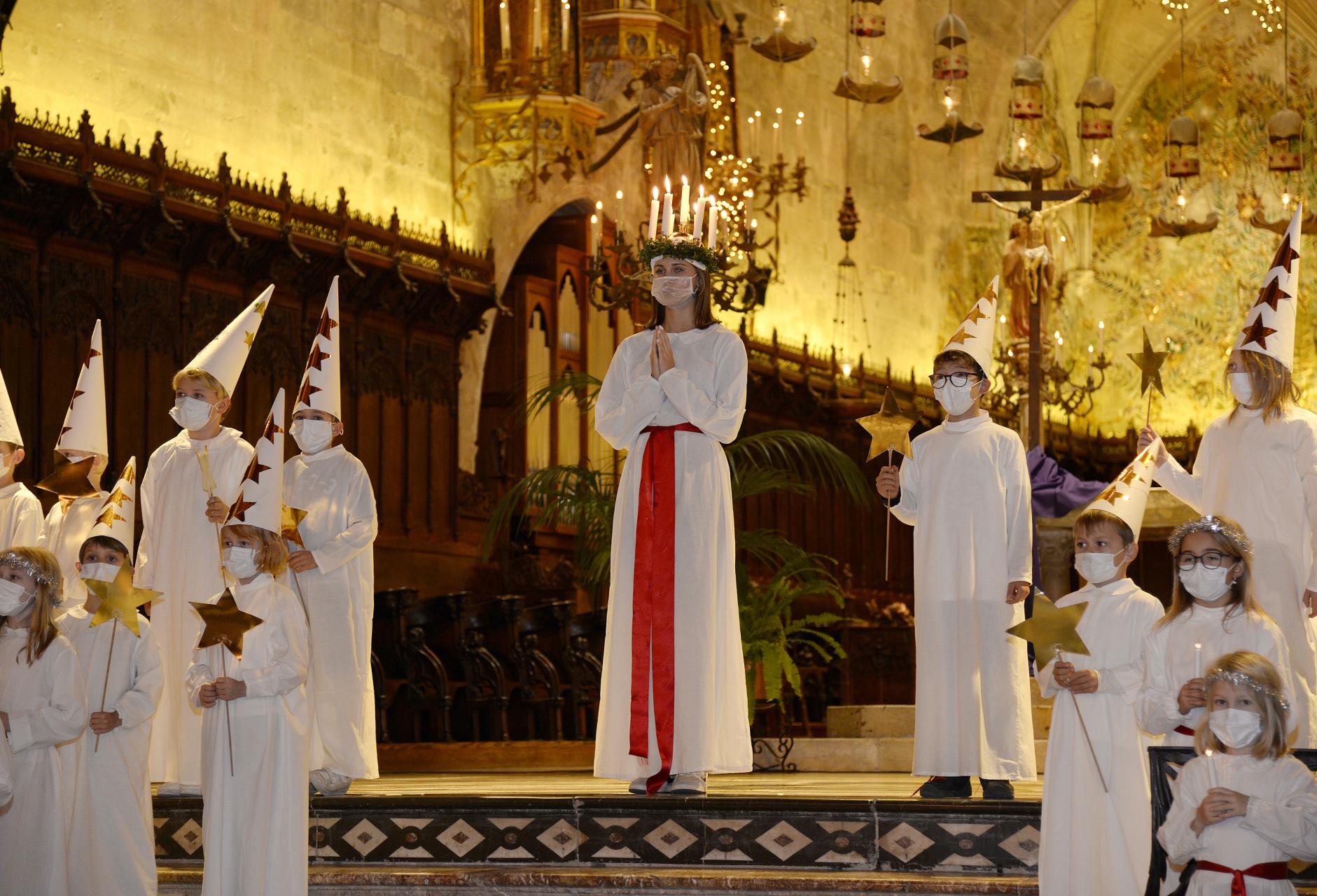 The Caribbean island of Saint Lucia, one of the Windward Islands in the Lesser Antilles, is named after her.

December 13 was the historic Julian calendar’s shortest day, and according to Swedish folklore, the long night was dangerous, with dark spirits out in force. 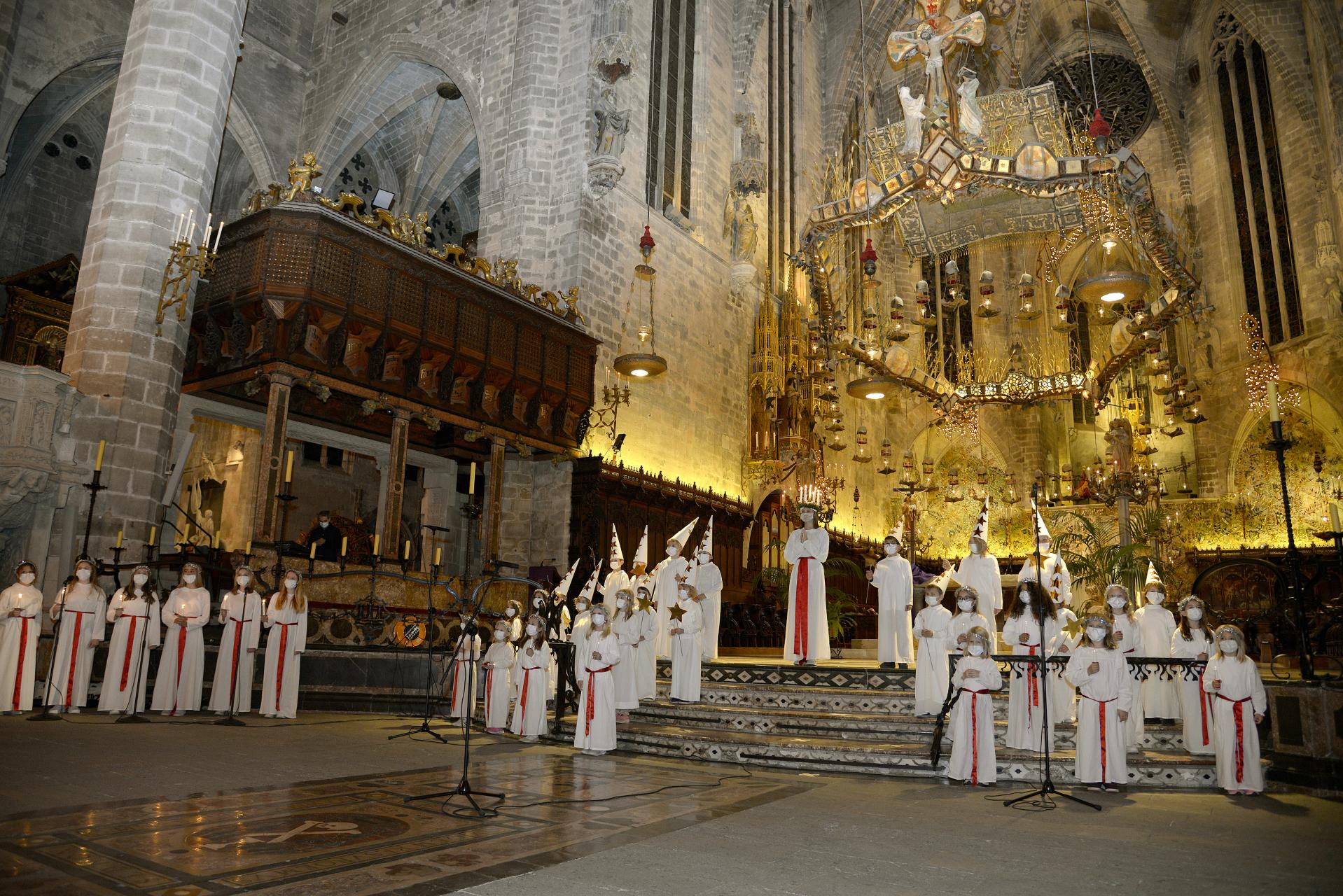 Staying awake was paramount and eating helped – another connection to the small feast associated with today’s Lucia celebration. Lucia made her first recorded appearance in a Swedish rural home in 1764, but the custom really established itself in the 1900s.