Re-introduction of Bonelli's Eagle is a Success in Mallorca

Currently, the population of Bonelli's eagle (Aquila fasciata) in Mallorca is 39, ten years after its reintroduction in 2011 and thanks to the subsequent conservation and monitoring projects Life Bonelli (2013-2017) and Aquila a-Life (2017-2022).

Being located at the top of the food pyramid, due to the characteristics of the territory and the trend of the species, experts believe that the Bonelli's eagle could be close to reaching the maximum bearable population of the Island. 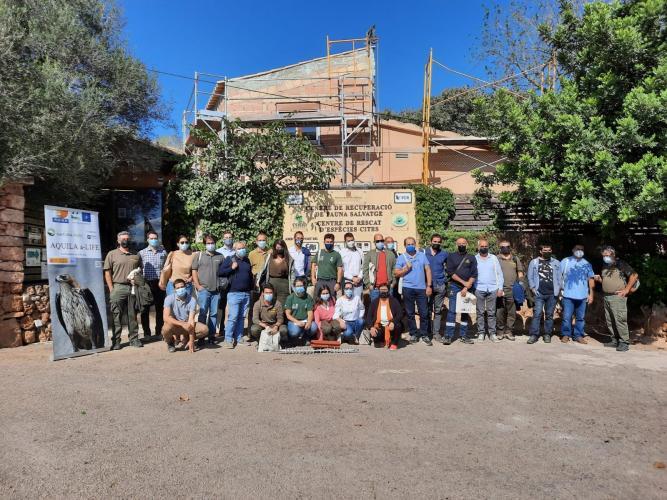 According to the Universitat Autònoma de Barcelona, the Mallorcan population of the species can already be considered self-sustainable, that is, it can already support itself and can serve as a basis for extracting young specimens to reinforce other populations.

The reintroduction started in 2011, the first chick was born in 2014 and in the spring of 2021 four pairs have brought their chicks forward. The main threat is electrocution due to the use of non-insulated power line supports.