Meet Francesc Colomer Sánchez. In fact, you have already met Francesc - on this page and others. He was first introduced in an article in January 2018. He was worthy of your acquaintance because he occupied a tourism parallel reality to that of Mallorca and the Balearics. And this wasn’t only because he was from Valencia.

As noted recently, the PSOE president of Valencia, Ximo Puig, has had his will bent towards adopting a tourist tax by his government partners - Compromis and Podemos. Puig had once been clear enough. There wouldn’t be a tourist tax.

Perhaps it’s all the time he has spent in the company of Francina Armengol, coming up with the idea for a Mediterranean (and Catalan-variants-speaking) power base as a counterpoint to Madrid. Although not necessarily. Francina was never that keen on a tourist tax for the Balearics. But wills can indeed be manipulated by government partners and the necessity for “agreements” to form a government or pass budgets.

So it was in the Balearics, and so it looks like being in Valencia as well. In the process, a tourism double act may be fated to separate. Francesc and Ximo are organisationally closer than Francina and Iago Negueruela. This is because Francesc isn’t Valencia’s tourism minister as such. He is tourism secretary and heads the Valencia Tourism Agency, which reports directly to Ximo. They have been on the same page, tourist tax-wise.

They were on the same page, until Compromis and Podemos rewrote it and required Ximo to read it.

Francesc is somewhat unusual for a politician who holds tourism high office. His former life as a mayor explains why. He was mayor of Benicàssim on three occasions. Benicàssim is on the Costa de Azahar. The region has three Costas - Azahar is the northern one, below which is Valencia and then Blanca (Benidorm and all) - and so tourism is pretty important to Benicàssim.

Very important. Francesc first became mayor when he was only 24. He was a driving force behind what has become one of Spain’s most important rock and pop festivals. In July each year, Benicàssim’s tourism is boosted significantly by the presence of international artists.

In the Balearics, there have been examples of tourism municipality mayors becoming tourism minister. Miquel Ferrer of Alcudia briefly held the post. His tenure was short, little more than a month, as he and his party - Unió Mallorquina - were kicked out of government by Francesc Antich of PSOE because of all the corruption scandal surrounding the UM. Of greater significance was Carlos Delgado, the Calvia mayor who became tourism minister in 2011 when the Partido Popular won the election.

Carlos’s unpopularity reached parts of his own party as well as all opposition parties. Nevertheless, he came up with what, for the most part, was a decent enough piece of legislation - the 2012 tourism law that was to facilitate modernisation of a goodly amount of Mallorca’s hotel stock. 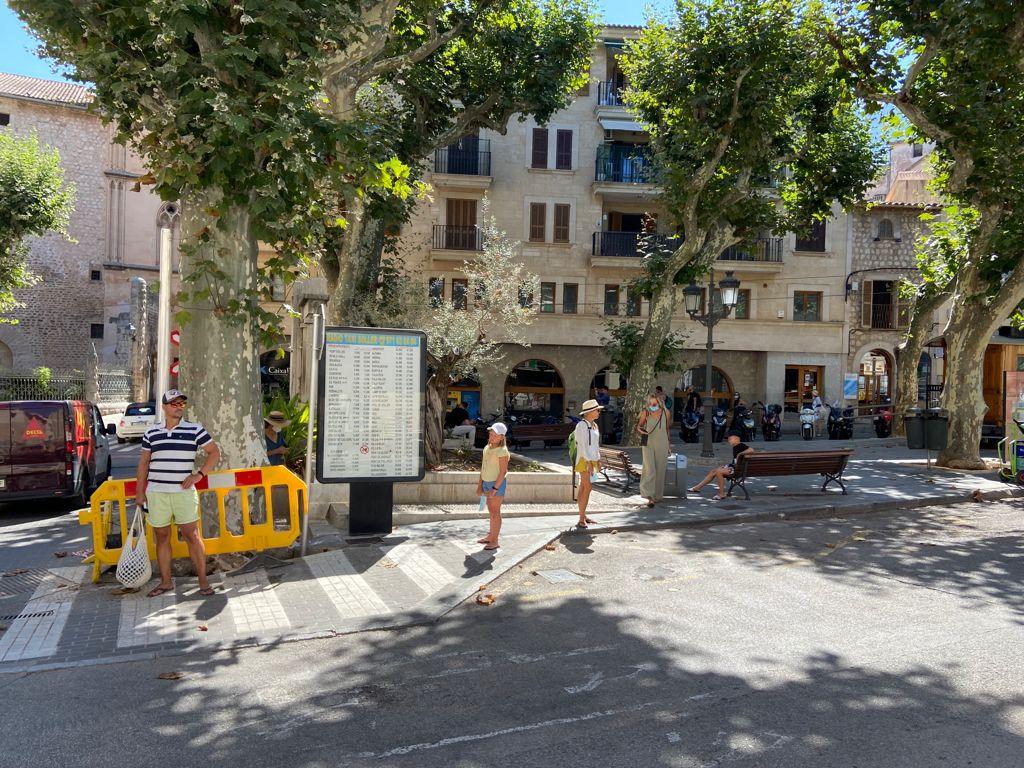 He wasn’t proof that a mayor from a tourism municipality makes for being a better tourism minister than someone without this background, and Francesc Colomer isn’t proof of making for being a better tourism secretary. But closeness to tourism is bound to rub off. A feeling for tourism is likely to be greater. Who would you prefer? A mayor from a tourism municipality or someone with a background in employment law and inspection?

Francesc has no time for the tourist tax, and he has been making this clear for a long time. That is why I first introduced him four years ago. Picking over what he had to say then, it was striking that he believed that a tourist tax was contradictory to a philosophy of providing hospitality.

“We shouldn’t forget a more philosophical concept, which is that hospitality is an attribute of our tourism. We should not transfer to the tourist our insolvencies or our incapacity to organise a city ... . In this philosophical respect, I don’t see there being a tax on the tourist who already pays for everything.” Oh, he has a degree in philosophy, by the way.

I applauded him them as I applaud him now, this strengthened by what is an extraordinary interview he has given to an Alicante newspaper - extraordinary for how he thinks and how he conveys his arguments. It is a long interview to do justice to an intelligent politician who is unshakeable in his opposition to the tax.

Above, I referred to a tourism parallel reality, one in Valencia that had appeared not to wish to follow the example of the Balearics. Parallel reality are Francesc’s own words in suggesting that the parliament in Valencia should have been able to interpret the difficulties that tourism, a fundamental sector, is suffering. “When a parliament cannot read the world, we have a problem.” 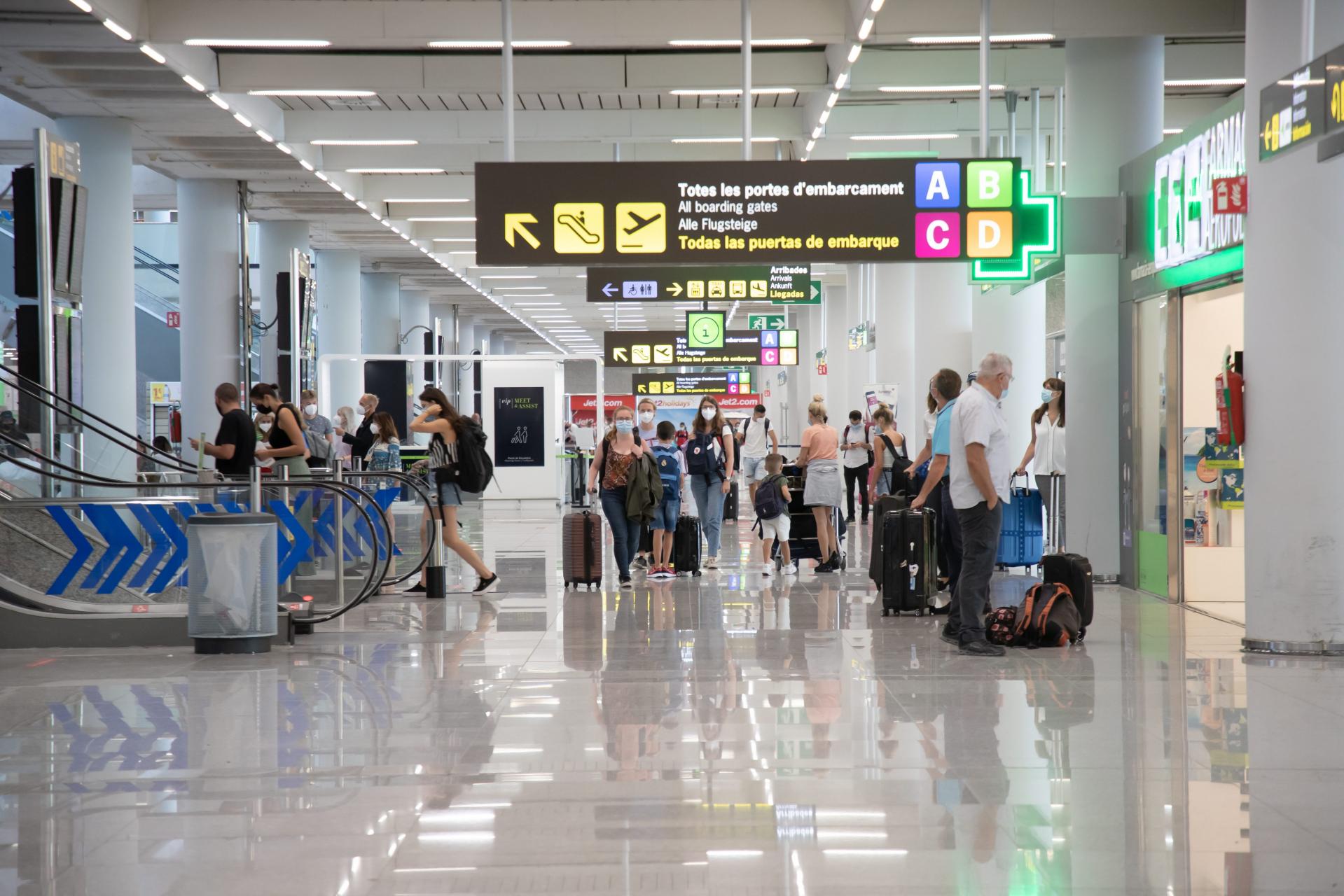 He doesn’t know if his days are counted as tourism secretary, but he will continue to argue against the tax while it is processed by parliament. In so doing, I guess he knows he may be talking himself out of a job.

If so, I doubt that he will be short of offers. Madrid, for one, would do worse than listen to what he has to say.

Under the current circumstances, yes. I, for one, am not about to venture a view as to how good (or not so good) this year’s season will be or indeed how long it might take, in terms of tourist numbers, for a return to something approximating normality. 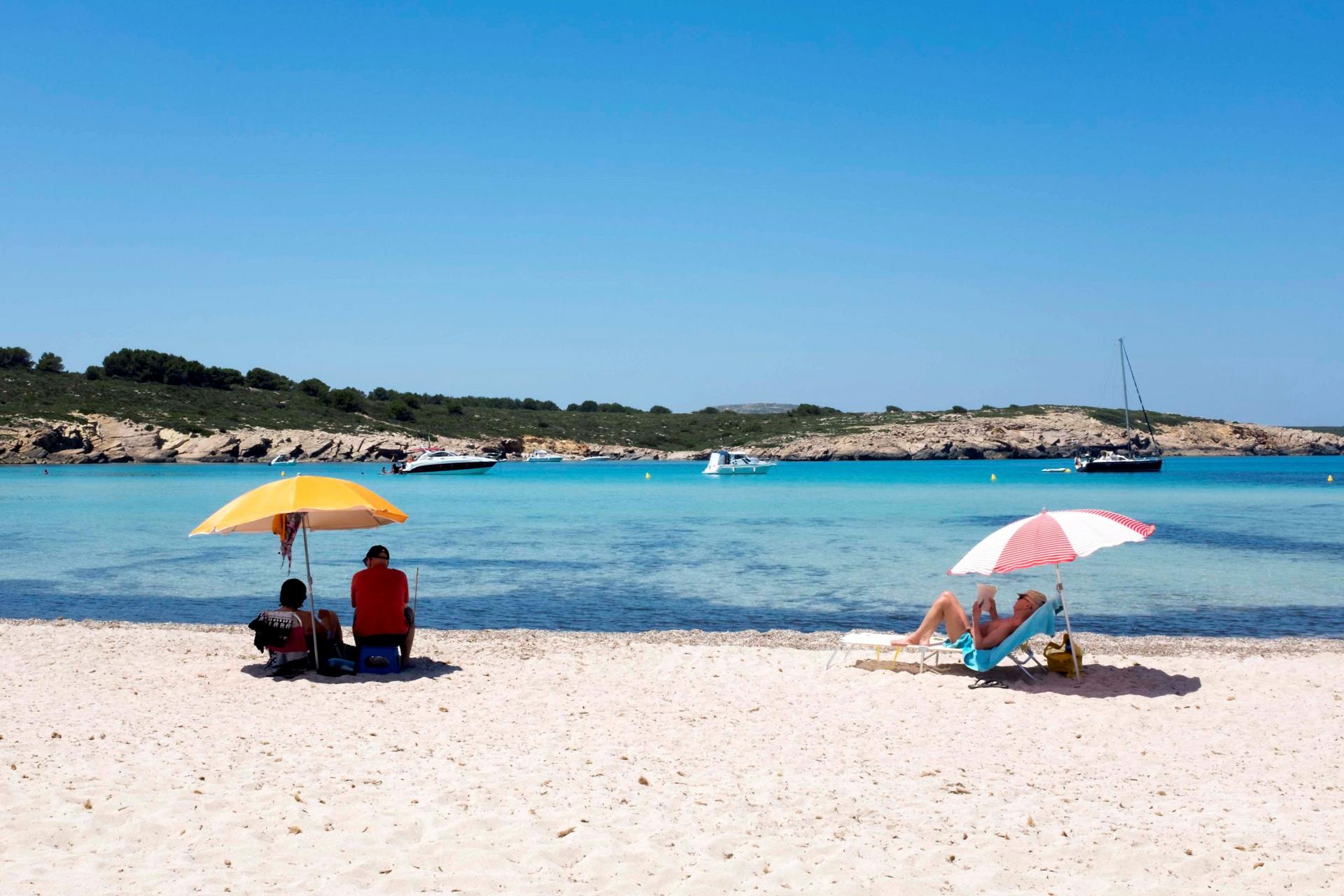 There have been so many twists over the past months that these should act as a word to the wise. The situation is different to what it was twelve months ago, but the hopeful forecasts for 2021 that coincided with the arrival of vaccines were not fulfilled. Jet2 had looked forward to a fantastic year. TUI’s Fritz Joussen believed that there wouldn’t be restrictions.

One understands that tourism and travel industry representatives will want to send out messages of hope, confidence and optimism, and I wish that they could now do so with genuine confidence. Likewise the politicians. But many have been burned by their failed forecasts, none more so than Spain’s tourism minister, Reyes Maroto.

The latest figures from Frontur, the survey of foreign tourist movement, show that Spain attracted 28.2 million foreign tourists from January to November. The minister had boldly predicted some 40 million for the whole year.

It was always over-optimistic and that was months before Omicron emerged. Now fully aware that her forecast was way out, she has changed the record, preferring to highlight a November percentage of foreign tourists compared with 2019 - 72%, which is a more impressive figure than the 50% she had offered for the whole year.

For the industry, we have this week had the CEO of the Expedia online travel giant, Peter Kern, suggesting that summer 2022 will probably be the best of all time for travel. Wow, that is some prediction. But is he himself convinced? He added “even though some countries still have restrictions”. Indeed, and for how long?

Forecasts, you know they will be coming, especially as a new year demands them. I’ll be keeping a record. Expedia’s will be just one of many, and we can perhaps anticipate flood over the next fortnight or so. Reyes Maroto and others had a meeting earlier this week at which there was unanimous agreement that the Fitur tourism fair in Madrid, one of Europe’s big three fairs, will be going ahead as planned between January 19 and 23.

Fitur will provide the perfect opportunity for forecasting, the fact of it proceeding as a physical event being almost like a statement of intent of a good summer to come. The Berlin ITB fair in March was of course called off as an in-person event some three weeks ago.