Iñaki Urdangarin, who is married to the King of Spain's sister the Infanta Cristina, has admitted to a relationship with another woman. His confession comes just days after a top Spanish magazine caught the couple red handed, walking hand-in-hand when Cristina had returned to her home in Switzerland.

Urdangarin, who was sentenced to five years in prison by a Palma court, was stripped of his title of the Duke of Palma de Mallorca, after the fraud case was first uncovered.

He was quoted by Spanish media as saying that they would do their best to "manage the situation as best as possible," when asked about the alleged relationship with the former beauty queen. 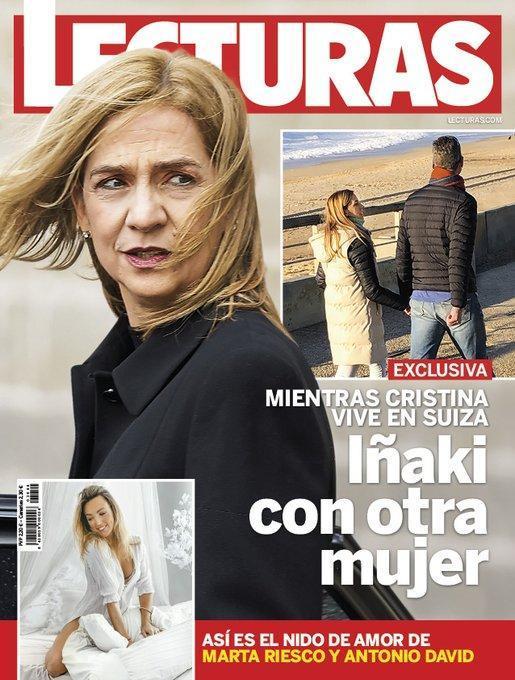 Urdangarin married the Infanta Cristina 24 years ago and shortly afterwards they were given their title of Dukes of Palma.

The king's brother-in-law is still serving his prison sentence but in an open regime which allows him to work in a lawyer's office.