Police arrest one of Britain's most wanted fugitives in Spain

Spanish police said on Friday they had arrested one of Britain's most wanted fugitives, just 24 hours after a campaign was launched to find British criminals who might have fled to Spain.

Joshua Hendry, 30, has an international arrest warrant against him for his extradition to Britain on charges of drugs trafficking and belonging to a criminal gang in Liverpool.

Police said in a statement that Hendry was arrested in the town of San Pedro de Alcantara in Marbella, southern Spain, on Thursday after police noticed a man with his physical characteristics out walking a dog. 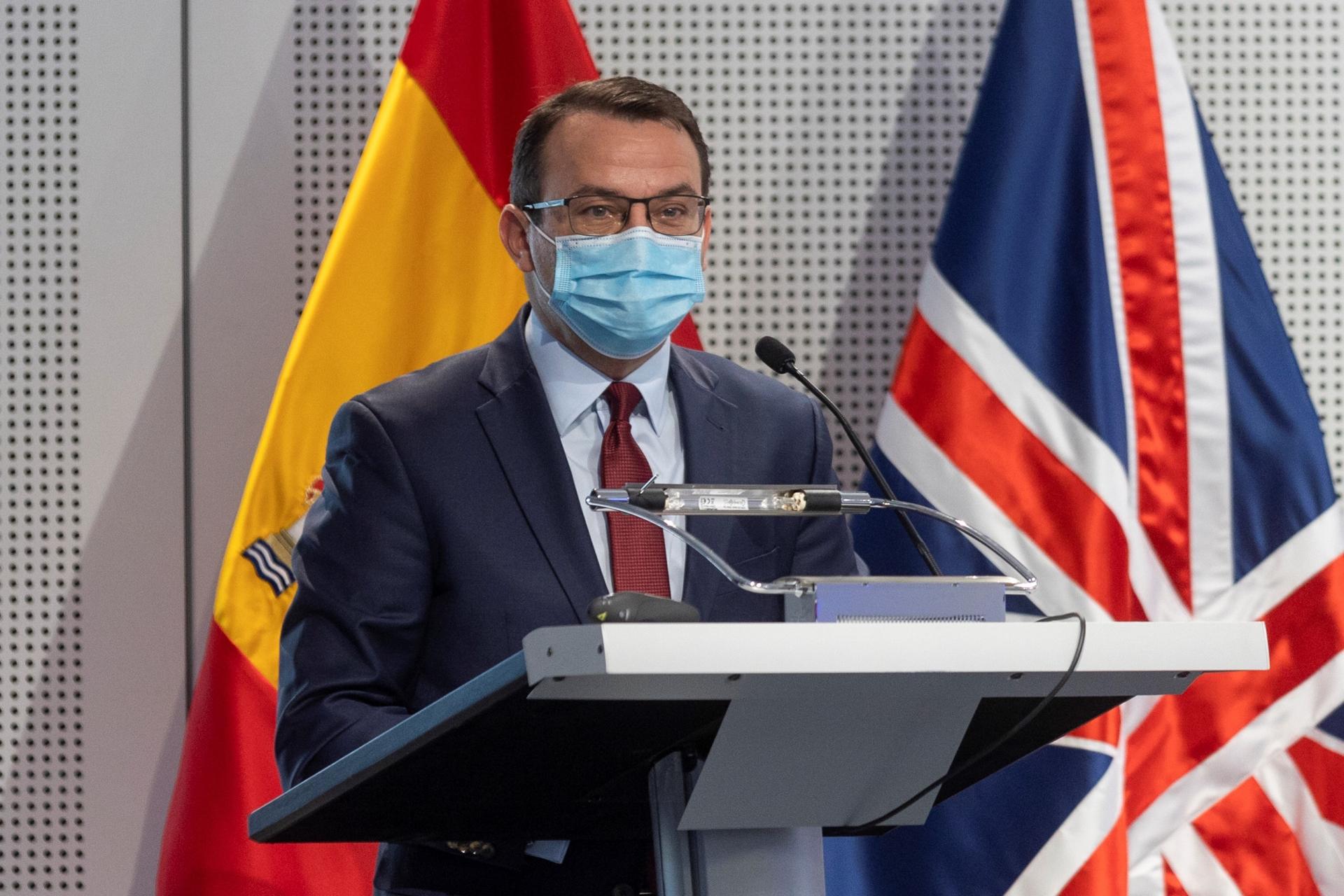 WANTED IN SPAIN: have you seen these men?

He is one of 12 fugitives on Britain's most-wanted list. His arrest comes just a day after the UK National Crime Agency and the Charity Crimestoppers, in conjunction with Spanish police, launched a campaign in Madrid to find Britain's most wanted fugitives.