When tourism news isn’t quite right

This decree was approved in January 2020

This decree was approved in January 2020. | Creative common licenses

It is ten years since Catalonia introduced its tourist tax, a fact that I had to check, as I could have sworn it was before. 2012 it was, and until 2016 this was the only tourist tax in Spain. You will recall which other region introduced a tax in 2016. The same region which had one from May 2002 and then didn’t have one from October 2003.

Slightly hazy the memory may have been regarding the year, there is clear recollection of how the Catalonia tax was reported by some of the media. Wrongly, as holidaymakers were apparently facing the prospect of paying the tourist tax wherever they were travelling to in Spain. As the error was emanating from elements of the British media, there was the further suggestion that the tax only applied to British holidaymakers. “Brits hit by new holiday tax in Spain”. That was the sort of thing - as if there weren’t any holidaymakers from anywhere else.

Something similar happened when the tourist tax was reintroduced in the Balearics, though it wasn’t as extreme. This may have been due to a greater awareness that the islands didn’t constitute the whole of Spain, whereas Catalonia had. Since 2016, no other region has introduced a tax. Yet this hasn’t prevented there being some reporting that tourist taxes are now charged in a number of areas of the country. They are not.

I attribute this sort of error to the fact that tourism and holidays are such big news. Covid has only served to grow this, and so you can’t avoid a glut of information, at least some of which is inaccurate. This partly stems, I fear, from sources themselves not being adequately informed or failing to understand. We have therefore had, in recent days, the all-inclusive saga and the misinterpretation.

A reason why the Balearics tourism of excesses decree, which is what we are talking about, has been given such recent prominence is partly due to the past two summers having been affected by Covid. The anticipation, the hope is that summer 2022 will not be affected - or not to anything like the same extent anyway. Therefore, the decree is more relevant because there will be that many more tourists.

This decree was approved in January 2020. Its scope, which remains the case, was highly limited - specific parts of Magalluf, Arenal and Playa de Palma in Mallorca and Sant Antoni in Ibiza. The all-inclusive element therefore referred to, and continues to refer to, hotels with an AI offer in these specific parts. A key aspect of this was limiting the “all-inclusive” offer of alcoholic drink to meal times - lunch and dinner.

This doesn’t apply anywhere else in Mallorca or the Balearics, but this has of course been the impression given. The red zones which show the affected parts can be consulted from various sources, e.g. the Official Bulletin of the Balearic Islands (Boletín Oficial de las Islas Baleares) for January 23, 2020; there is a PDF attached document with the maps.

This isn’t to say that the decree cannot be extended to other resorts. That much was made clear when it was introduced. The government said that it would consider specific requests from town halls. None, as far as I am aware, have been made, even from Calvia.

Meanwhile, we have the upcoming new tourism law. There is apparently more to it than hotel beds and reusability, but how much more remains to be seen. “Excesses” may therefore be addressed again, but I stress may, as there is a great deal of speculation surrounding a bill for which there is so little accurate detail as yet.

The opposition Partido Popular have accused the government of having a law with four ideas and a title and nothing more. Perhaps so, but this hasn’t prevented a drip of what appears to have been unofficial briefing.

Consequently, there was the report earlier this week that apartment holiday lets are to be outlawed. This turned out not to be the case, as the government insisted there was no plan for this. I have to say that I was surprised that there had even be the suggestion. It was only 2017 when legislation was enacted which facilitated, and for the first time, the registration and licensing of apartments as holiday lets. This was legislation by the current government coalition.

What was doubly surprising about this prohibition was that it was reported that the government was working closely with the so-called “social agents” (meaning business and others) on the drafting of the text. There has been criticism from these very same agents about not having been party to any of the law’s text - the small print. Yet on this, holiday lets, they had seemingly been invited to assist with the small print. It was all a bit bizarre.

Tests or no tests for travel?

With schools’ half-term in the UK coming up, parts of Spain which could expect to benefit from an influx of holidaymakers are warning that there will not be an influx. Mallorca isn’t overly affected, but the likes of Benidorm and the Canaries are. 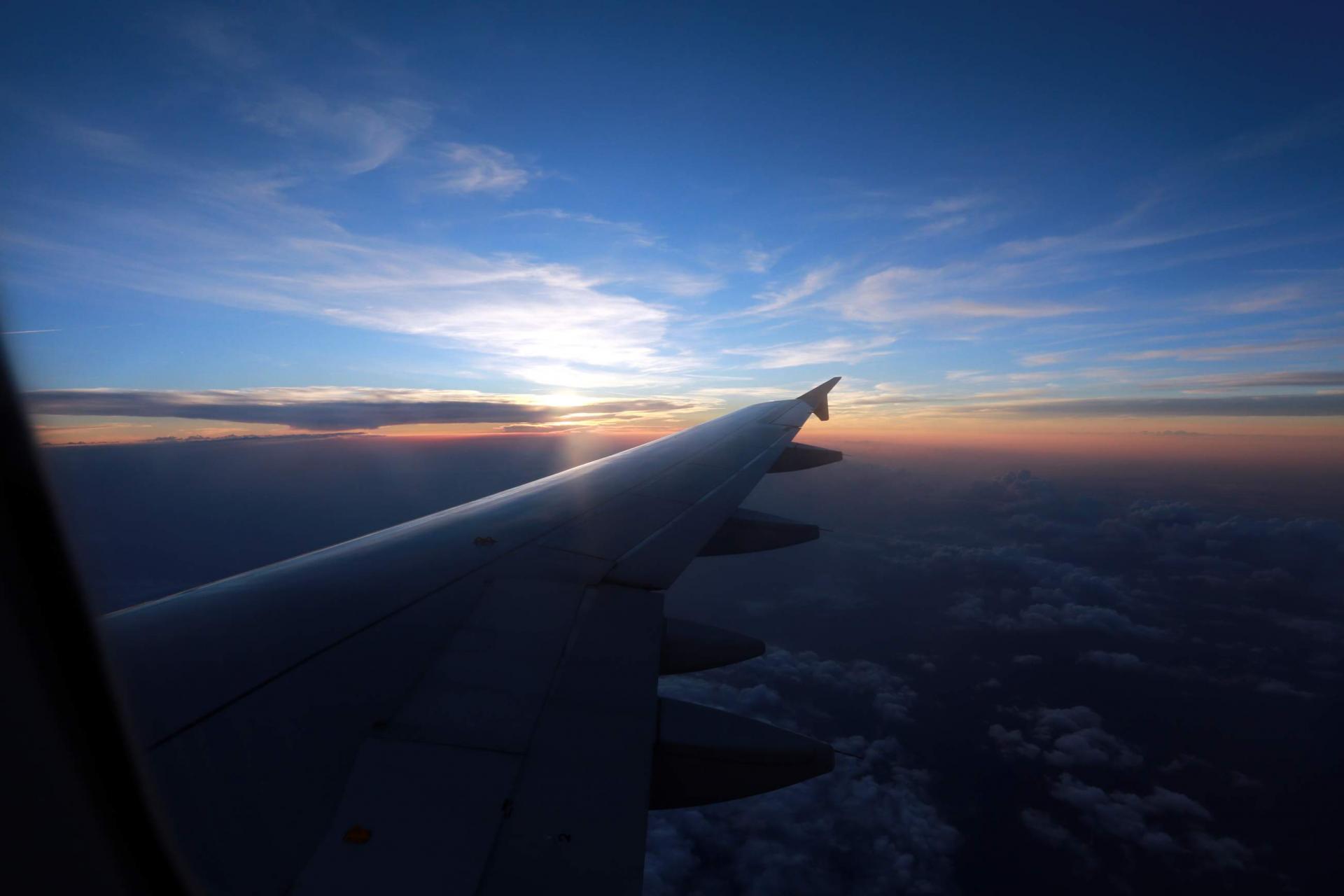 The hoteliers in Benidorm are saying that there have been “thousands” of cancellations because of the Spanish government’s insistence on double vaccination proof for kids from the age of twelve. Other destinations, such as Turkey, are going to benefit as a result. The government is therefore being asked to change the rule as a matter of urgency and to at least permit entrance with a negative test.

This can be considered within the broader context of travel rules as they are likely to pan out, both the ACI Airports Council International Europe and IATA International Air Transport Association urging European governments to lift all travel restrictions for passengers who are fully vaccinated or who have had Covid. In other words, they are arguing that testing is not needed and have provided evidence to indicate that it is ineffective in stopping Omicron or limiting its spread.

So while the ACI and IATA are pressing for tests to be scrapped, hoteliers in Spain - in the case of UK children - are advocating them, even though they may be useless. There is ever more conflicting opinion, therefore.

It is abundantly clear that vaccination status is the key to travel, and this throws up the issue of Covid passport expiry and the need for booster jabs. It is a mess of a system but, and for the time being, is one that travellers will have to accept. For how long, who can say. Restrictions-free travel is not a reality because it will depend on an individual’s health status.