The British leading the boom in the holidays’ recovery

Mallorca will be back | - EFE

While the Balearic government has been concerning itself with the circularity and sustainability of tourism and the legal means of application, tourists themselves have been doing their best to sustain the islands’ premier industry by doing what tourists are mainly interested in - booking holidays.

Findings by tourism data analysts, search engines and travel networks have created a sort of growth industry because of Covid. These findings were obviously available before March 2020, but since then they have assumed a position of great significance precisely because of the uncertainties for travel aroused by the pandemic.

They have therefore become as crucial a feature of Balearic tourism as elevatable beds and compost heaps in hotel grounds appear destined to become. And like the beds will be, these findings will not be going away. Technology, in this instance tourist data, guides the tourism industry in as follow-me a fashion as a non-technological tour guide does when ushering holidaymakers around the historic sites of Palma. 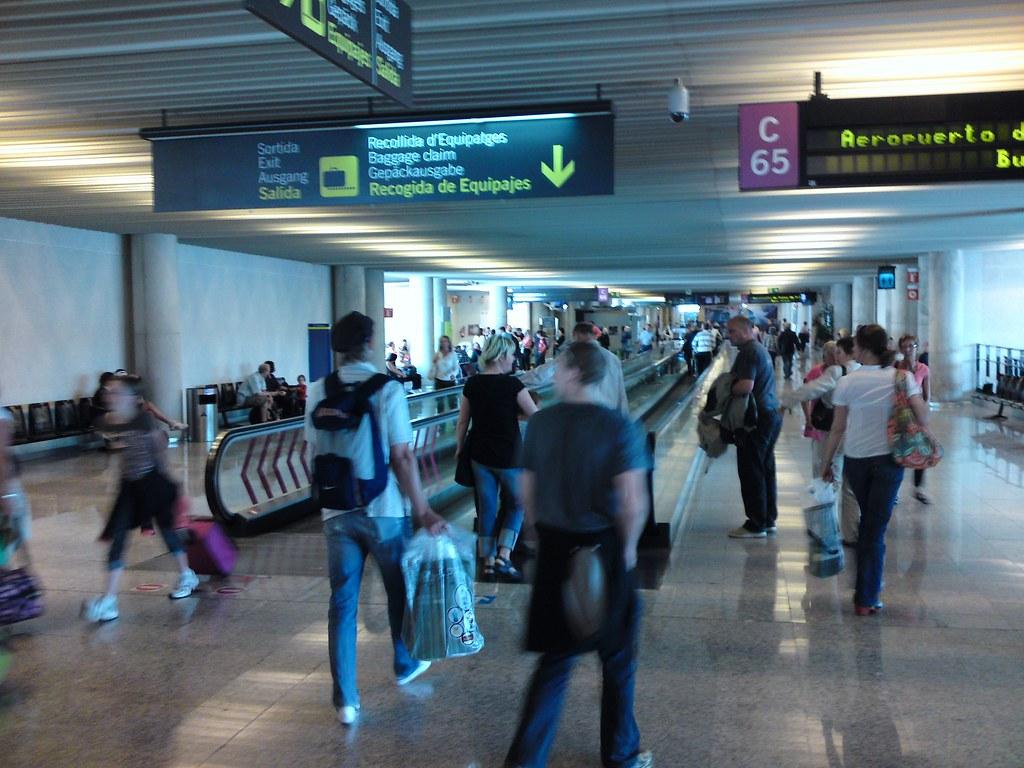 Has the pandemic ended? Well, sort of, yes, where tourism is concerned. At present, it’s all over bar the shouting of the Covid passport for travel, a negative PCR test for British teens and, no doubt, a Balearic government-contracted Covid hotel here or there for accommodating Spanish students come the summer. The data analysts are certainly indicating that, if not totally a nightmare of the past, the pandemic is a minimal impediment to pan-European travel. And guess who are leading the way?

According to TravelgateX, “based in sunny Palma de Mallorca, Spain”, to quote their website, the British are on the march and on the planes. And to an extent that must have Steve Heapy and Michael O’Leary (to name but two) salivating at the enthusiasm. It’s all that pent-up demand and pent-up savings; partly anyway. TravelgateX reports that the British are romping away with the Easter holiday stakes in the Balearics.

Forty-three per cent of bookings for Easter are British, a previously unheard-of market share leadership.

Easter would normally find the Spanish in pole position, but national tourism - desired so much by Majorcan bakers because of all the ensaimadas taken home when this tourism departs - can only command a mere 33%. The British and Spanish have therefore, and thus far, carved up three-quarters of the market. Leaving? Well quite. The Germans are apparently languishing in a remote third spot with just eight per cent. Which seems a particularly low percentage when one considers the industrial volume of bikes that are traditionally transported from German airports around Easter time or hired once in situ.

This apparently low German percentage may be something of a hangover caused by Omicron and a preponderance of last-minute bookings. The percentages will almost certainly change. But looking beyond Easter, the trends as discovered by our friends in the tourism technology industry indicate that Omicron has proved or is proving to be of little or no consequence. It might even be said that Omicron has provided a boost.

Mabrian Techologies, motto ‘Making-Bright-Analytics’ and based in Barcelona (sunny or not), also point to the extent that the British will be flying off this summer. They will be doing so more than others, with UK the outbound market for the summer season having climbed as high as almost 90%. Germany is still under 70%.

These are figures for a selection of destination countries, including Spain, but they lead to a conclusion that arrivals in major European destinations this summer will be back, or very nearly anyway, to 2019 levels. 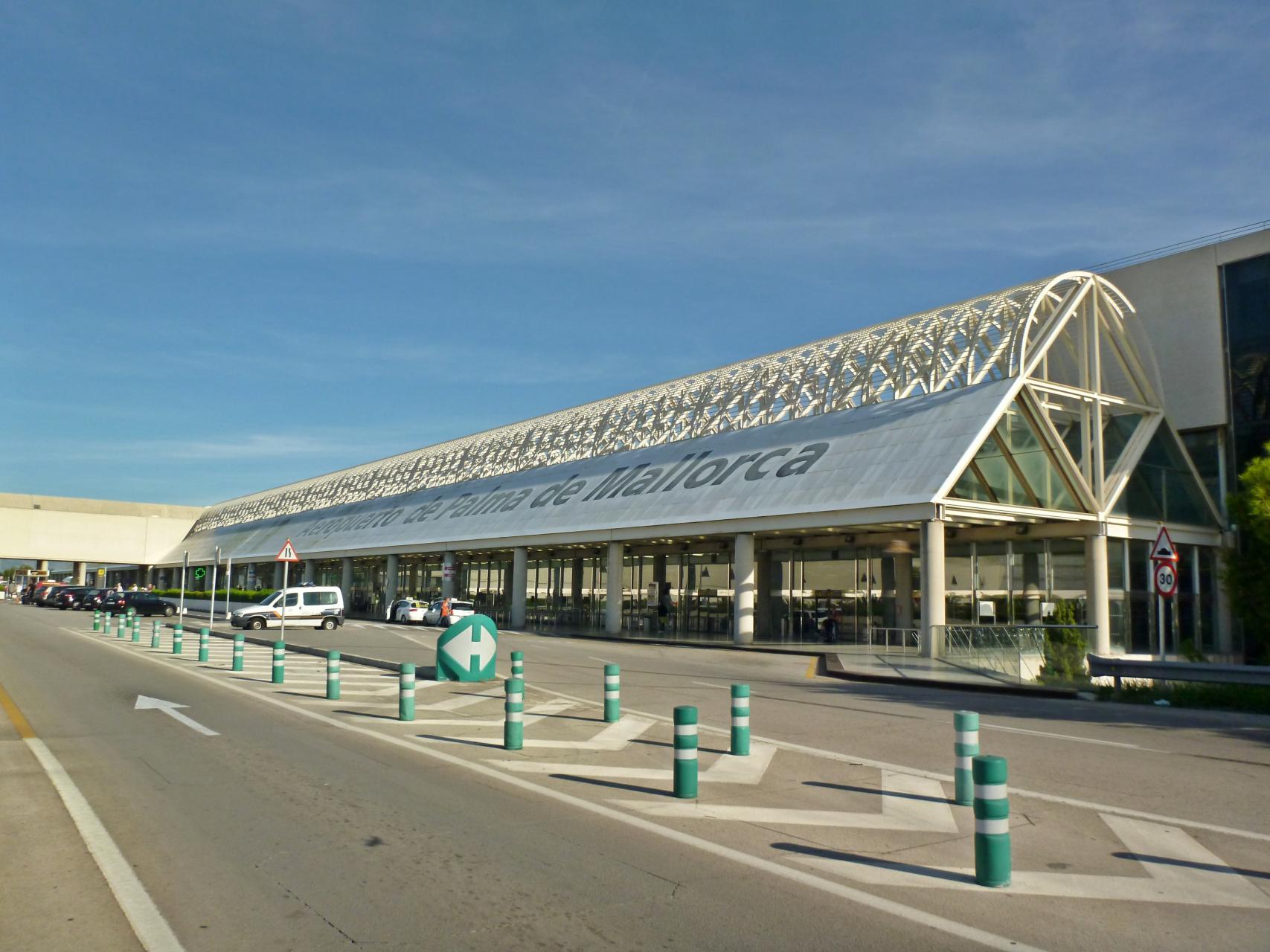 Returning to the German market and its intentions for Mallorca, HolidayCheck, “the biggest independent hotel review and booking portal in the German-speaking area (based in occasionally sunny Switzerland)”, points to a downward trend in last-minute bookings and to a particularly high demand for Mallorca this summer.

There is also this high demand for the Turkish Riviera and the Greek islands, but the HolidayCheck findings highlight - as do those of others - the remarkable return of confidence among holidaymakers; remarkable after all that everyone has been through and the still comparative recency of the threat seemingly posed by Omicron.

If one needs further confirmation of the bounce-back, then it comes from Benidorm, where the Hosbec hoteliers are speaking of recovery that is “inversely proportional” to the fading of the virus. The British market is said to be booming. Pre-pandemic figures for this summer are being anticipated.

The president of the CEHAT national confederation of hotelier associations, Jorge Marichal, is one to question this activity, as he believes that “it will be difficult to match the figures for 2019”. However, he acknowledges that it won’t be impossible either. The head of the confederation of travel agencies, Carlos Garrido, who feels that this summer will be functioning “properly”, agrees with Marichal that one reason for especially high demand for the Balearics and Spain will be the perception of health safety when compared with other destinations.

The pandemic, in this respect, clearly hasn’t ended, if holidaymakers continue to factor in health safety when making their holiday decisions. Marichal states that Spain has health coverage that is “light years ahead of other destinations”, by which he mainly means those in north Africa. Garrido believes that a great deal of emphasis should be placed on this in promotional efforts - the selling of Spain as a safe destination above others.

This safe-destination message is one that has been used consistently over the past couple of years, with the Balearics having made the bid to be the safest of all. The Council of Mallorca has just announced that it will be launching a major promotional campaign in March. While there is to be an emphasis on sustainability in the messaging, it may still well be wise to remember the health angle.

Bookings are booming, the virus no longer the deterrent it was in the mind of the travelling public or in the form of travel restrictions (save the Covid passport and tests here or there). The virus may not dominate front of mind, but it’ll be there in the back of the mind. Safe travel will remain a key factor, and so health safety in destination will continue, for now, to also be a factor.

This contradicts reports in the British media that Spain are begging British Tourists to book holidays in Spain. It's an easy solution...make it easier??? Then it's hard to do what's best for Spain when you've tied yourself up in Eurocracy and accepted handouts that will put you in the same position as Greece!!