As a first step, zoos will be barred from buying or breeding non-native species

Spain plans to ban the sale of pets in shops, convert zoos into wildlife recovery centres and impose prison sentences for abusers as part of its first animal-rights bill, which notably does not target bullfighting, for now.

The government said on Friday the draft law, which will face a public hearing, another reading in the cabinet and a parliamentary vote, would also prohibit wild animals in circuses and the killing of pets except in cases of euthanasia by veterinary surgeons. 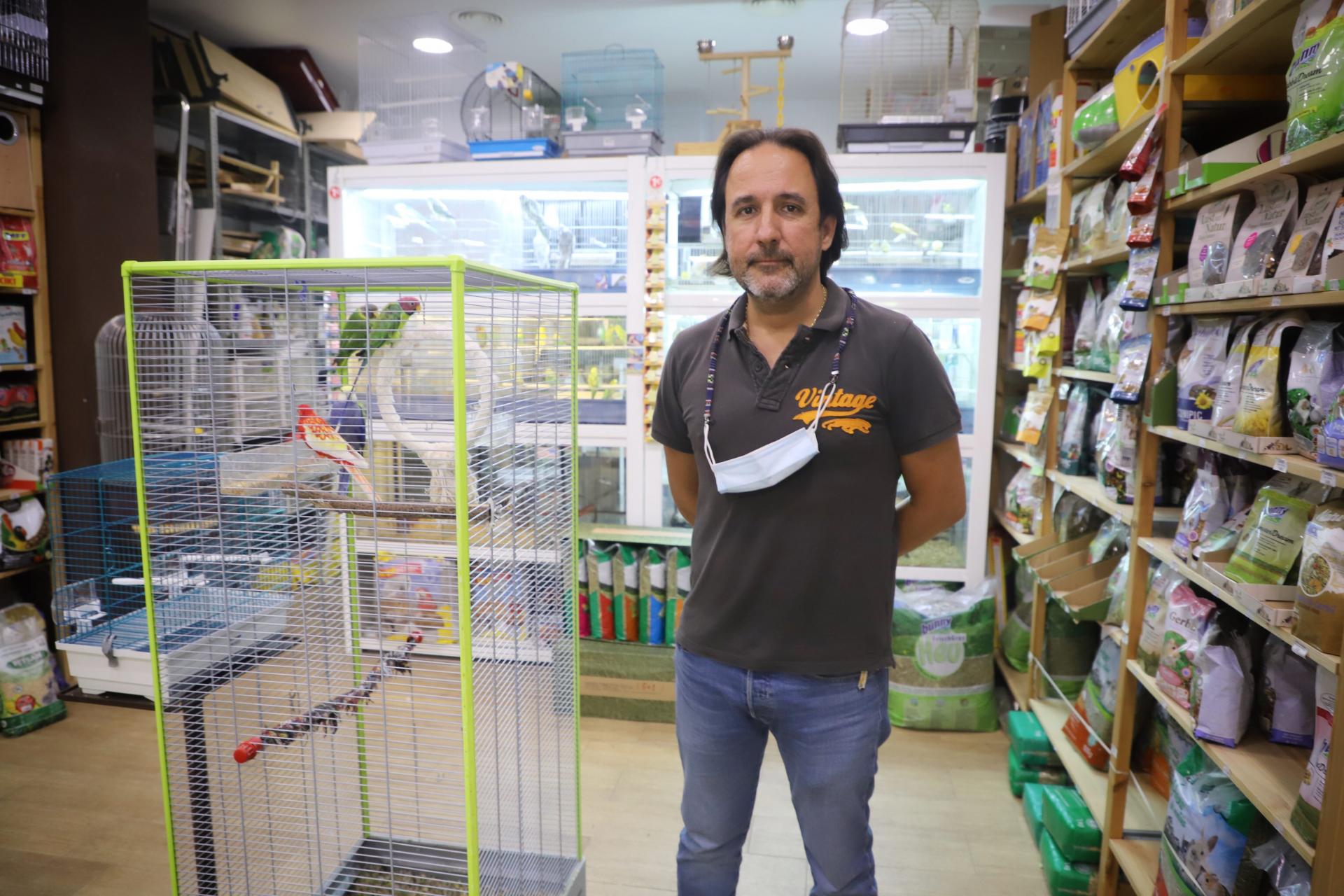 "We are beginning to close the gap between the common sense that seeks to protect the creatures that live with us and the law," Social Rights Minister Ione Belarra said, adding that Spaniards were becoming more sensitive towards the rights of animals every day.
Under the proposed legislation, a pet owner whose animal requires treatment for abuse would face 18 months in jail and 24 months if it dies.

Shops will no longer be able to market or display pets, which will only be sold through approved breeders, while zoos and dolphinariums will be converted into centres for the recovery of native species. 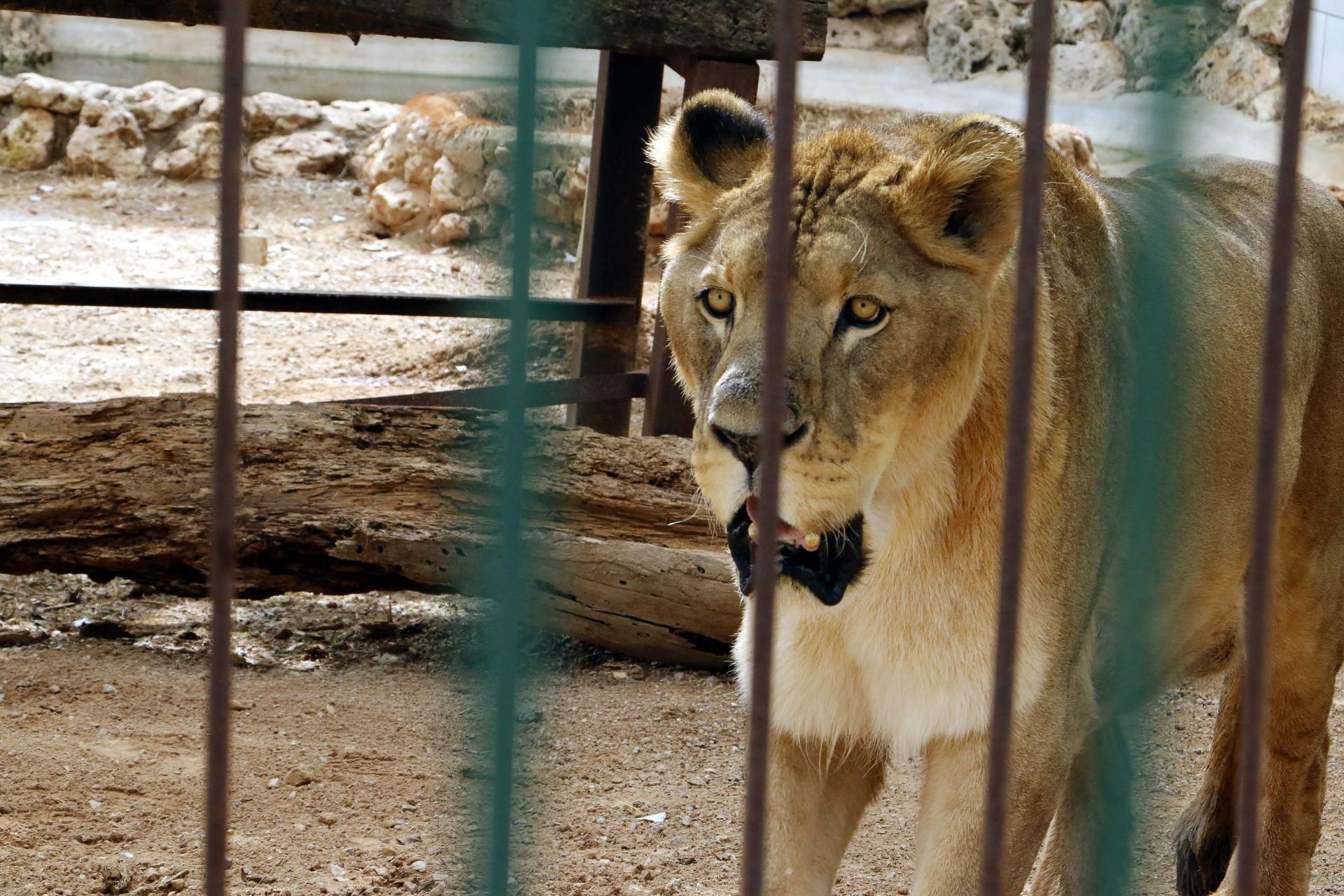 "(That way) children can learn about our local wildlife while growing up with the values of animal protection," Belarra said.

As a first step, zoos will be barred from buying or breeding non-native species.
When their existing exotic animals die they should be replaced with native species unless the establishment has a captive-breeding agreement in place to reintroduce animals to the wild. 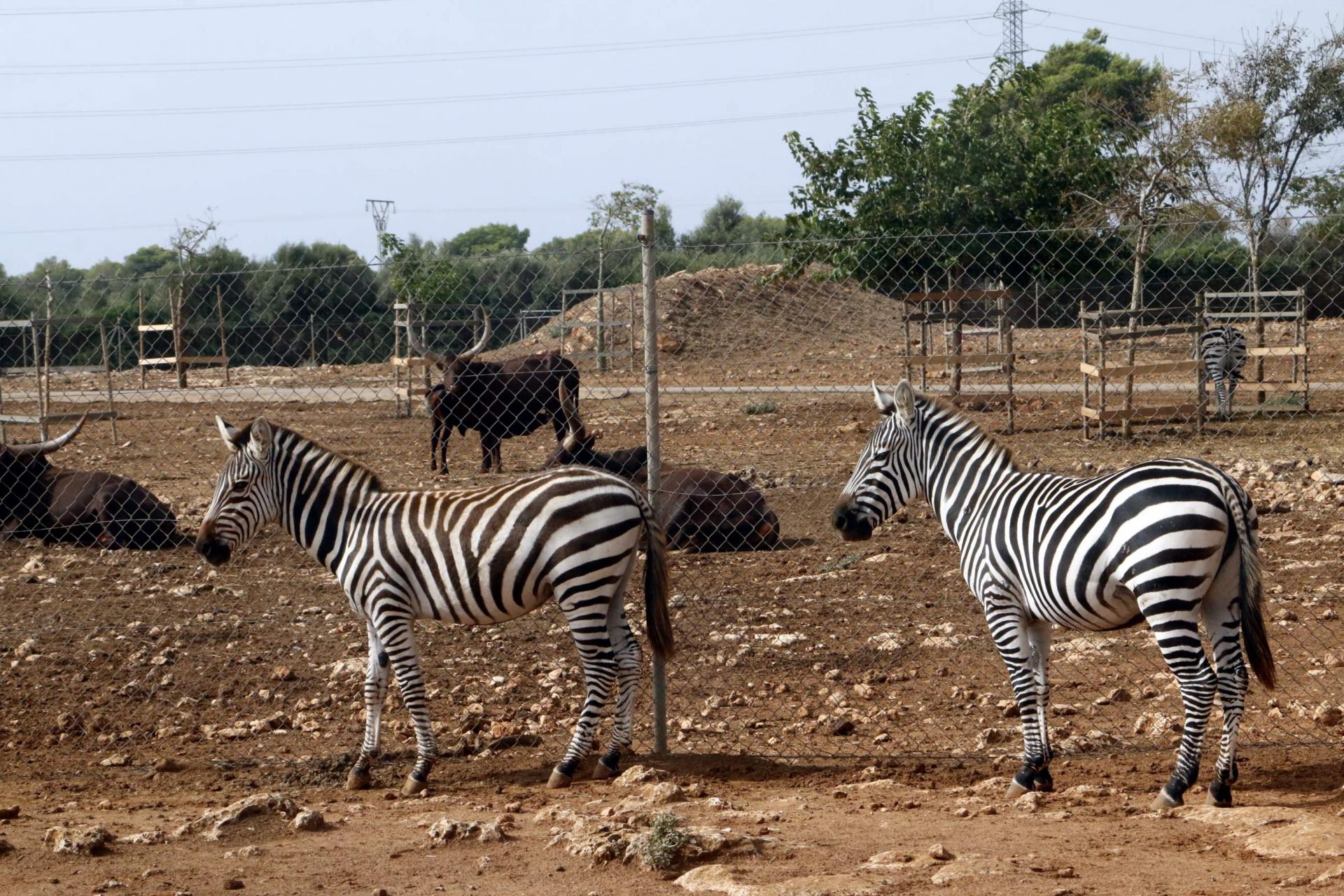 The Association of Iberian Zoos, which covers 48 of the biggest zoos and aquariums in Spain and Portugal, said he regretted that government officials did not consult the zoos while drafting the bill.

"Zoos play an important role in the conservation of biodiversity, many animals like the condor of California would have disappeared without the zoos," said Javier Almunia, the association president, said.

The reform does not include bullfighting, and the government said that traditional cornerstone of Spanish culture should be addressed separately. 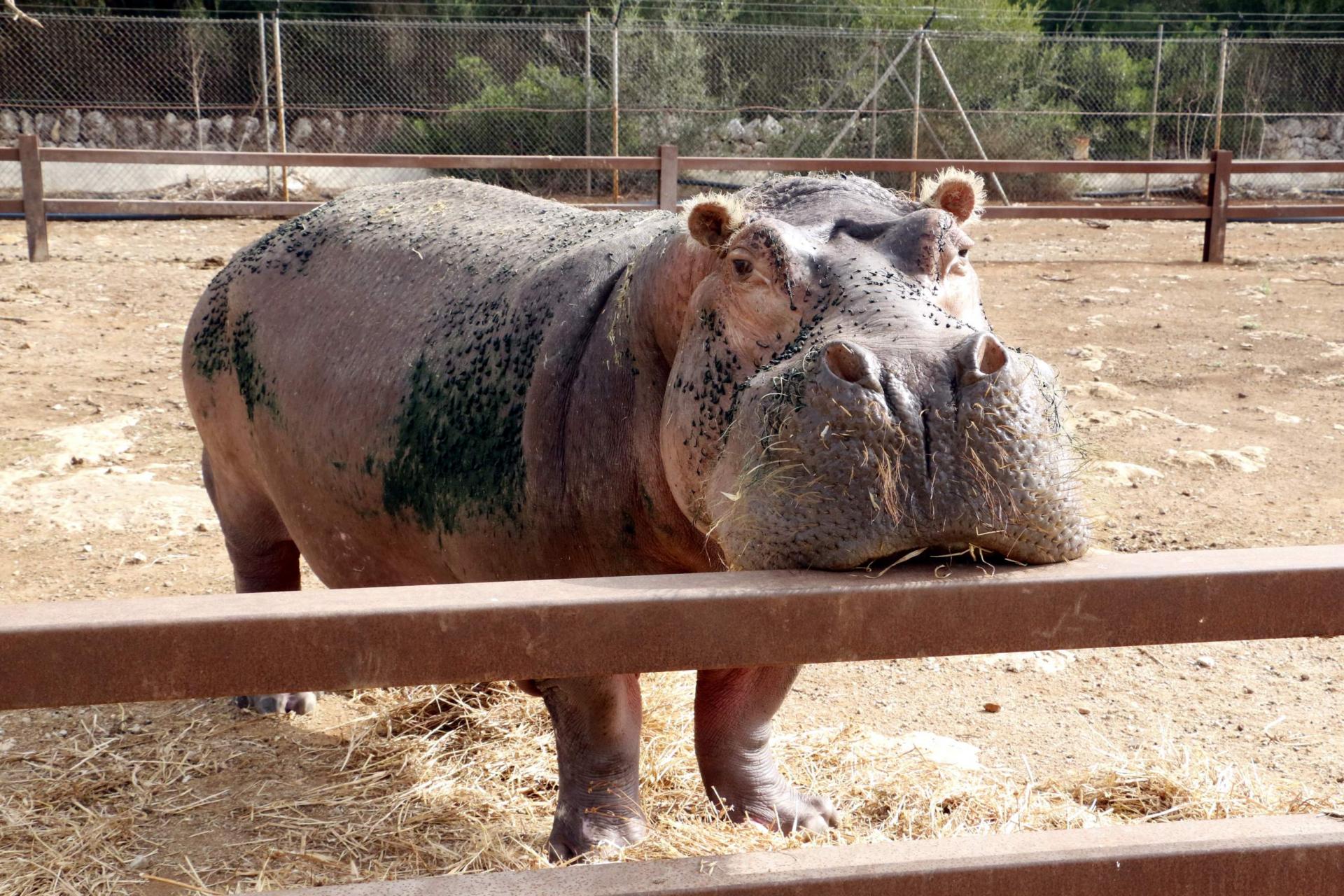 "We believed that, unfortunately, this country needs a wider debate (on bullfighting) and this law was urgent and necessary for all these pets and wild animals in captivity," government animal rights head Sergio Torres told Reuters.

Good news, and the sooner bullfighting is banned the better. Stop subsidising it with taxpayers money (which I believe is illegal under EU law) and it wouldn't last a month.

So, if the torture and killing of an animal is traditionally Spanish then it's fine? How typically cowardly of Spain's government.