Ukrainian arrested for attempting to sink a Russian's luxury yacht

A Ukrainian was arrested by the Guardia Civil on Saturday for having attempted to sink a luxury yacht that is owned by Alexander Mijeev, CEO of Rosoboronexport, a Russian military weapons company. See latest on this story here.

He has been working on the seven-million euro yacht, Lady Anastasia, for some ten years. On Saturday, he watched television footage of a Russian cruise missile hitting a block of flats. He took it that this was a cruise missile produced by Mijeev's company. He went to the yacht in Port Adriano, intent on revenge by causing material damage rather than personal. 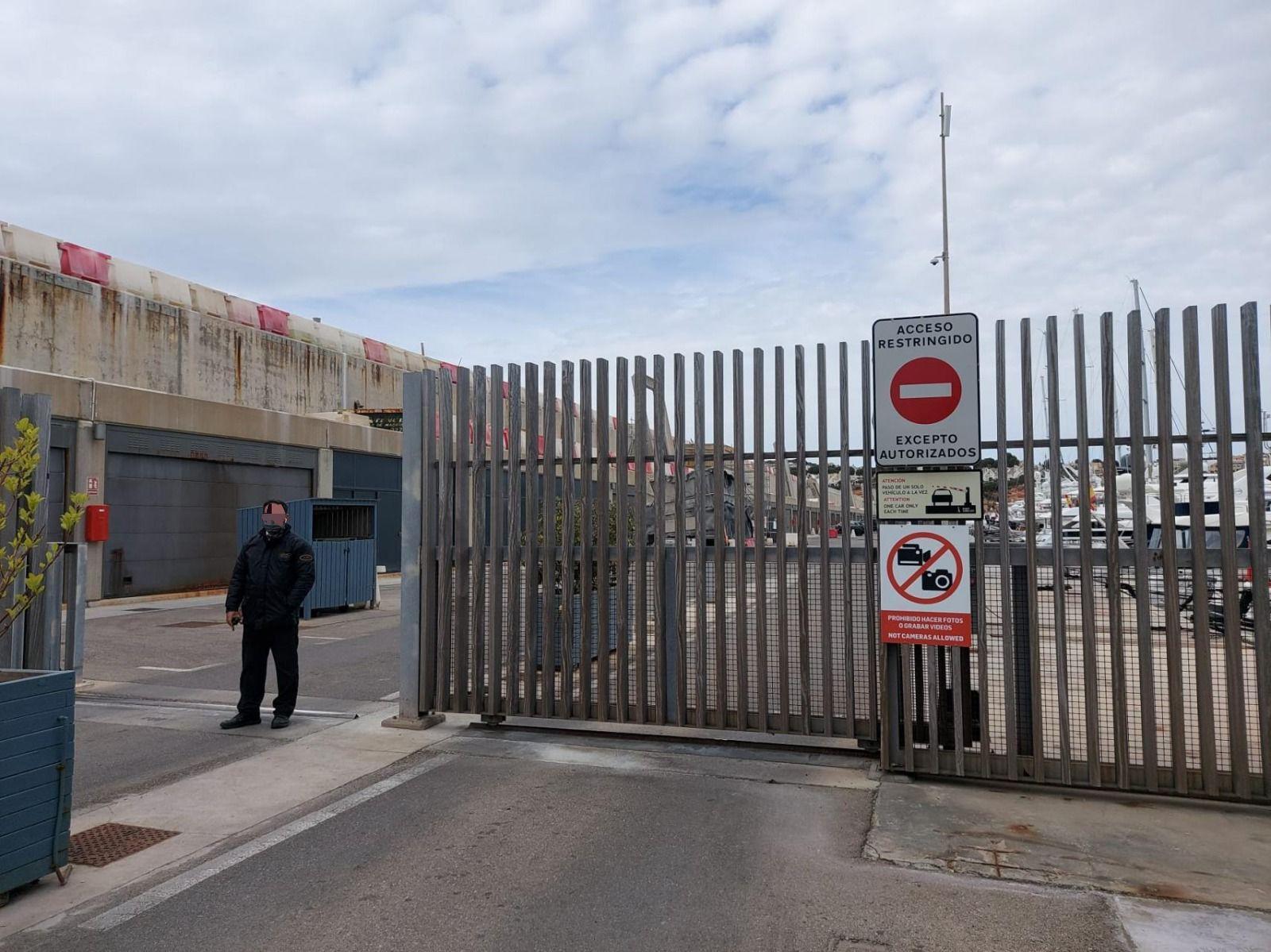 He opened a large valve in the engine room and a second in another compartment where the crew lives. He closed the fuel valves and turned off the electricity and told three crewmen to abandon ship.

They told him he was crazy. He reminded them that they were Ukrainians and that their homeland was under attack.

They and other workers at Port Adriano tried to stop the water leak, the yacht having partially sunk. When the Guardia Civil arrived, he told them: "The owner of this yacht is a criminal who makes a living selling weapons and which now kill Ukrainians."

He appeared in court on Sunday and the judge released him on charges.

Russians are utter filth. Shit on my shoe. This Ukranian is a hero 💪

Be practical. What else could the Guardia do? It is the courts to decide, not the Guardia. Mind you I admire his "balls", but all he is doing is as Putin is doing on a smaller scale!

Good for him, sorry.

There’s a whole load of yachts, buildings and capital invested in the west from unsavoury folk from all around the world. It’s time integrity became the byword for business, not profit at any cost. The planet has suffered enough and when humans get fractious it all goes to pot with the boys getting into nothing more than a big pissing contest. Purile, pathetic and costing countless wasted lives.

It appears that the owner of the yacht is the bigger criminal and should be deported.

Why Arrest this man..? Can You REALLY blame him...? pity the boat didnt sink completely...i hop the Courts will go LIGHTY with this man...i am sure there are MANY more who would have done the same...!!!