More explosions heard in Kyiv in sign assault is intensifying

In downtown Kyiv, the streets were a far cry from their pre-war vibrancy

Up to a dozen explosions were heard in downtown Kyiv on Friday morning and air raid sirens wailed, in an apparent sign Russian missile strikes on and around the capital were intensifying.

Reuters witnesses in the centre of the city of 3.4 million people could not immediately confirm the cause of the blasts, but they were more frequent than in recent days and some were louder. There were no immediate reports of casualties.

While no major assault has been launched on Kyiv yet, the capital has been shelled and Russian forces unleashed fierce firepower to try to break resistance in the nearby town of Borodyanka.

Drone footage from the town to the northwest of Kyiv on Thursday showed flattened houses and a badly damaged apartment block, with some homes charred and still on fire. Burned out military vehicles littered a main road. 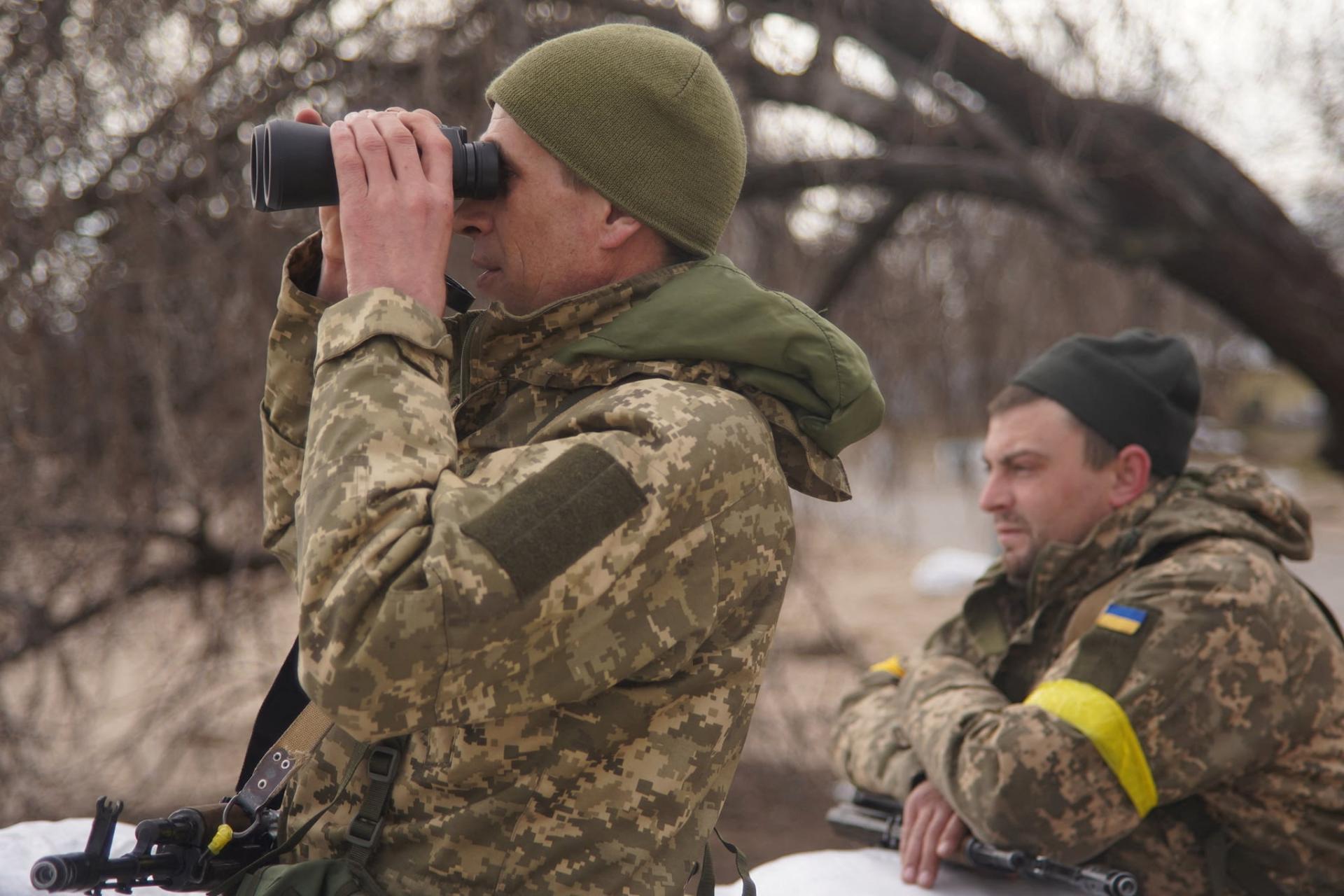 In Kyiv's Borshchahivka neighbourhood, some 18 km west of the centre, the twisted metal remnants of a missile, which Ukrainian air defences apparently downed overnight, lay in the middle of a street a few metres from a bus station.

Tens of thousands of residents have fled the capital to the relative safety of the west of Ukraine and neighbouring countries. Many remain, and on Friday some people's message for the Russian military was one of defiance.

Liliya, a woman wearing a black coat and pointing at the missile debris, said Moscow was guilty of "genocide" against Ukraine.

"These bloodthirsty creatures came to kill us," she said.

Nearby, Igor Leonidovich, a bespectacled man of 62, described himself as an ethnic Russian and said he moved to Ukraine as a boy over 50 years ago. 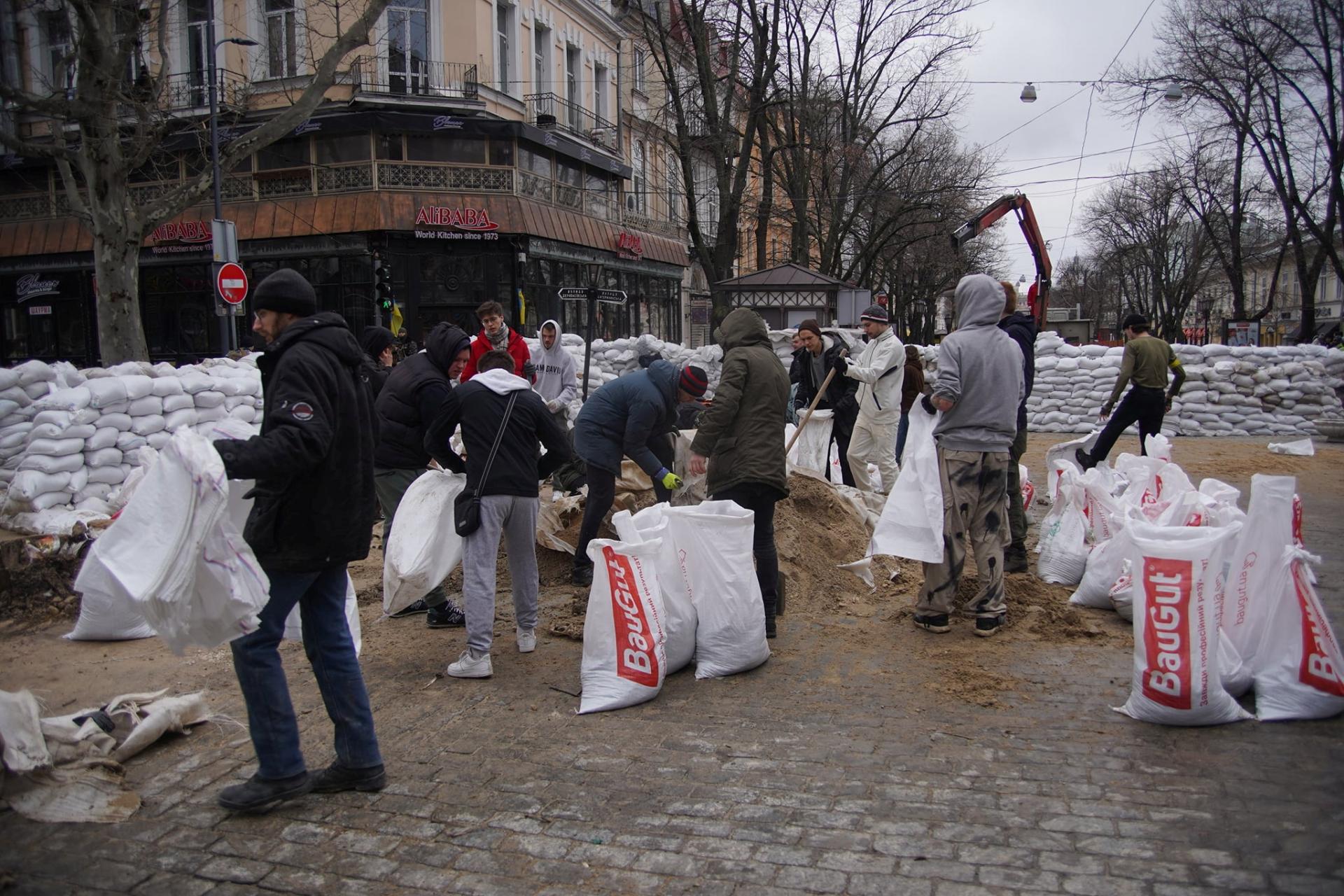 "They all (Russian invaders) should go to hell," he said. "I cannot believe what I am seeing with my own eyes. The situation is deteriorating for everyone, but especially for occupying forces."

Russia says its actions in Ukraine are a "special operation" not designed to occupy territory but to destroy its neighbour's military capabilities and capture what it calls dangerous nationalists.

Ukraine and its Western allies dismiss that description and call it an unjustified invasion. Hundreds of civilians have been killed in the biggest attack on a European state since World War Two and more than a million people have fled abroad.

In downtown Kyiv, the streets were a far cry from their pre-war vibrancy. But people went about their daily business and soldiers at a checkpoint of concrete blocks and metal spikes laughed as they shared breakfast.

As air raid sirens went off, some residents remained in queues outside pharmacies and food stores, while others took a stroll in a park.