Russia was not observing the ceasefire entirely

Authorities in the Ukrainian city of Mariupol said an evacuation of civilians planned for Saturday had been postponed as Russian forces encircling the city were not respecting an agreed ceasefire.

In a statement, the city council asked residents to return to shelters in the city and wait for further information on evacuation.

Russia's defence ministry said no one made use of two humanitarian corridors set up near Ukraine's cities of Mariupol and Volnovakha on Saturday and accused Ukrainian "nationalists" of preventing civilians from leaving, RIA news agency reported. 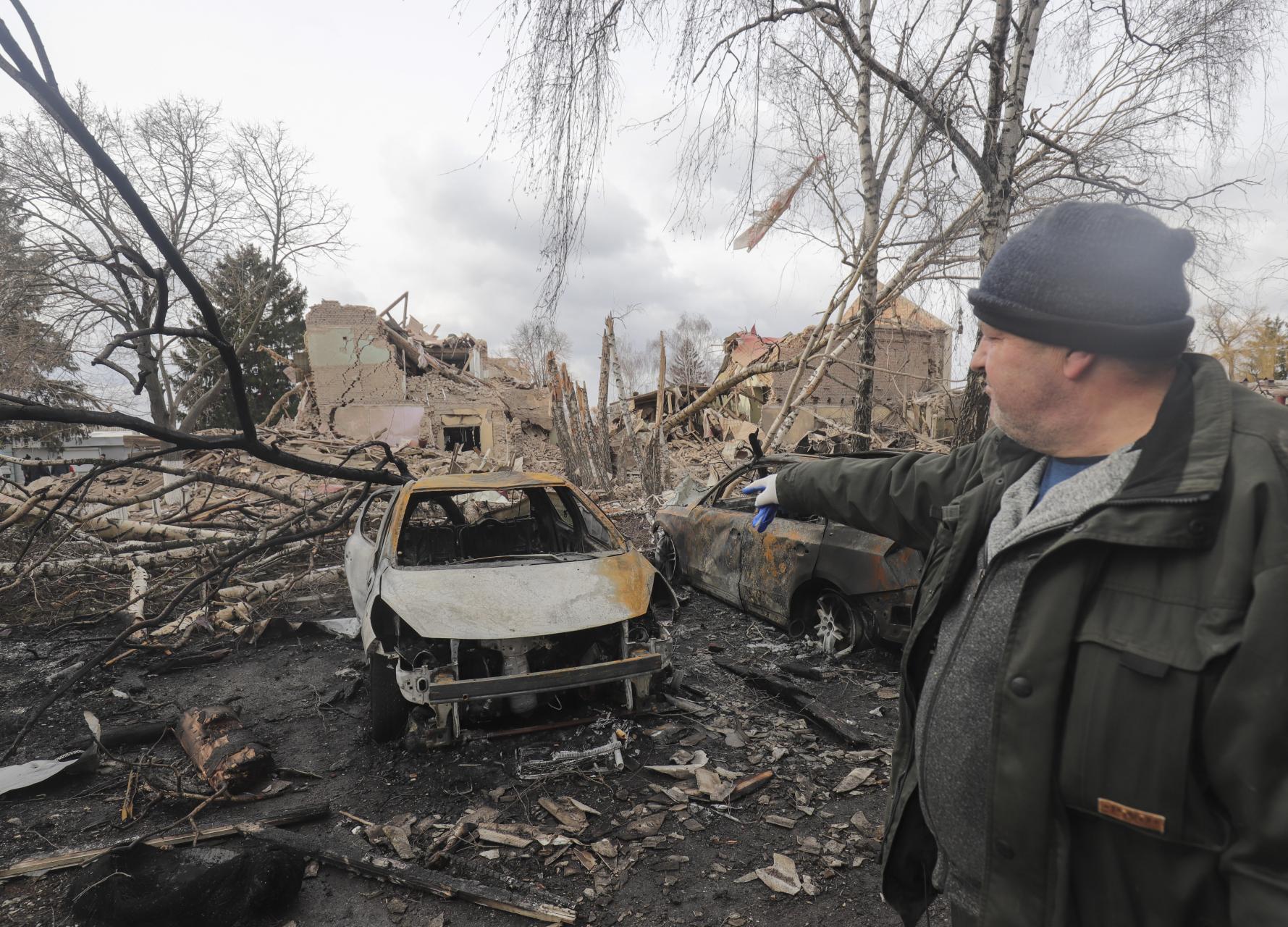 In remarks that contrasted starkly with comments from Ukrainian officials, the ministry said that the Russian forces had come under fire after it had set up the humanitarian corridors during a partial ceasefire.

The city council in Mariupol said earlier that Russia was not observing the ceasefire entirely, and Ukrainian authorities said they were looking into reports Russian troops were using the ceasefire to advance towards Mariupol.