The government is not obliged to compensate the owner. | T. AYUGA

The Supreme Court in Madrid has ruled against the construction of a five-star hotel in the Maristany wetland area of Alcudia. Maristany - sea and lake - is the most significant wetland part of Albufera that still exists (if one excludes the big lake of Esperanza, now referred to as Estany dels Ponts) in Alcudia itself.

The court has taken the view that provisions under the Balearic government’s hydrological plan were correct. Legally established procedures were followed when land was declassified for development purposes, i.e. couldn’t be developed. The landowner had challenged this, and the matter ended up at the Supreme Court, which has also determined that the government is not obliged to compensate the owner. 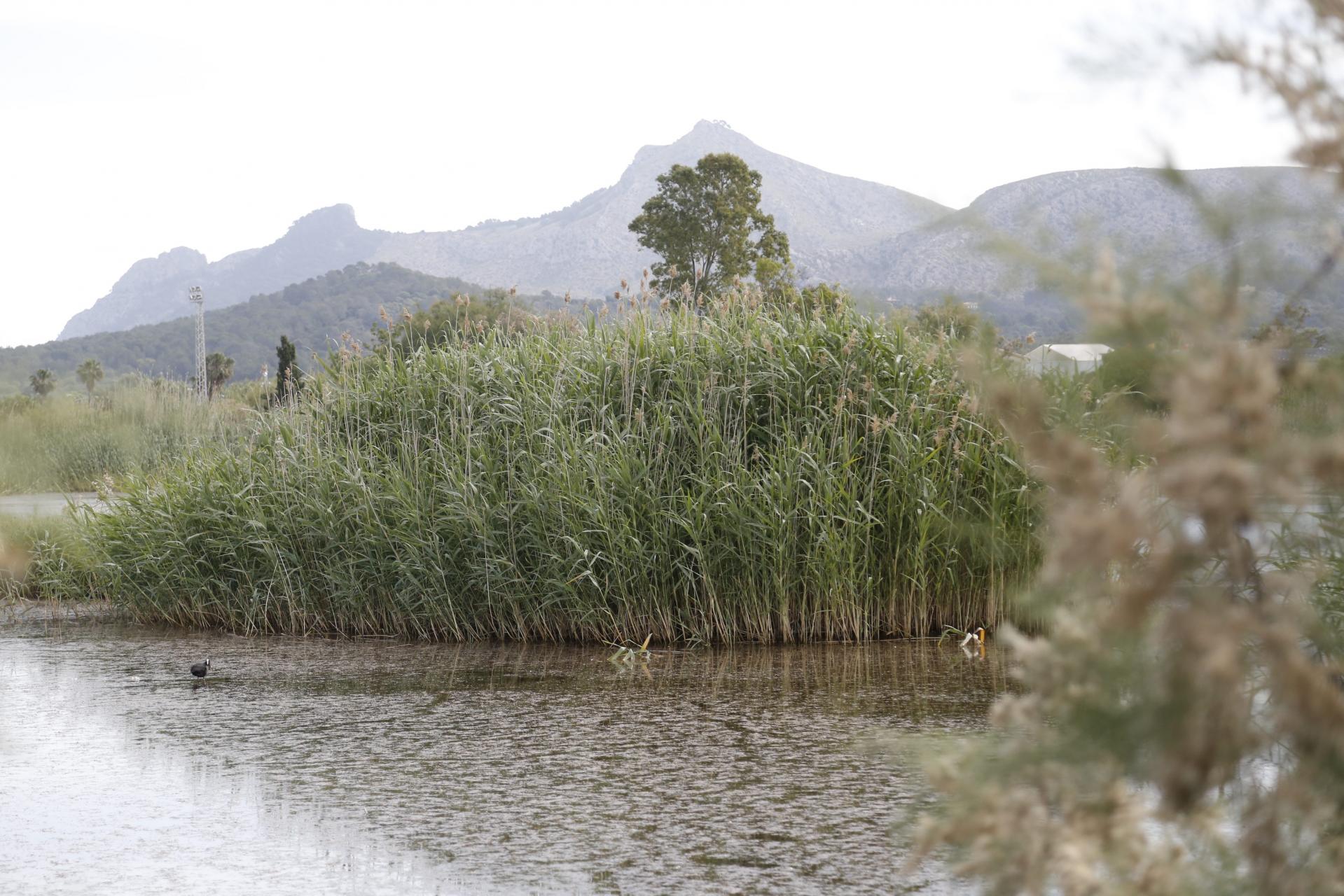 The reporting of this is, unfortunately but typically, technical and vague. There was a project, which may indeed be the same one, for a hotel in the Maristany vicinity between the Horse Roundabout and the Estrella de Mar Hotel. That was knocked back by the Balearic government in 2018 on various grounds. One was that it neighboured a proposed Maristany special protection area for birds. A second was the discovery of archaeological remains which were deemed of importance in locating the Roman port.

There was also a report from the environment ministry’s department for natural spaces and biodiversity which referred to declassification “that would not give rise to compensation”.

What a shame. There are so few hotels in Alcudia and I’m sure tourists and locals alike don’t give a damn for the environment as long as some greedy bastards get super rich.

Bravo to The Supreme Court in Madrid, to have lost such an important wetland would have been terrible, lets hope that this decision will continue for many years to come.