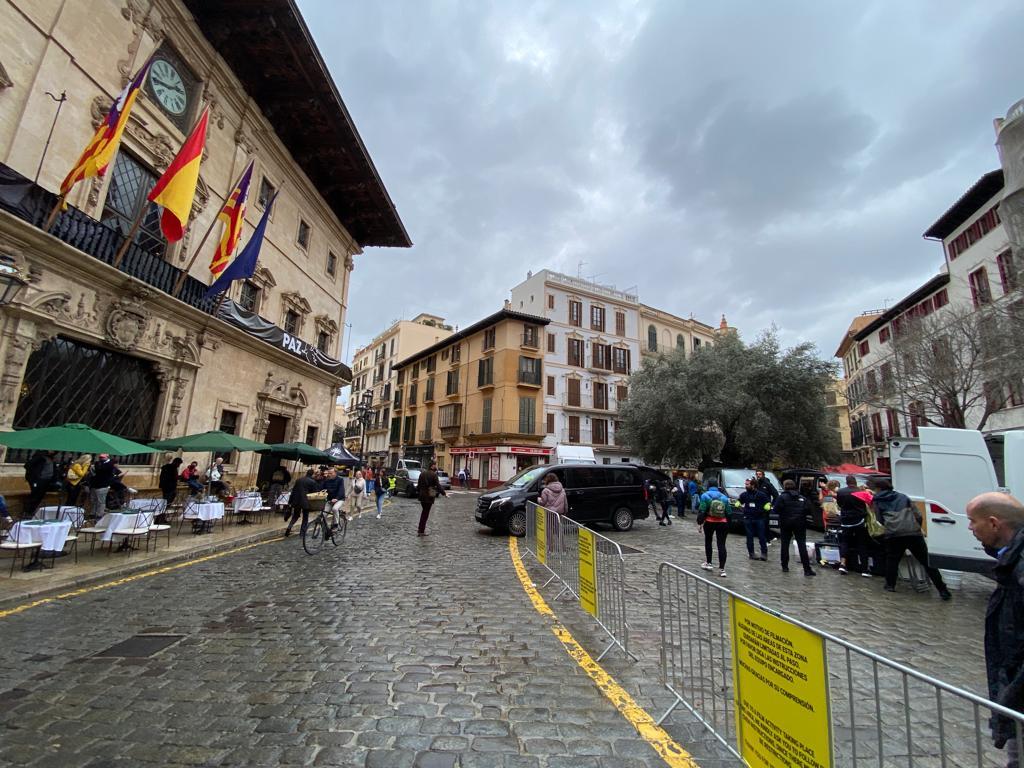 On Sunday scenes for the up-coming Bollywood blockbuster, Pathan, were being filmed around the Paseo del Borne in Palma. Starring Shah Rukh Khan and model Deepika Padukone, the Indian movie has been filmed across the island. 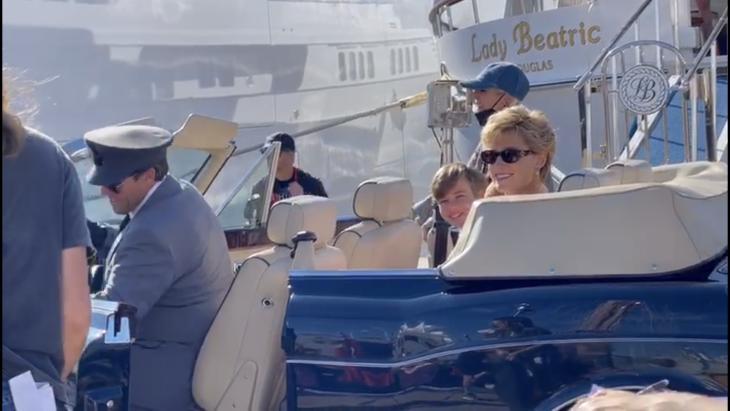 The city council said today that last year 170 productions were filmed in Palma ranging from commercials to films. Last year scenes for the forthcoming Netflix series The Crown were filmed in the Club de Mar in Palma.