Bollywood comes to Mallorca in style

The two stars of the Bollywood film in Mallorca. 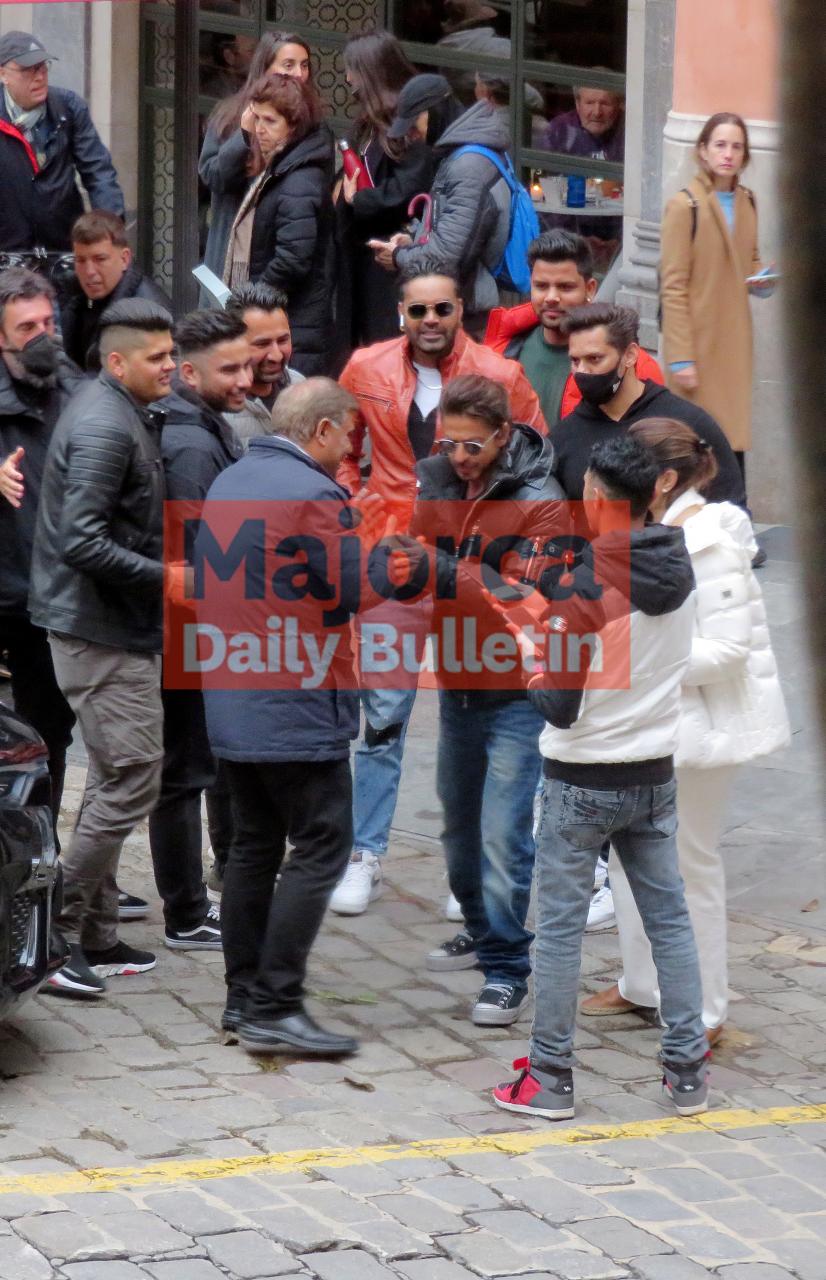 Filming on the island of the Bollywood blockbuster, Pathan, has now finished and the movie has certainly caused a sensation especially with the Indian community on the island. One local photographer said that his website had been overloaded since he posted photos of the stars filming on the island.

Pathan is scheduled to be released on 25 Jan, 2023. The movie is directed by Siddharth Anand and will feature Shah Rukh Khan and Deepika Padukone as lead characters. Filming has been taking place across the island.

Shah Rukh Khan also known by the initialism SRK, is an Indian actor, film producer, and television personality who works in Hindi films. Referred to in the media as the "Baadshah of Bollywood" (in reference to his 1999 film Baadshah), "King of Bollywood" and "King Khan", he has appeared in more than 80 films, and earned numerous accolades, including 14 Filmfare Awards. The Government of India has awarded him the Padma Shri, and the Government of France has awarded him the Ordre des Arts et des Lettres and the Legion of Honour. Khan has a significant following in Asia and the Indian diaspora worldwide. In terms of audience size and income, he has been described as one of the most successful film stars in the world.

Deepika Padukone is an Indian actress who works in Hindi films. One of the highest-paid actresses in India, her accolades include three Filmfare Awards. She features in listings of the nation's most popular personalities, and Time named her one of the 100 most influential people in the world in 2018.