Update: Yacht seized in Palma on the request of US authorities

Tango is valued at more than 90 million dollars

Guardia Civil in Palma with the Russian yacht. | JOAN LLADO

Spanish police today impounded a superyacht belonging to Russian oligarch Viktor Vekselberg, they said, in what is believed to be the first such action in Europe at the request of U.S. authorities. 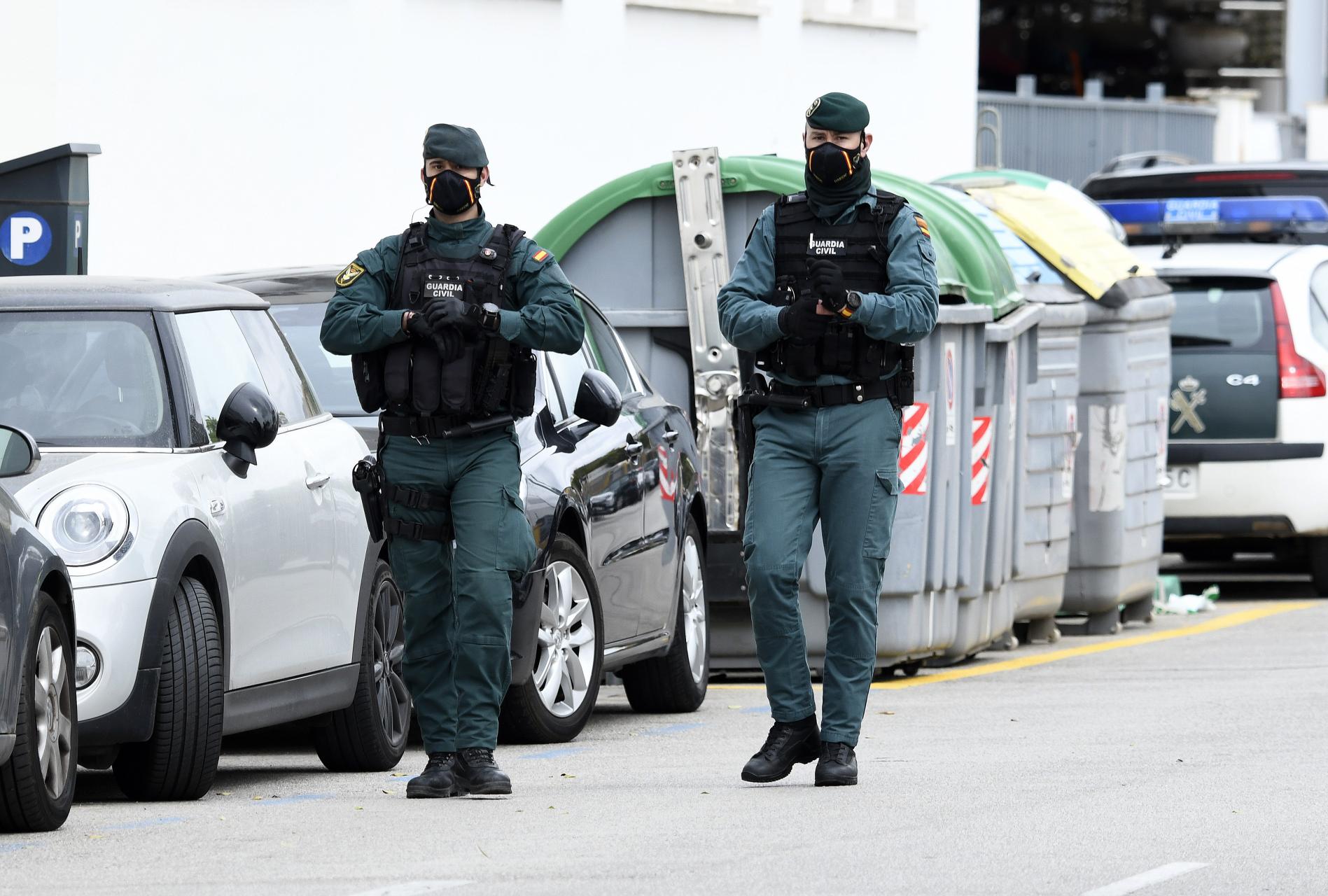 A number of documents and data storage devices were seized on board, it said, adding it had also uncovered "a complex financial and partnership scheme" designed to hide Vekselberg's ownership of the vessel. 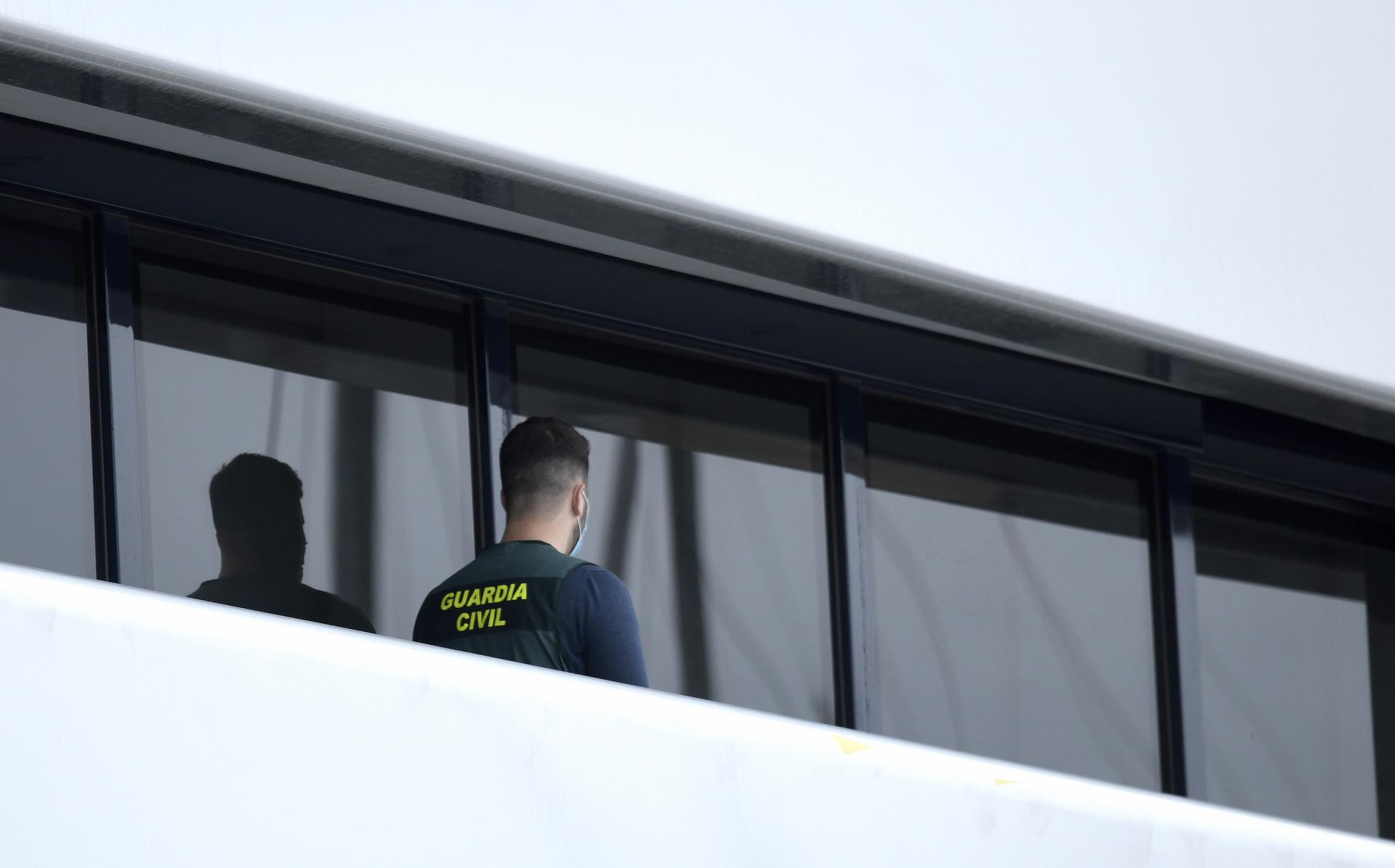 A spokesperson for billionaire Vekselberg, who heads aluminium-to-energy conglomerate Renova, had no immediate comment.

The oligarch is not on the list of individuals subject to European Union sanctions against Russia. 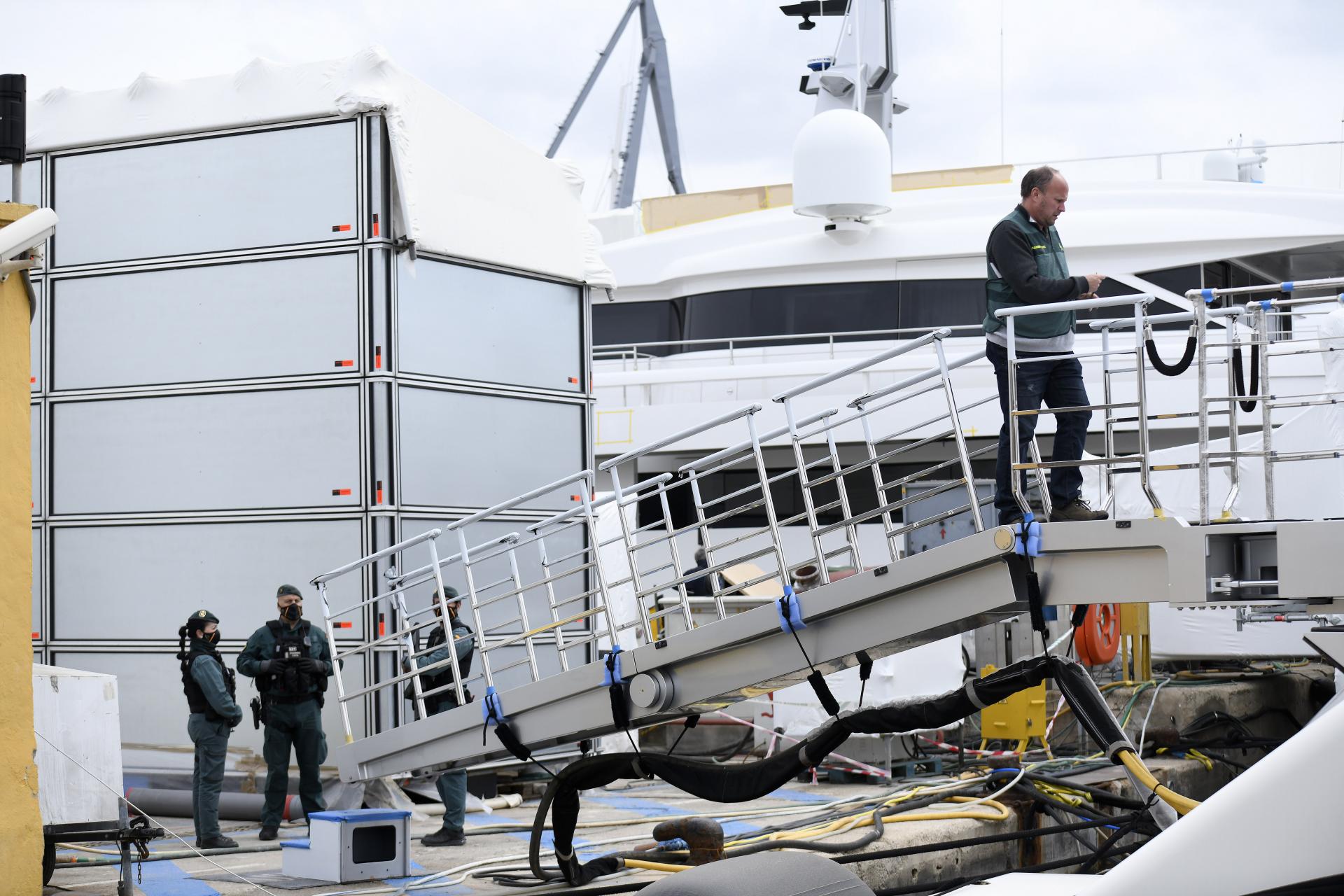 But he was placed under U.S. sanctions over alleged Russian interference in the 2016 U.S. presidential election and then included on a list of members of the inner circle of President Vladimir Putin targeted in retaliation for Russia's invasion of Ukraine. 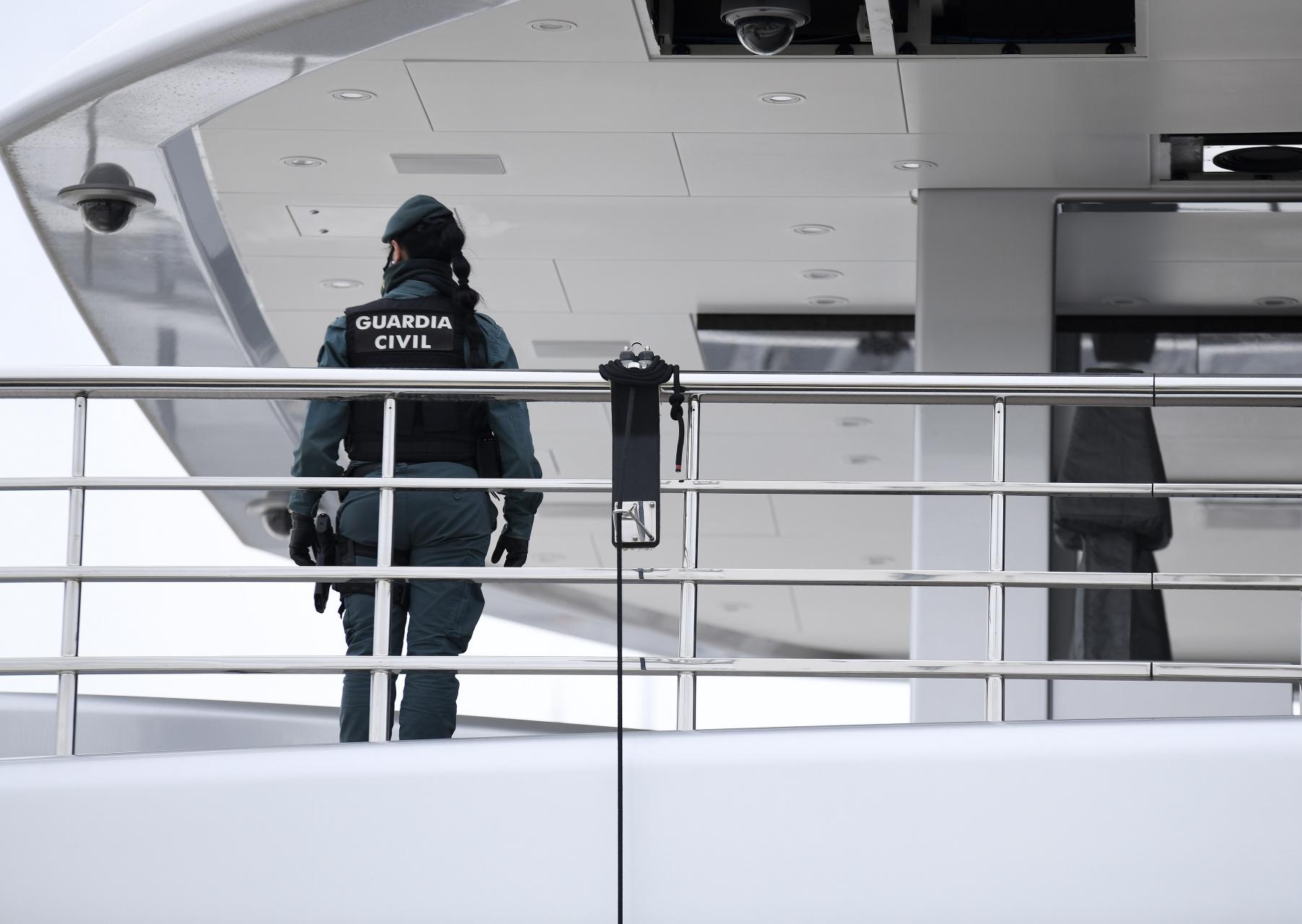 According to information collated by Reuters, the seizure of the "Tango" was the first of its kind carried out in Europe at the behest of U.S. authorities. The Guardia Civil said it had acted in a joint operation involving itself, the FBI and Homeland Security Investigations (HSI). 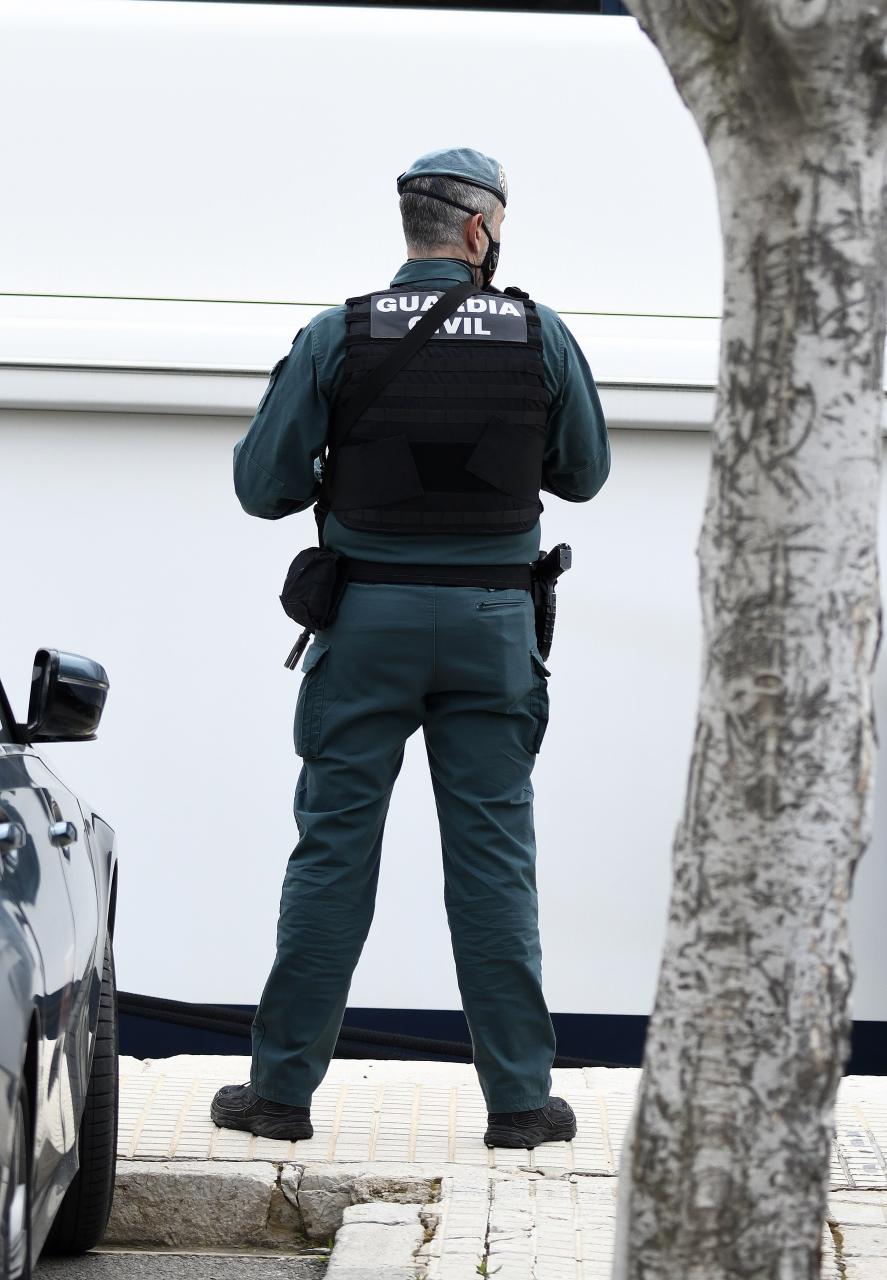 Spanish authorities have impounded three other superyachts suspected of belonging to Russians under EU sanctions over the past weeks.