Gas leak is thought to be possible cause

There was a great deal of initial panic.

There was mass panic in Puerto Alcudia in the north east of Mallorca this afternoon after a hotel accident. 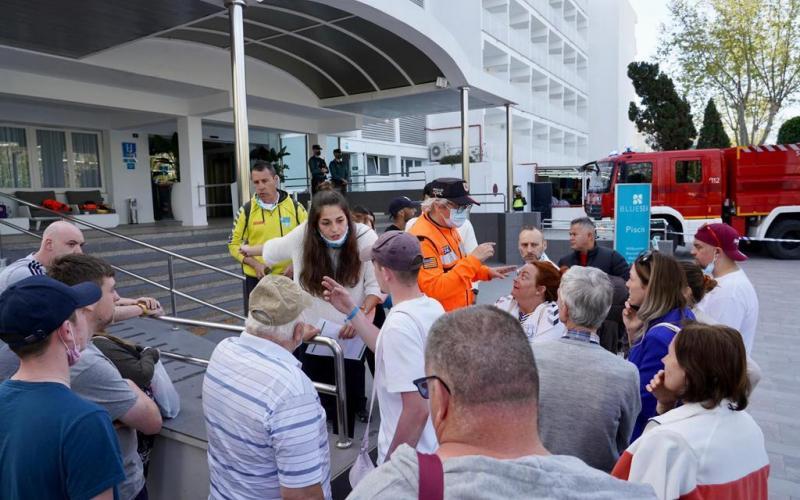 The Guardia Civil, the fire brigade, the local police and ambulances are currently working at the Blue Sea Piscis hotel in Puerto de Alcúdia, where at around 3 p.m. a false ceiling collapsed. Seven people were injured, two seriously after being trapped under the rubble. There are no fatalities. 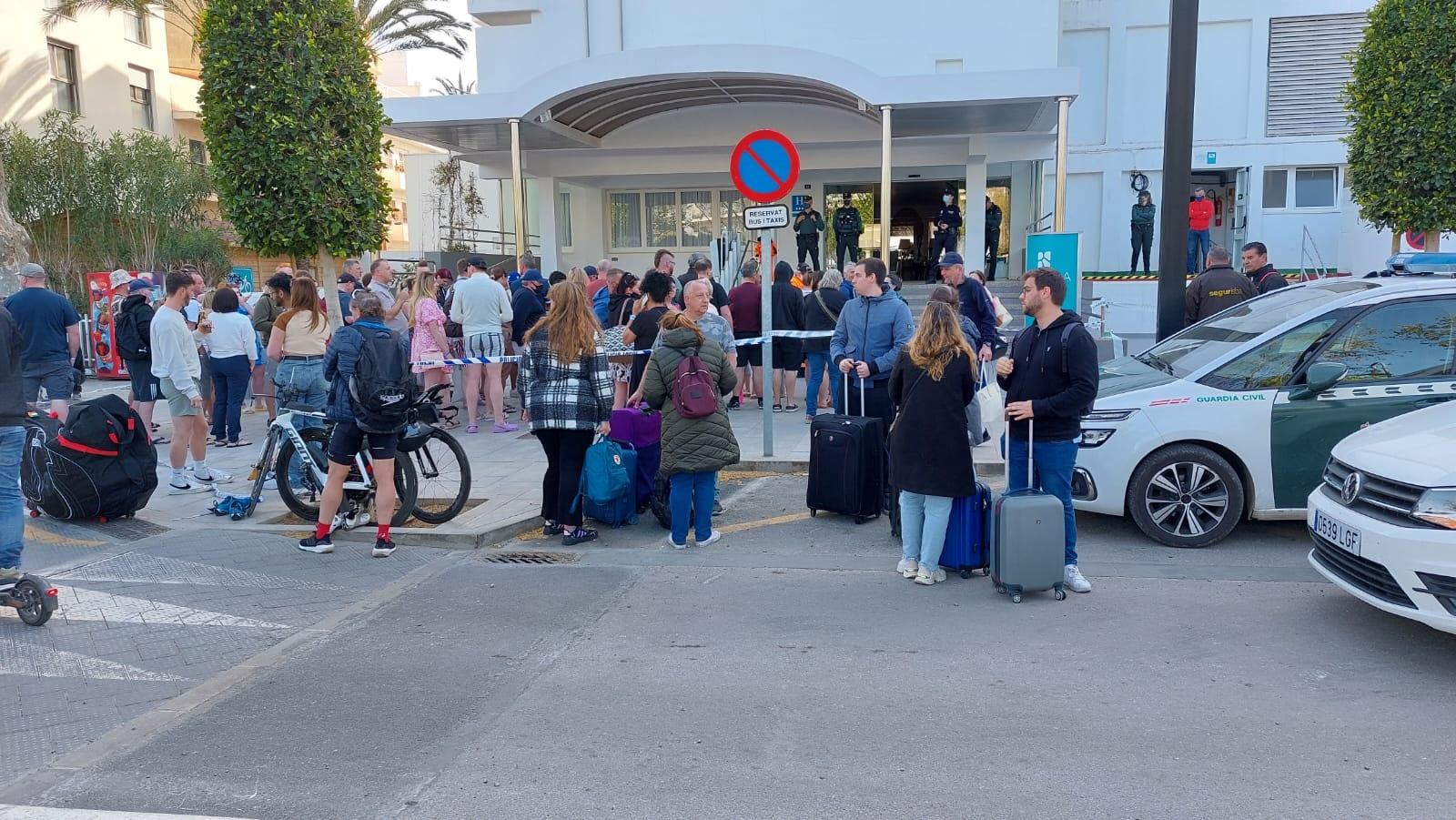 A 57-year-old woman has been rushed to Son Espases hospital and a cook from the hotel is also among the injured. 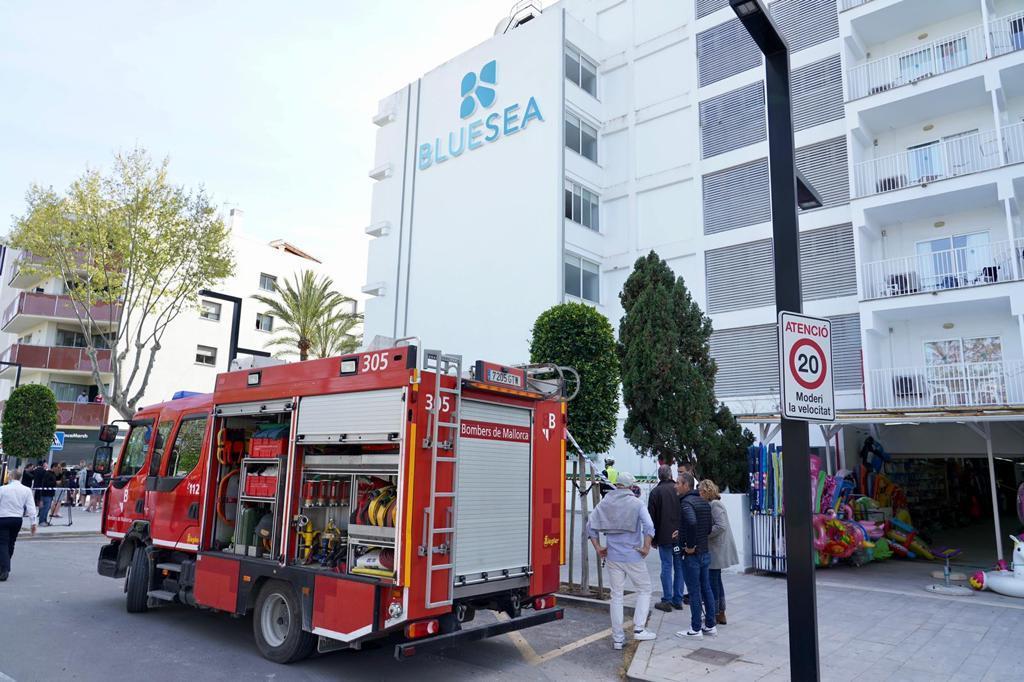 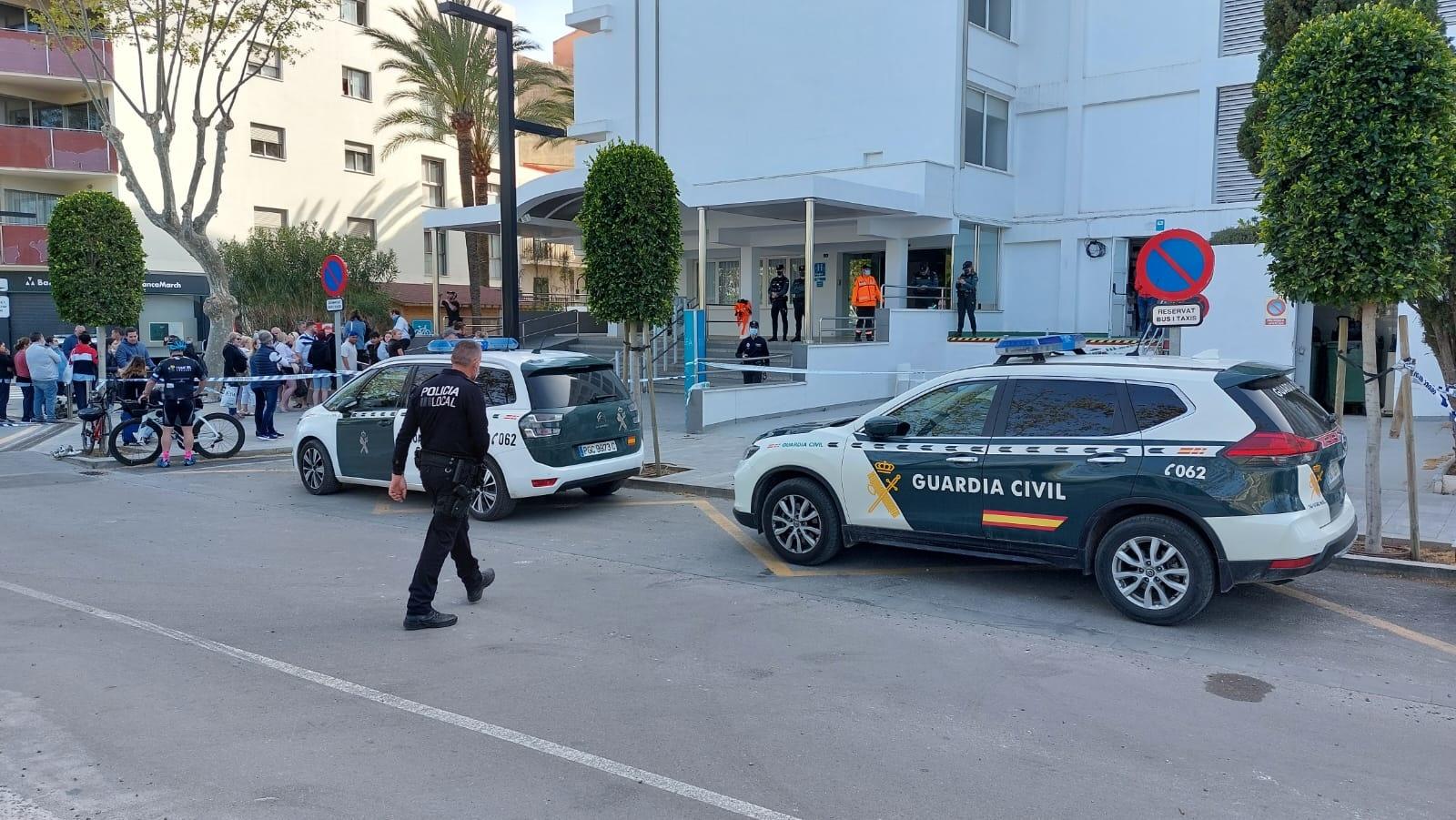 According to information provided by the Guardia Civil, the accident occurred when the ceiling of the gymnasium collapsed and some machines fell into the kitchen on the lower floor. 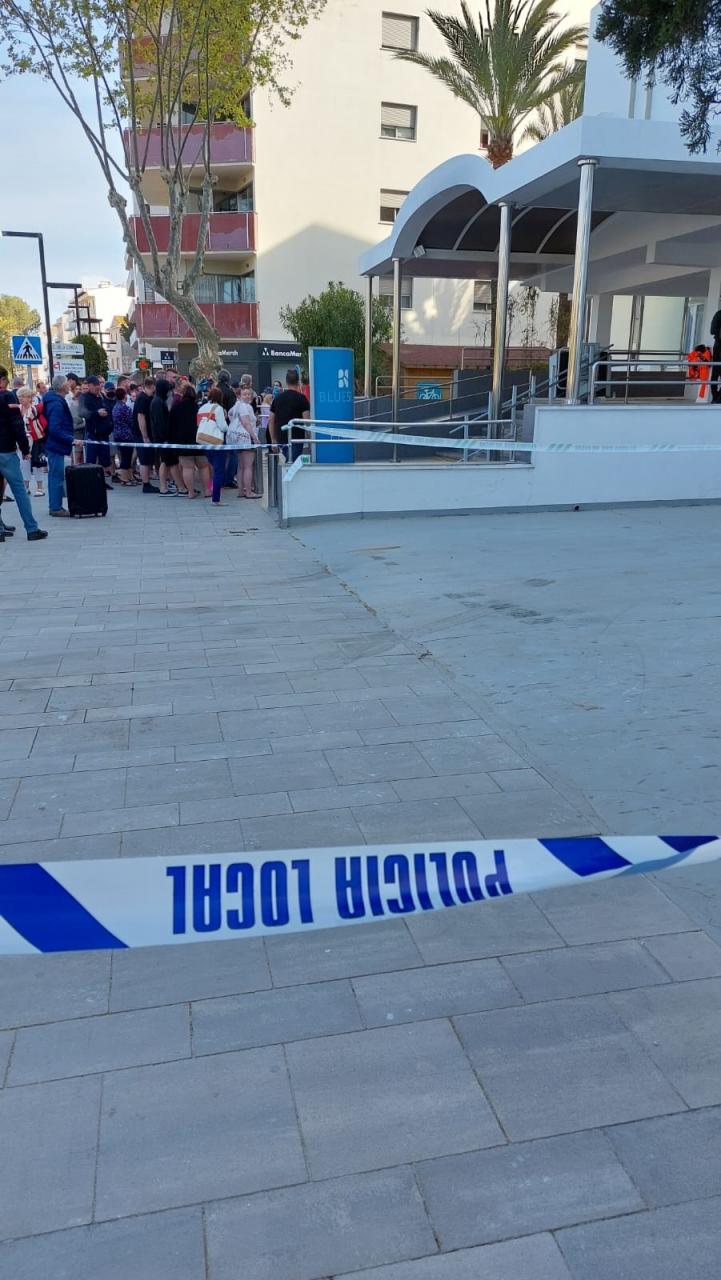 The street was cut off so that the fire brigade, ambulances, Guardia Civil and local police could gain immediate access. 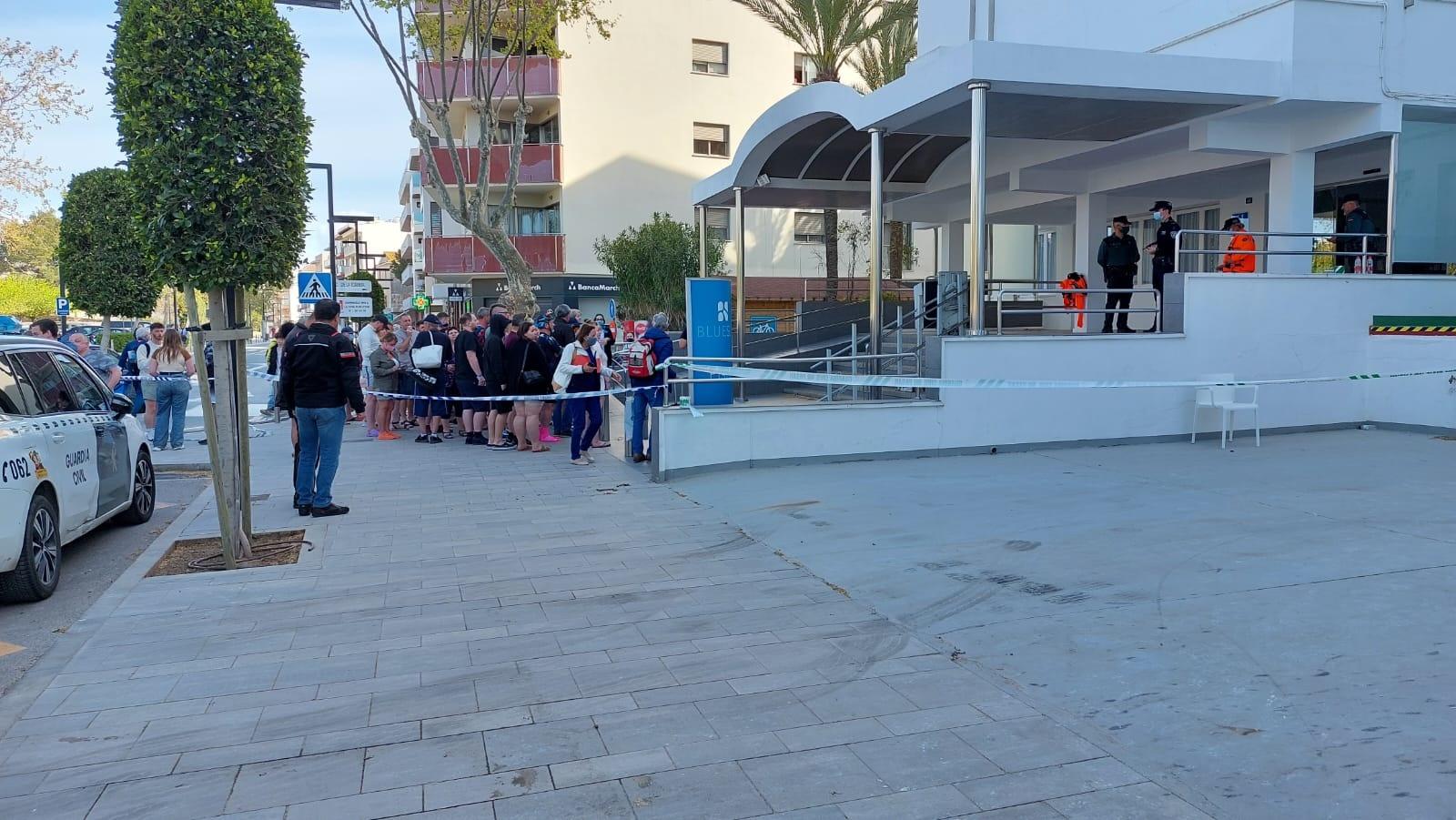 There was a great deal of panic initially because no one knew what had happened to the people trapped inside and whether they were alive.

The Guardia Civil is investigating whether it was caused by a gas leak, although this has not yet been confirmed.