Parc de la Mar is one of the most popular places in Palma, especially for families, but it’s become so dilapidated that critics say its not only giving people a bad impression of the capital, it is becoming dangerous for children. 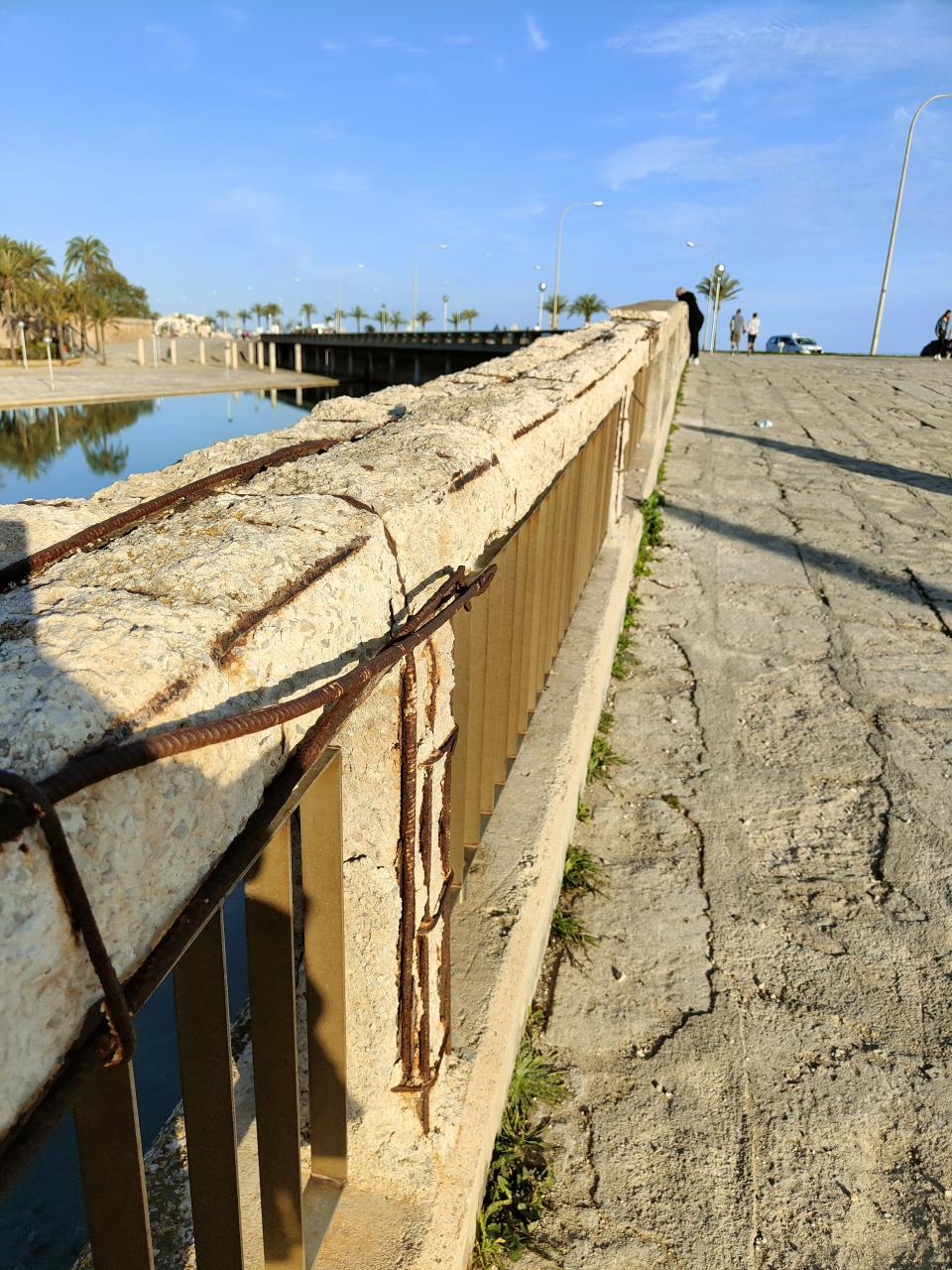 The balustrade is falling apart, the pavements are dotted with potholes and there’s rust everywhere.

Droves of children flock to Parc de la Mar every day, but their parents are beginning to worry about the lack of maintenance.

"One day a misfortune is going to happen here, and no one is going to want to take responsibility," predicted some parents who visited the park during Holy Week. 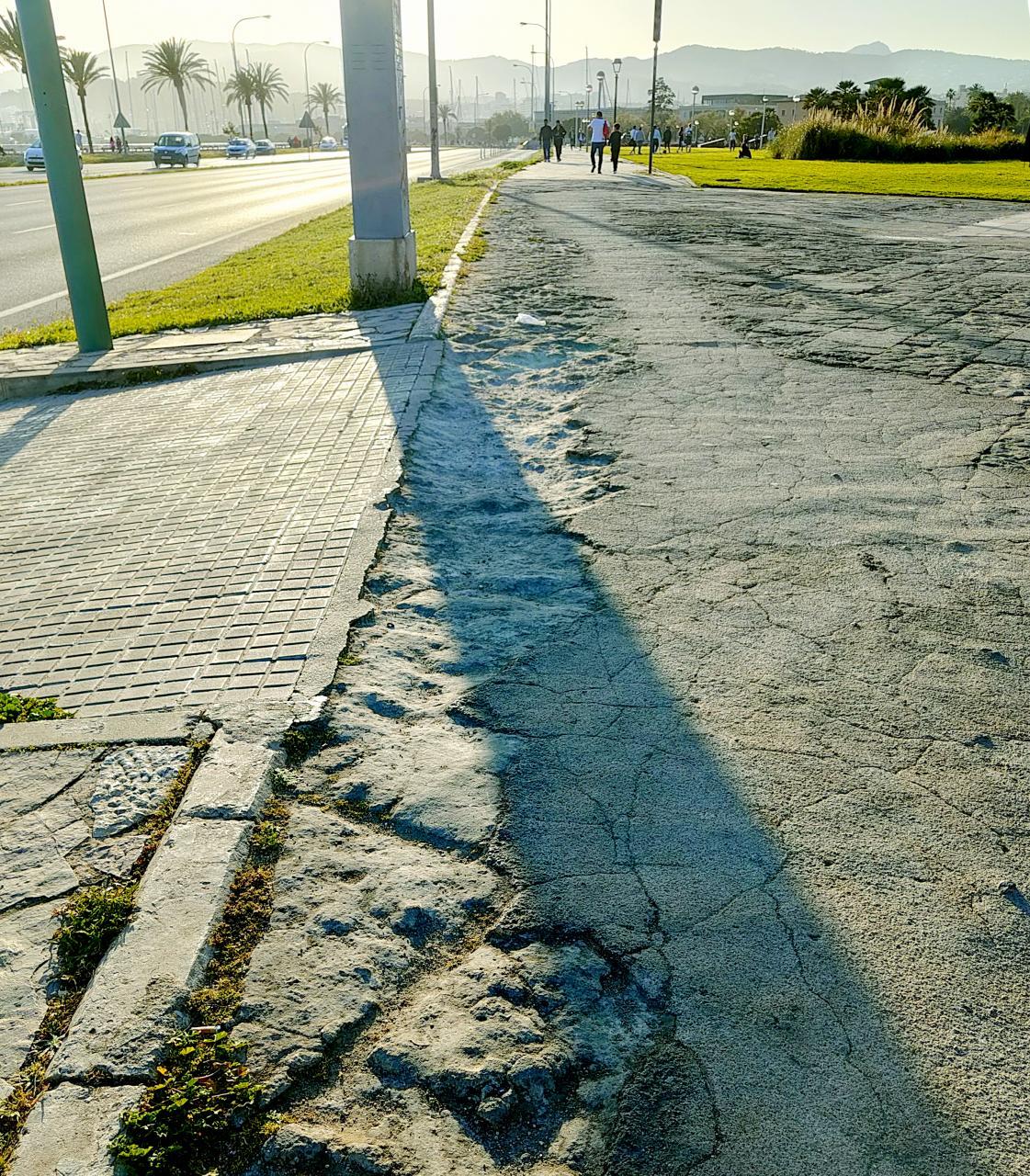 Palma City Council has already announced extensive reformation plans which include; replacing 6,000 square metres of pavement, replacing the marés with prefabricated tiles which have been approved by the Historical Centre Commission; replacing 240 metres of balustrade, repairing 74 metres of pavement around the lake and installing bigger tree pits. There are also plans to install 10 benches; new litter bins; 2 fountains; 170 metres of LED lighting strips; lamp posts that can be detached when films are being shown outdoors in the summer and 7 ground lamps to light up the Joan Miró mural. 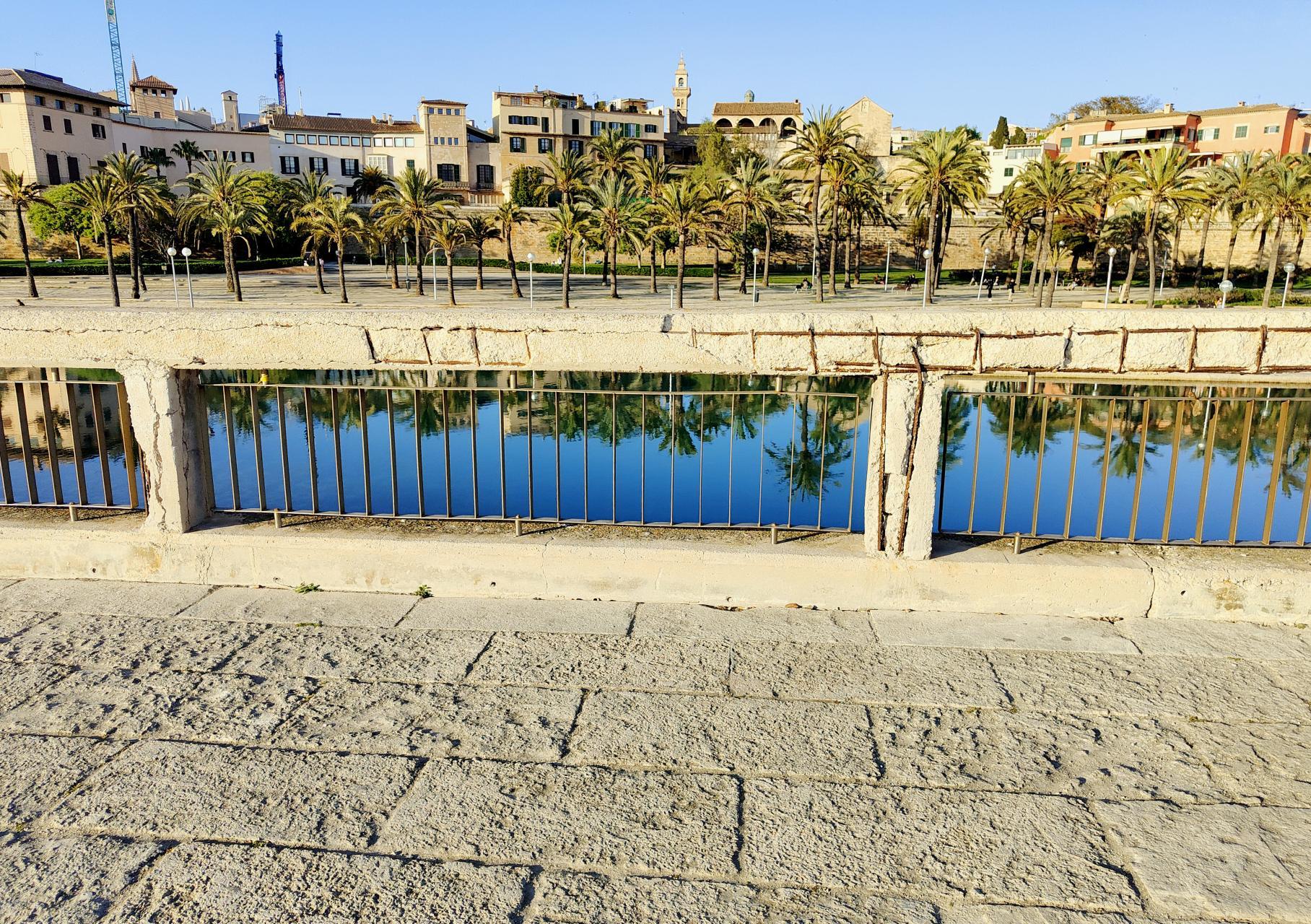 The work was supposed to begin at the end of April, then it was postponed until summer, but dates have yet to be confirmed.

The renovation project will cost an estimated 955,958.40 euros and it will be financed by the Annual Plan for the Promotion of Sustainable Tourism.