Empty hotels & hostels could be used as social housing

The Tourist Law changes could solve the housing crisis

The Government wants to modify the Tourist Law so that empty hotels and hostels can be converted into social housing, homes for the elderly or offices in areas where there is a housing emergency.

When the PI presented amendments to the law, it gave the Government the opportunity to to try to change some of the text.

Owners of the obsolete hostels and hotels will have to take on all staff working in the establishments.

The Government is also proposing modifications that will affect hotel expansion. The text already in force, which was approved by the Consell by way of a decree law, allows hotel expansion of up to 15% provided the number of beds is reduced by 5%.

A third modification being negotiated is the possibility of establishing exceptions to changes in the number of beds, so that in some accommodations they are not increased.

The PI is proposing that this change should not affect agro-tourism and other establishments which are considered assets of cultural interest or catalogued assets. 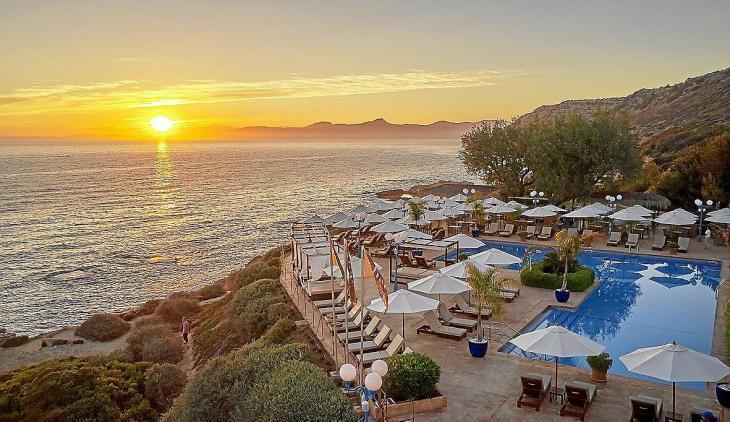 There are two other proposals; Podemos wants to put an end to the proliferation of beach clubs in the Balearic Islands, especially in Ibiza, where neighbours have complained. During the pandemic the law was changed to allow under-16s to stay with their parents for free, but Més wants that changed to those under 12-years-of-age.

Why are hotels closed (if any) ? Banner year for tourism. Being closed isn't exactly an economically sound strategy. Second, tourism: it seems everyone is either screaming about too many restrictions on tourism and therefore damaging to the industry, or that there's too much tourism and something needs to be done about it. Which is it? Third, there's no reason why locals can take tourism jobs. Except perhaps for language skills, since most tourists coming here aren't Mallorquin. This explains much about why many are "imported". But also, many locals already have jobs or are studying in university, etc. They either don't need the jobs, or simply can't take anything other than part time employment. This all sounds a bit like stocking up on super glue in case the earth loses gravity.

If a more balanced approach to tourist numbers was taken (an inclusive approach) there would be less need for social housing and imported employees....a basic concept but one that seems to be beyond the Balearic government and local media!