Mallorca sets a green example to the world

The third eMallorca Experience Week has just drawn to a close

The eco-rally competitors and local authorities with their vehicles. | Majorca Daily Bulletin reporter

The third eMallorca Experience Week has just drawn to a close and Joan Gibert, the director of Eco Global Services & Events, who organised the event, said that “it served to reinforce commitment to promote change towards a sustainable, efficient and circular society, highlighting the projects, products and services for Mallorca’s sustainability and with the support of the main regional institutions”.

It was a carbon-neutral event characterised by sustainability and the focus was on the efficient use of clean energy, zero-emission mobility and the circular economy locally, nationally and internationally.
Activities included the eChallenge, the eForum and the eShowRoom.

The first of these was the challenge of sustainable mobility on the island, while the second comprised three days of debate about sustainable energy.
The third was a fair which was open to the public, where exhibitors from various sectors presented their projects, products and services.
This year’s event also included the third EcoRallye Mallorca and a project for posidonia sea grass repopulation in Alcudia.

But, this year’s event had the support and backing of nearly all of Mallorca’s local councils which all had something to offer the discussion.

And, when it comes to transmitting a concept such as the fight against climate change, which involves the entire population, the important thing is to segment the same concept into different types of information, but adapting each message to the different profiles that are affected by it so that age, sex, tastes, culture... are taken into account. 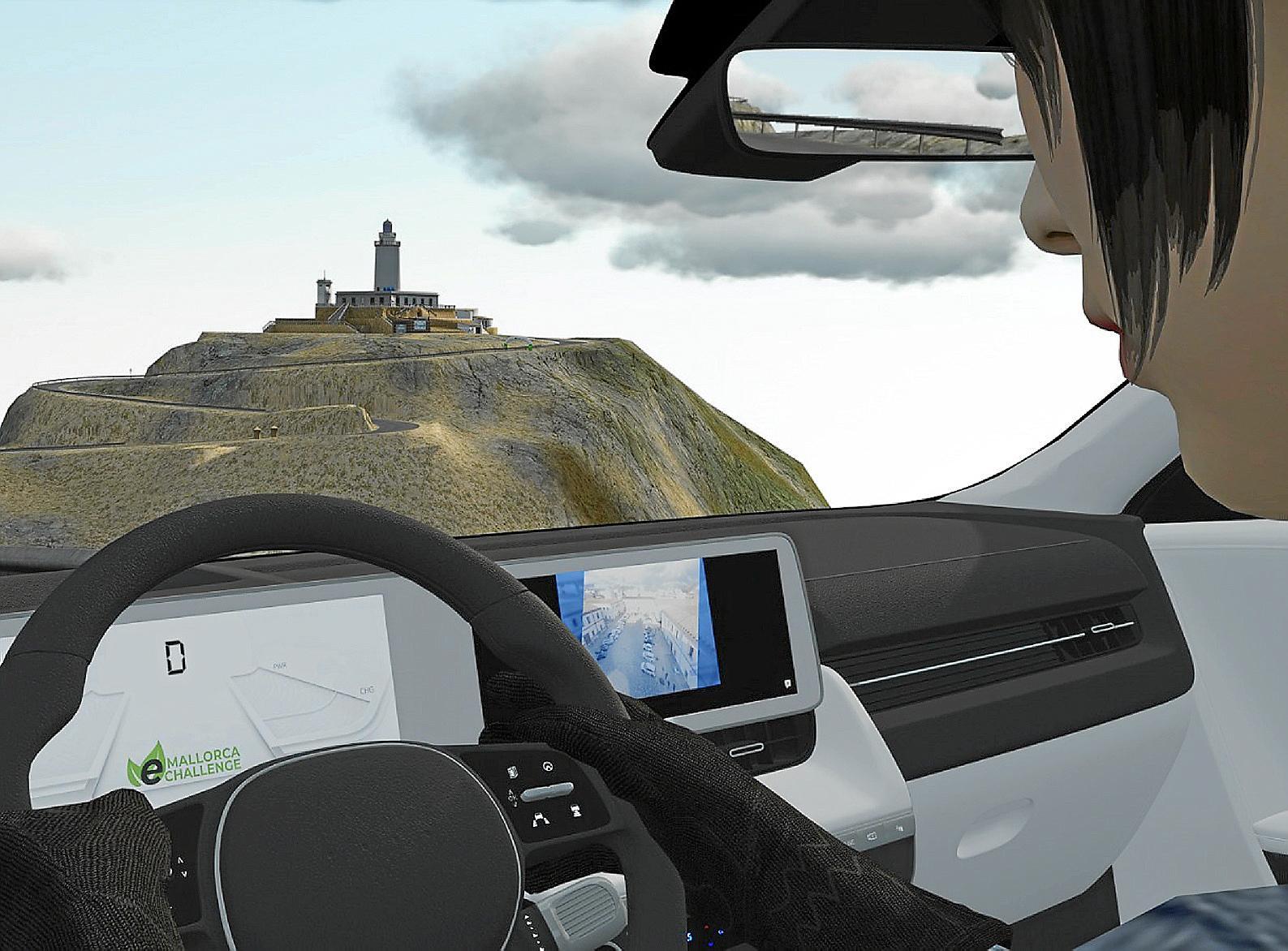 It was an innovative way to ensure that not only participants and the public could learn about the advantages of efficient and safe driving, but that anyone can have access to events of this type such as the rally, which this year celebrated its second edition on the island.

The video game included a virtual recreation of some of the most outstanding sections of the real route from Pollensa to Formentor and the virtual driver was able to measure their level of driving efficiency and consistency of energy consumption.

The aim of this game was to convey to the population the importance of the use of electric transport, respect for the environment and the rules of the road.

In short, the simulator easily reaches and educates a younger audience as well as virtual gamers and car and sport lovers.

If you've been on the via cintura or road from Palma to Calvia recently 'carbon neutral' is not the phrase that springs to mind! A reduction in the number of tourists and hire cars is needed plus a massive improvement in public transport.