The yacht to the stars drops anchor in Mallorca waters

She is the yacht to stars and you can see why. The Rising Sun has a gym, a basketball court, a wine cellar and a movie theatre and more than 80 rooms. She is owned by David Lawrence Geffen an American business magnate, producer and film studio executive. Geffen. Geffen co-created Asylum Records in 1971 with Elliot Roberts and DreamWorks. 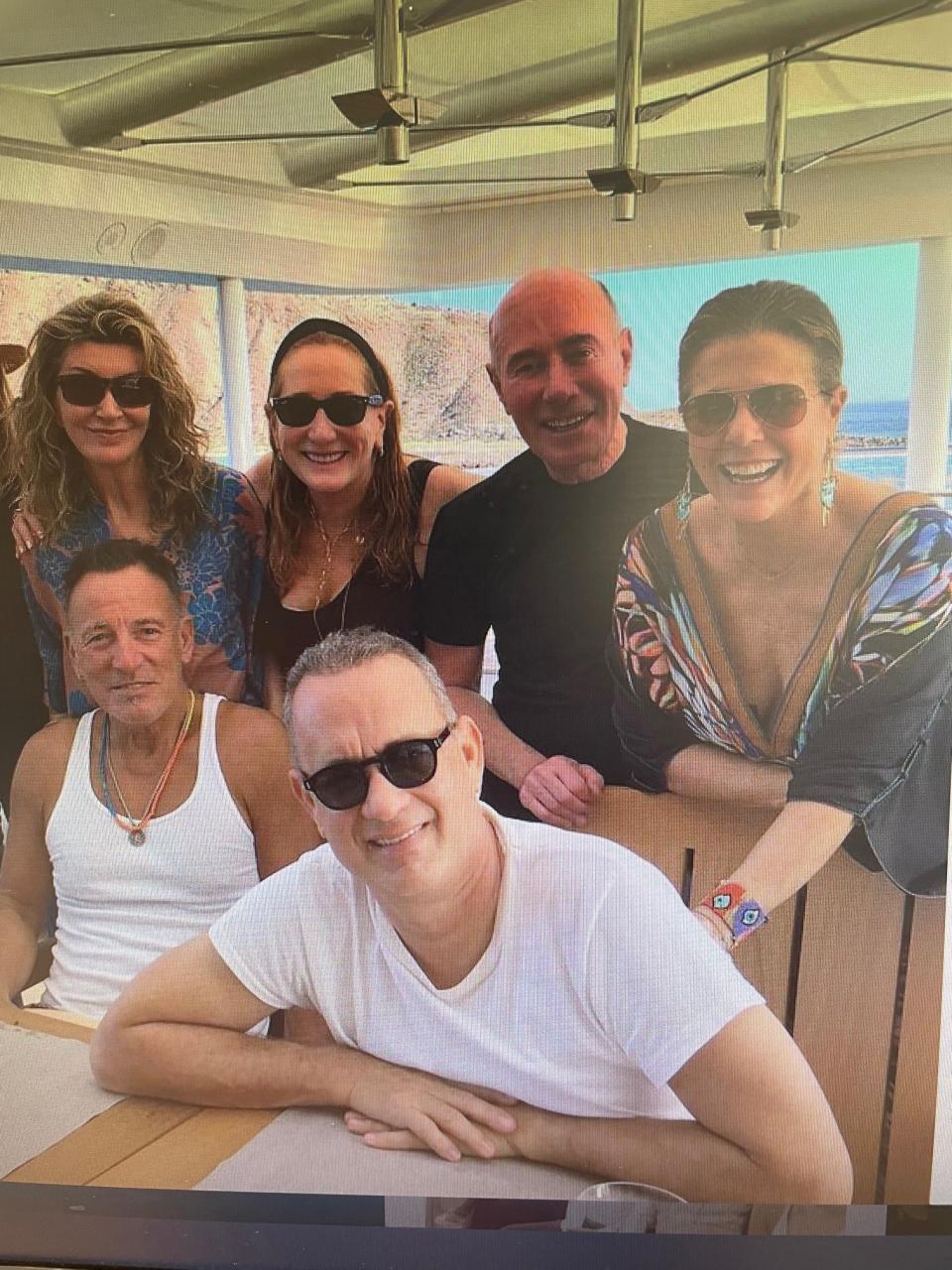 Rising Sun has been owned since 2010 by David Geffen who had bought a half share of the yacht initially in late 2006. 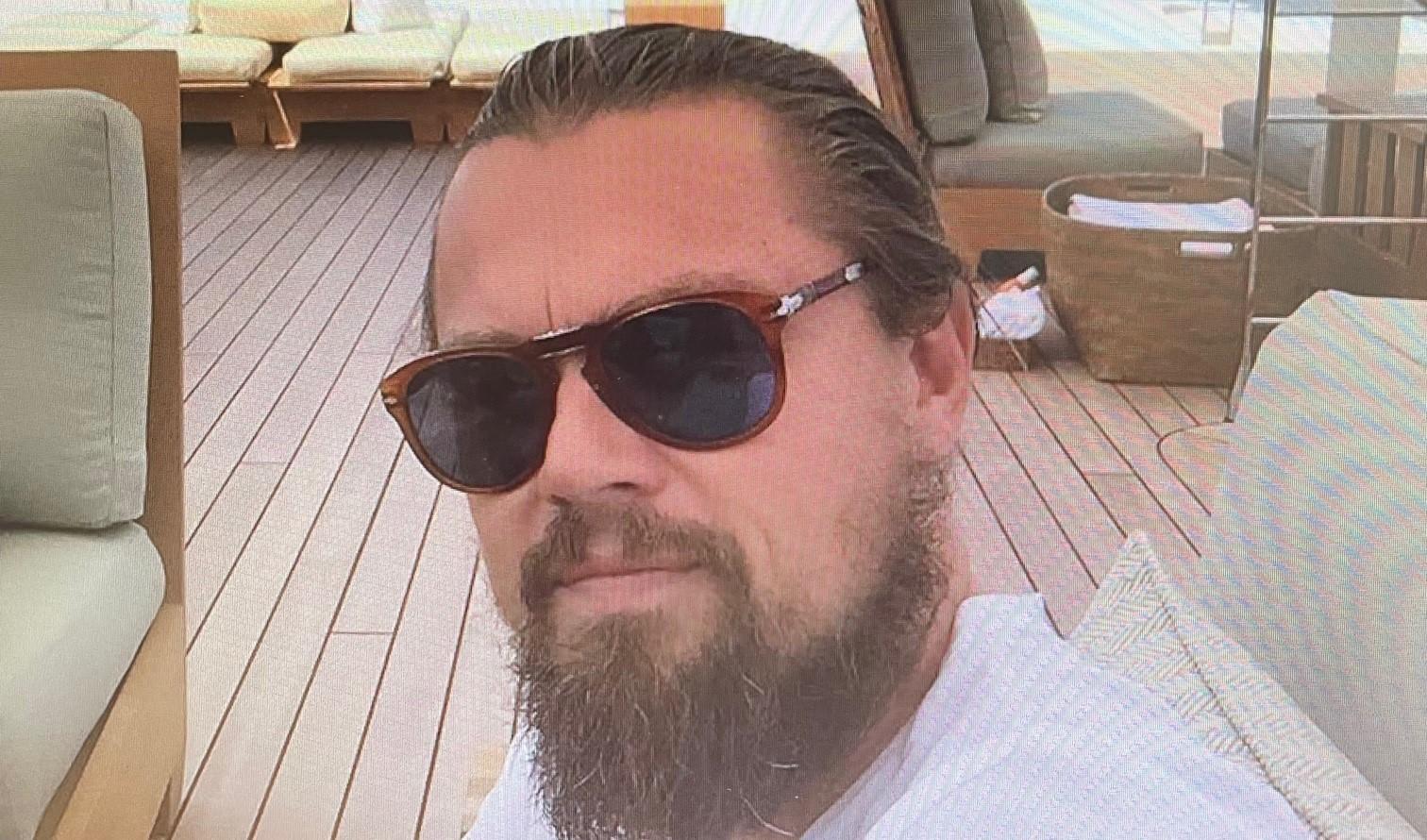 Geffen and his crew of 45 self-isolated in the Grenadines on Rising Sun during the Covid Pandemic pandemic.

The Rising Sun is one of the biggest yachts in the world.