Liverpool manager Juergen Klopp has bought a holiday home next to the tennis club in Santa Ponsa. The deal was finalised shortly before Liverpool's Champions league clash with Real Madrid. His neighbours include Leicester manager Brendan Rodgers. Our German sister publication, Mallorca Magazin, published a photograph of the house on their website which we reproduce here.

Klopp, along with Rodgers, attended the Mallorca ATP tennis tournament in Santa Ponsa last year, fuelling rumours that the German had bought a holiday home on the island. Initially, it was rumoured that he was looking to purchase in the Andratx area but in the end he went for Santa Ponsa, buying a home which is within walking distance of the Mallorca Country Club. 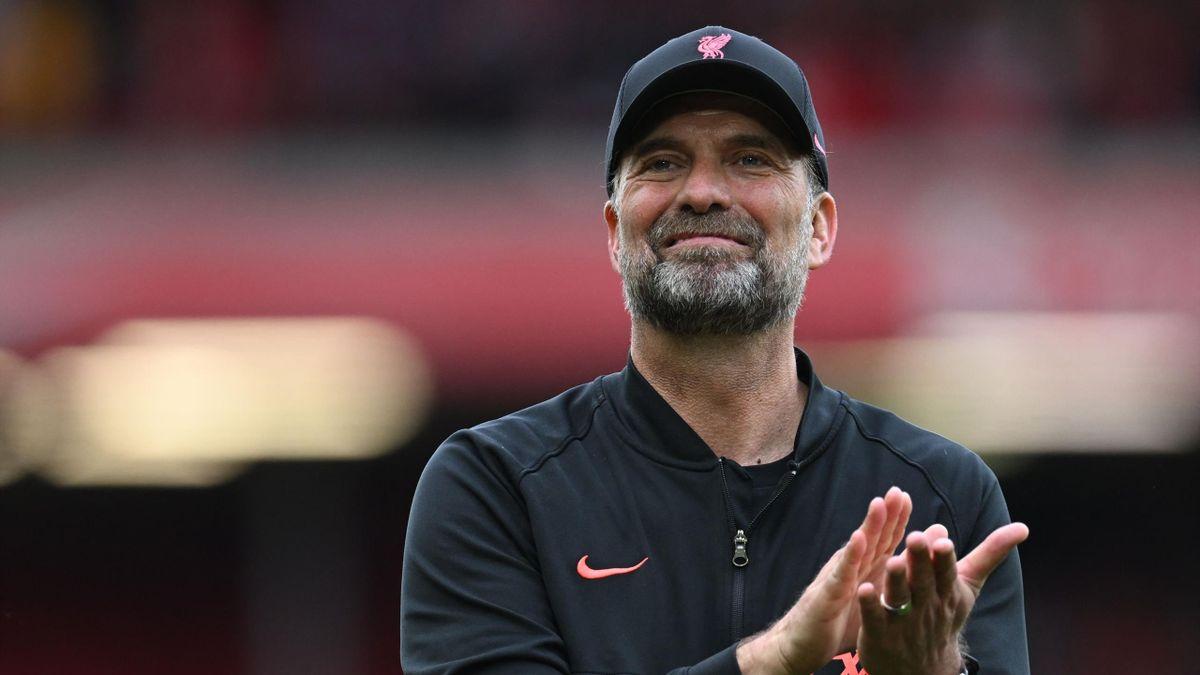 The Liverpool manager is once again expected to attend the ATP tennis tournament in Santa Ponsa next week probably alongside Brendan Rogers.

Over the last few weeks numerous Premiership managers have been spotted on the island from Manchester City's Pep Guardiola to Arsenal's Mikel Arteta.

Klopp, during a recent interview, underlined his love for Mallorca and, jokingly, said he would consider managing local first division Club Real Mallorca.