Concert of the Moon in the Vineyards at the vineyards of Macia Batle. | Youtube Última Hora

The Grup Serra is once again organising this musical and gastronomic event with the aim of raising funds for the non-profit association Amics de la infància, a charity whose aim is to improve the living conditions of children at risk of social exclusion, those who live in conditions of extreme poverty, in all the countries where the Mallorcan organisation manages cooperation and development projects. 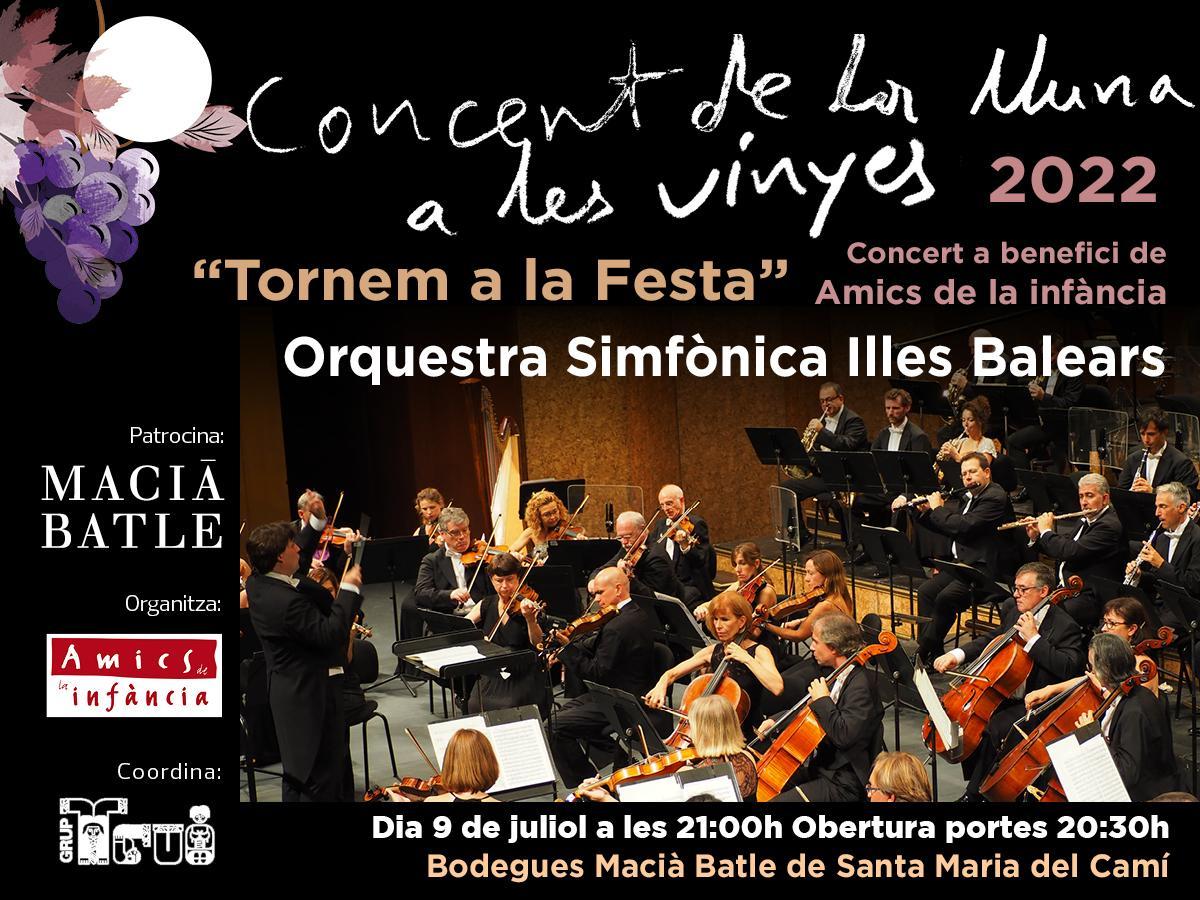 The concert will once again take place on 9 July in the incomparable setting of the Bodegas Macià Batle in Santa Maria del Camí. And as this is one of the biggest charity events of the Mallorcan summer, a high level of participation is expected for yet another edition. It should be remembered that previous editions have attracted the charity of almost a thousand people.

The concert and gastronomy

The professional musicians of the Balearic Symphony Orchestra, under the baton of Pablo Mielgo, its conductor, will play a melody that will seek to move, but also to thank all those present for their charity with the event. An event in which Mallorcan gastronomy, with local products and wines, will also be present.

It is important to highlight that, in addition to the companies from the gastronomic sector, it has been essential to count on other companies from sectors such as security, assembly and promotion, among others, in order to be able to carry out this event. 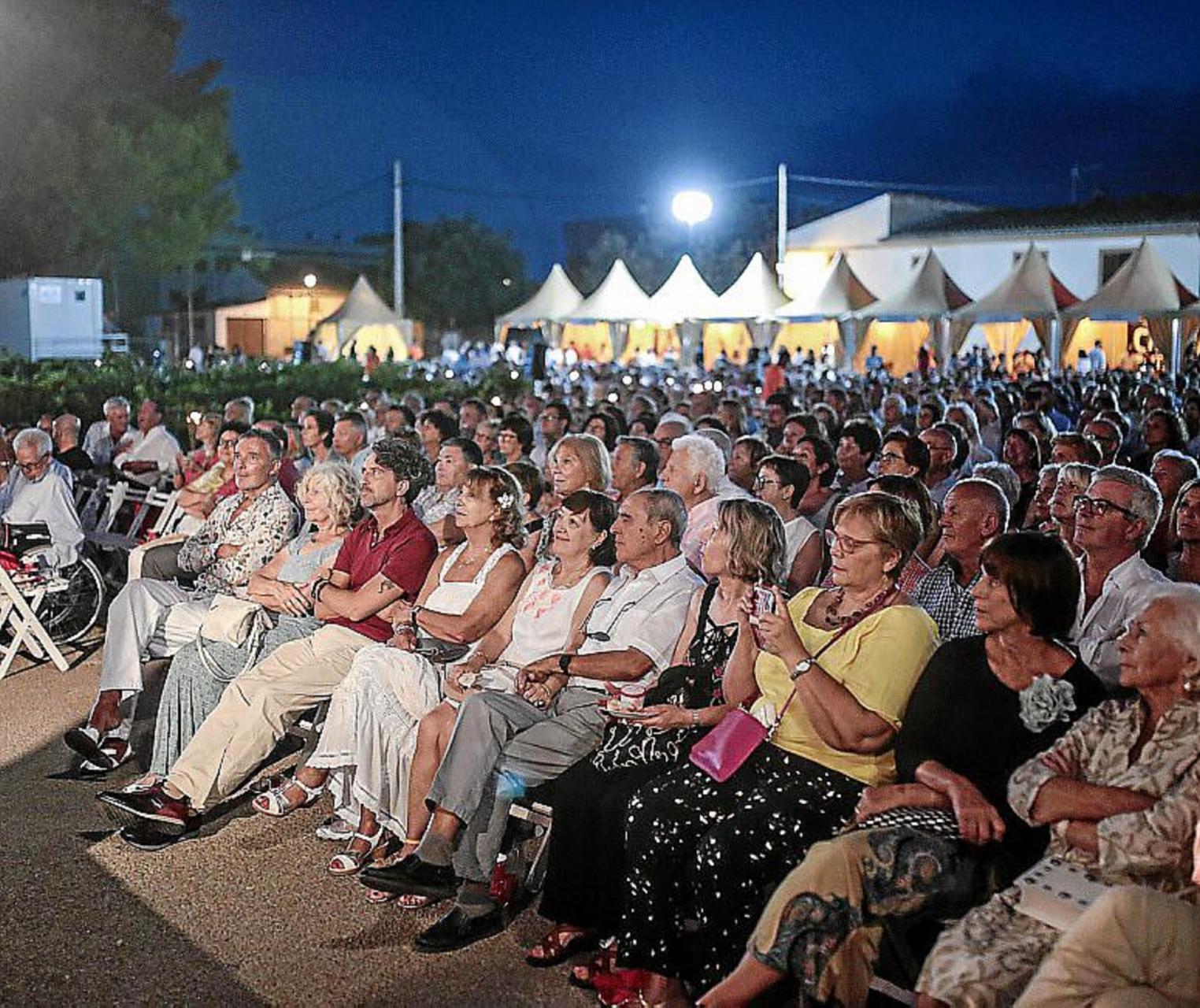 Tickets are already on sale at the usual places: Club del Suscriptor de Ultima Hora in Palma, Inca and Manacor; El Corte Inglés de Avenidas and Jaume III; Bodegues Macià Batle, Insel Radio 95.8 FM and Trui Teatre. In addition, a Fila 0 has been set up for those people who cannot attend but want to be present from the heart. The following account number has been set up for these people: CaixaBank ES40 2100 2841 2513 0035 1587.