The child was taken to Son Espases. | Pere Bota

A seven-year-old boy was admitted to intensive care at Son Espases Hospital following the incident on Monday when excessive levels of chlorine leaked into a pool in Puerto Alcudia.

Twenty-five people needed treatment. In most instances, the effects were mild. However, as well as the seven-year-old, four were taken to the Juaneda hospital in Playa de Muro, four to clinics in Palma and one to Inca Hospital. 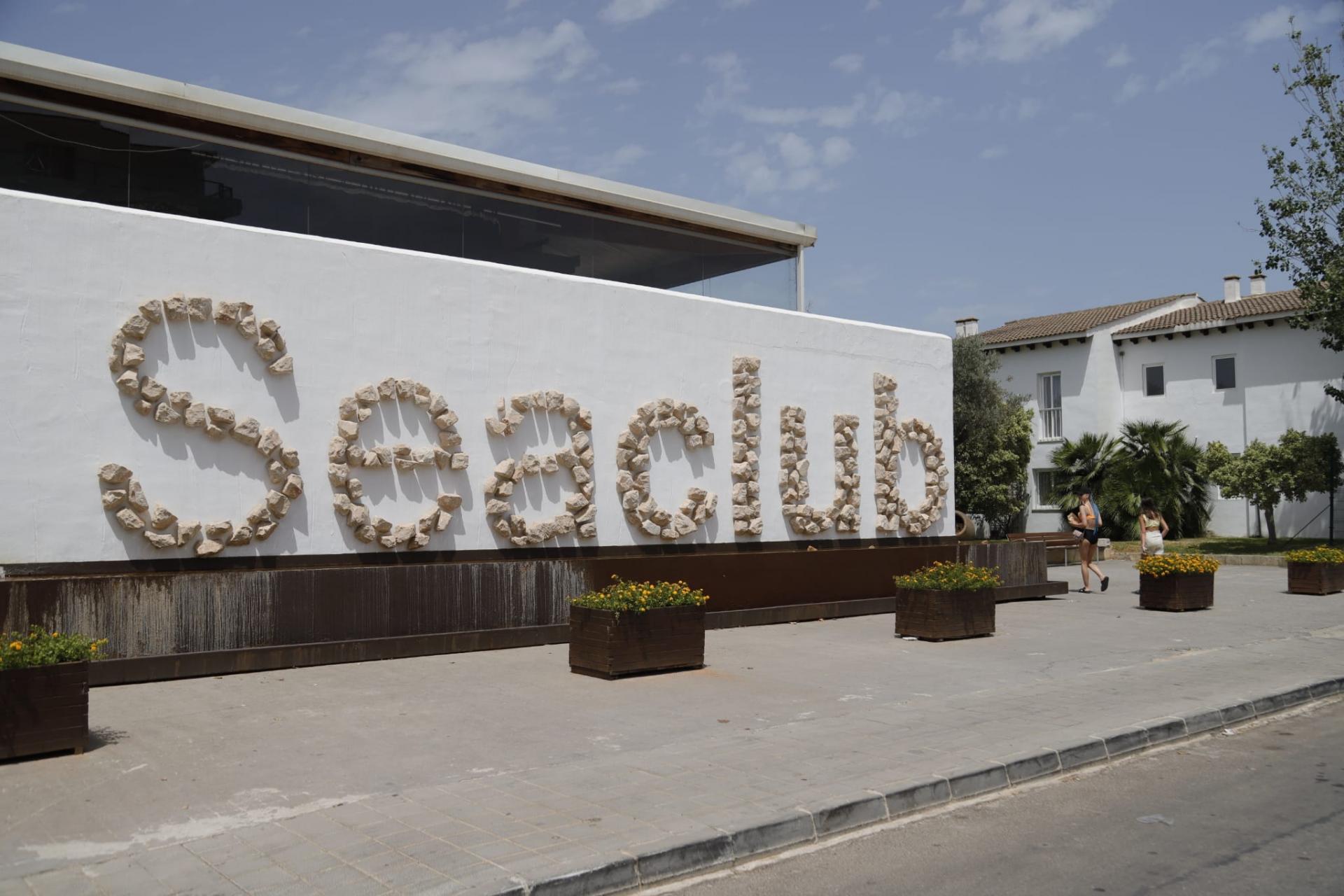 Medics and police were called to the Sea Club complex around 12.30, the incident attributed to a failure with the automatic chlorine dosing system. A filter pump stopped and so excessive levels were discharged. Safety procedures were activated immediately. The pool was evacuated and the emergency services contacted.