Lights, camera and action for Palma this year

Bollywood has come to Palma twice already this year

Parts of the fifth series of The Crown was shot on location in Palma and Mallorca. | Majorca Daily Bulletin reporter

Palma's audiovisual industry is rolling this year. Location filming has generated a direct investment of more than 5,297,800 euros in Palma during the first half of 2022, three times more than in the same period of 2021, according to data provided today by Palma Film Office.

The office managed a total of 132 film shoots in the first half of the year, compared to 71 in the same period in 2021. 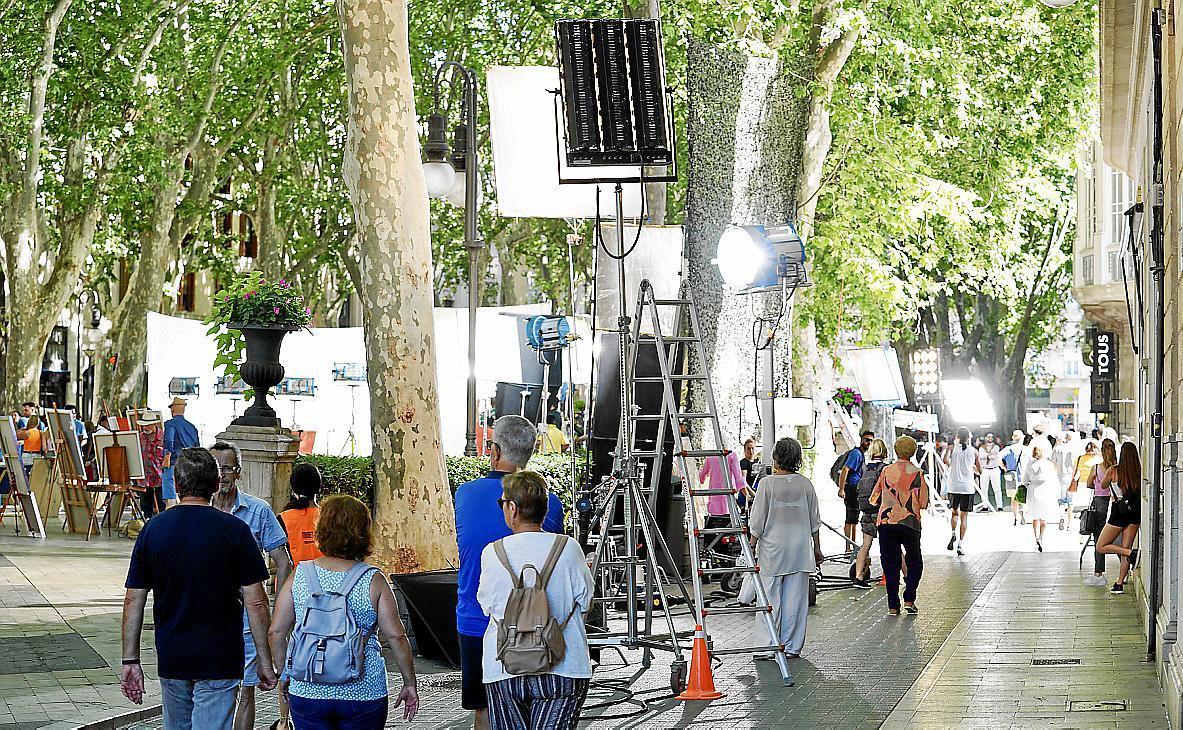 There has been a sharp increase in photography and advertising projects, with an increase of almost 100% and 300% respectively.

Spanish projects dominate the market with a total of 68, while Germany (28) and the United Kingdom (19) are the countries with the greatest presence in the filming that takes place in Palma. They are followed by projects from Sweden (4), France (3), India (2), the United States (2), Norway (2), Italy (2) and Poland (1).

“The increase in investment has almost tripled the previous year’s figure and confirms the recovery of the audiovisual sector.

"The figures obtained allow us to see that the levels of direct investment generated in Palma have almost reached the levels seen before the pandemic”, explained the councillor for Economic Promotion and Employment, Jordi Vilà, who highlighted the importance of the two Bollywood productions which have filmed in Palma for the first time.

Satisfaction with the services provided by Palma Film Office was 9.4 out of 10, according to PalmaActiva.

Netflix has announced that Series 5 of their hugely popular series, The Crown, will be shown in November. Part of the series was filmed in Mallorca at venues ranging from the Club de Mar yacht club in Palma to Port Soller and San Telmo.

Filming took place earlier this year and involved a number of local extras.

And, Bollywood took Palma and Mallorca by storm in June with a new film by director Luv Ranjan with the actor couple Ranbir Kapoor and Shraddha Kapoor. 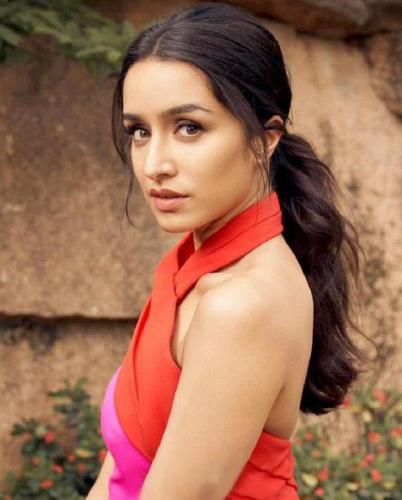 Shraddha Kapoor features in listings of the most popular and highest-paid actresses in India. She has been featured in Forbes India's Celebrity 100 list since 2014 and was featured by Forbes Asia in their 30 Under 30 list of 2016.