“Thanks to the tourist season we are in full employment”

The Balearic Minister for Tourism and Employment, Iago Negueruela, today avoided talking about tourist saturation, but said that, thanks to the tourist season, the Balearics is in full employment. 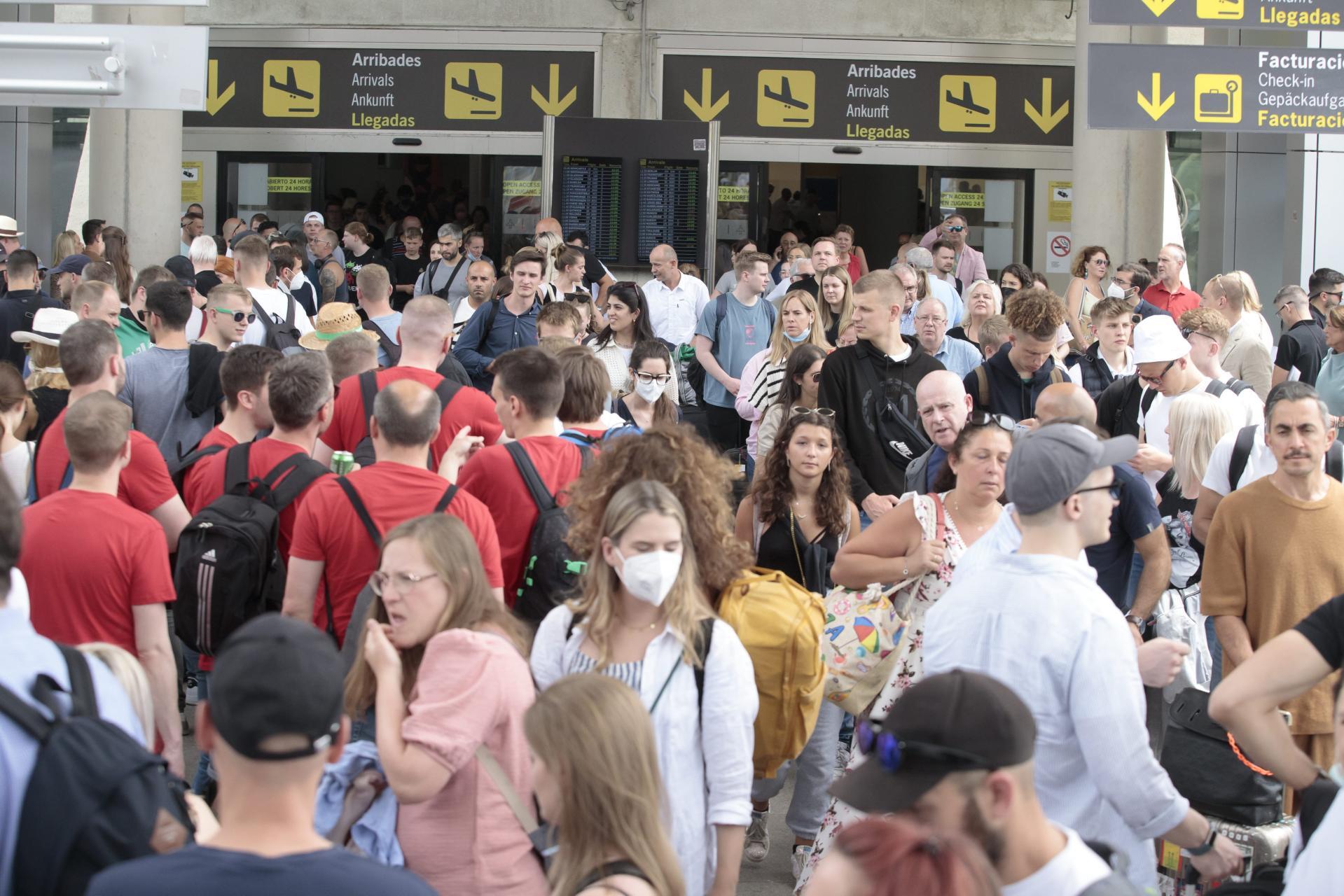 Negueruela did not comment on the growing complaints on social media about mass tourism, but he did want to stress how workers in the Balearics were two years ago in the middle of the pandemic.

“We have to remember where we have come from two very hard years,” said the minister.
“The assessment will be made at the end of the season, but the important thing is that jobs have been created and that thousands of people who were receiving a subsidy now have a salary that allows many families to sustain their living,” he said. 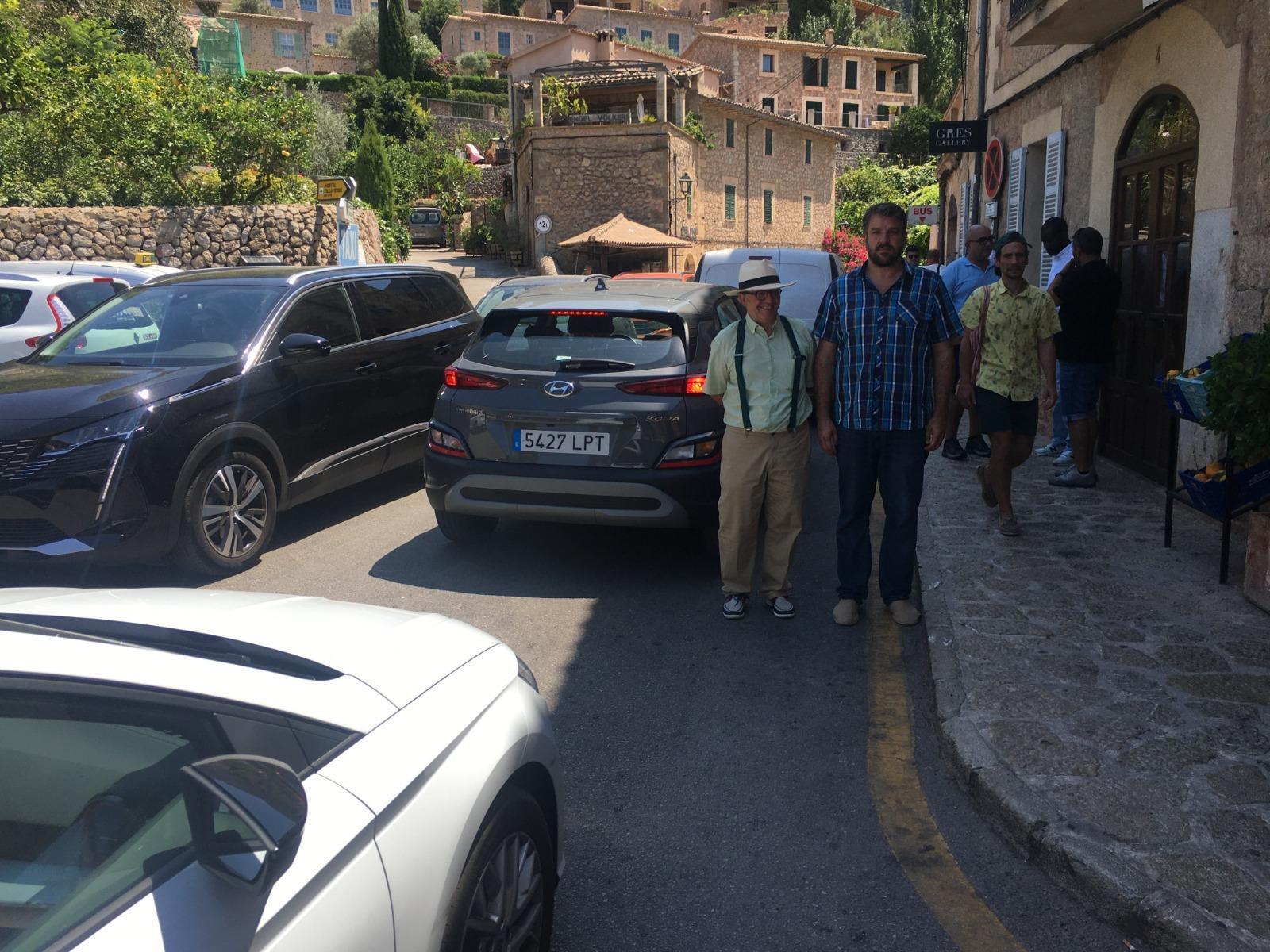 As far as Negueruela is concerned, the important thing is that the islands are in full employment and that a large number of businesses have opened, “and that allows us to maintain our productive fabric”.

He also explained that the islands are no longer being promoted during the summer months with the focus now being on promoting the winter season and all the activities available in order to extend the season.