Filming on The Crown starts in Mallorca on Thursday

Scores of local extras have been recruited

Filming of series 6 of the hit Netflix series, The Crown, will start on Mallorca on Thursday and scores of local extras have been recruited. 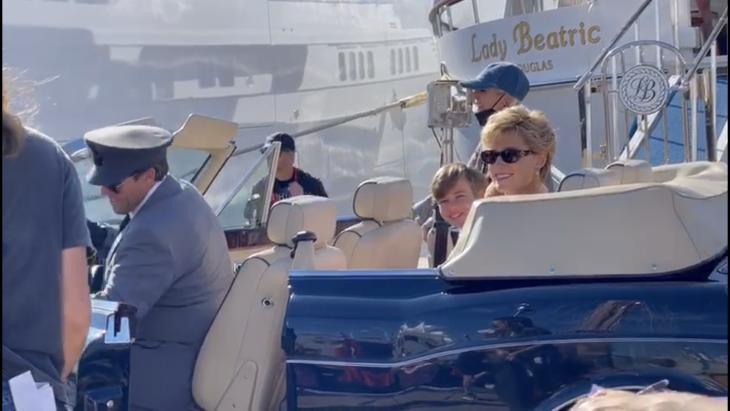 The production of the eagerly awaited series was halted in Barcelona last week following the death of Her Majesty Queen Elizabeth but it has now restarted. Elizabeth Debicki, who is taking on the role of Princess Diana, was seen filming one of the late royals' final public appearances, when she visited the Bosnian capital of Sarajevo, just four days after work on the series was paused following the monarch's passing. 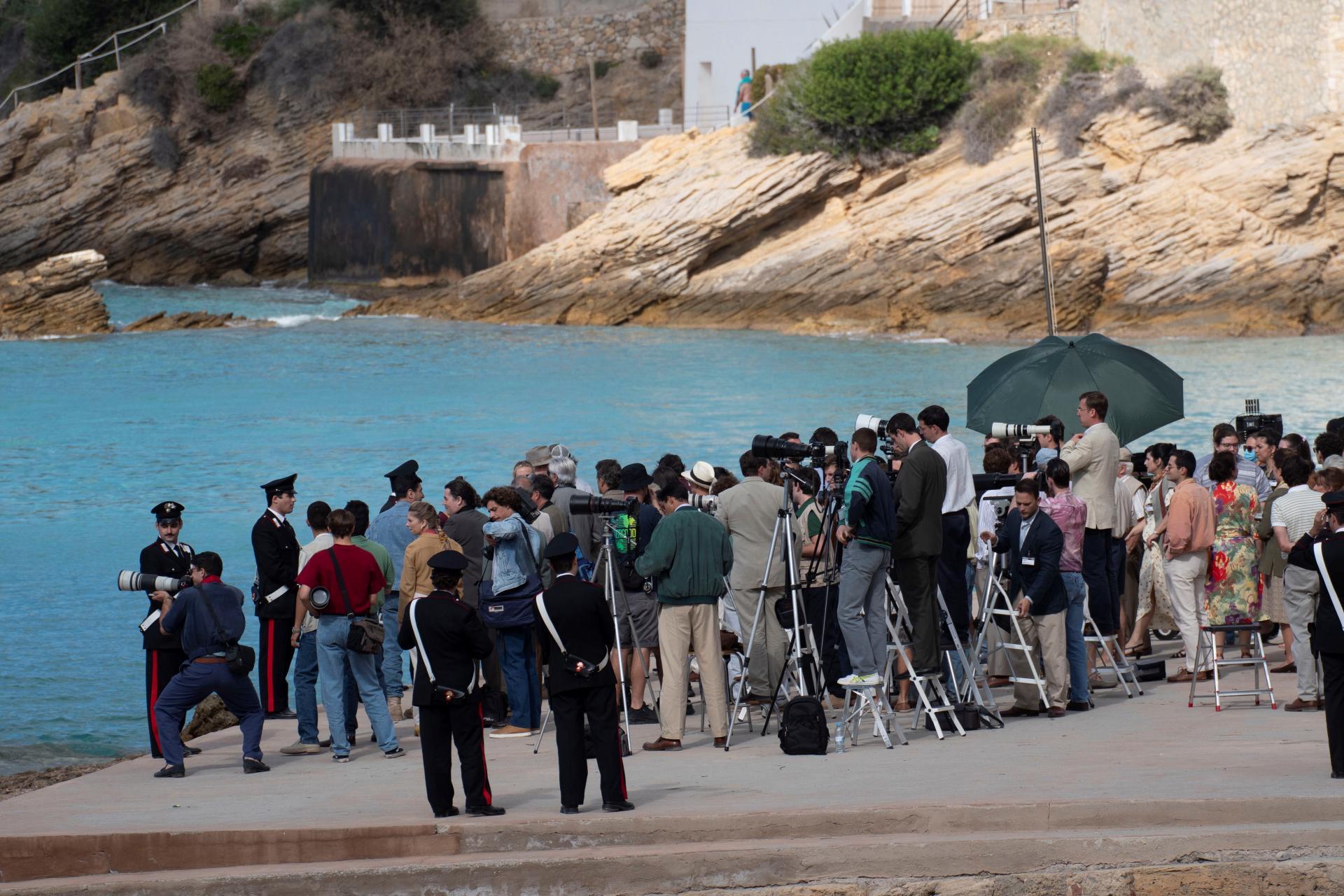 Filming on the island is expected to last a month with many key scenes being shot locally. Local film production company, Palma Pictures, is taking a lead role. Last year scenes for series 5, which will be screened in November, were shot on the island in Palma, San Telmo and Soller.

Playing their part in The Crown in Mallorca

Netflix extend filming of The Crown in Mallorca

Elizabeth Debicki is no stranger to Mallorca. Not only will she have filmed episodes of the The Crown but also the hugely successful BBC series, The Night Manager.