Watching the funeral of Her Majesty the Queen in Mallorca

Giant screens in some bars and restaurants

On the 19th September 2022, holidaymakers in two of the most popular holiday resorts in Majorca came together to watch the funeral of Queen Elizabeth II. On holiday but mourning the loss of the Queen, visitors were united in grief in for landmark moment in history bars throughout Palmanova. Meanwhile while many visitors chose to watch the funeral from their phones on Maglauf beach, many others gathered collectively in Benny Hill’s bar. Following a two-minute silence, and singing of the National Anthem.Video report by Alex Smith. | Youtube: Mallorca Under the Sun

Thousands of people gathered in bars and restaurants in the main tourist resorts this morning to watch the funeral of Her Majesty The Queen. Some bars had placed giant screens on their terraces. Thousands of expats watched the funeral live on television in their own homes. 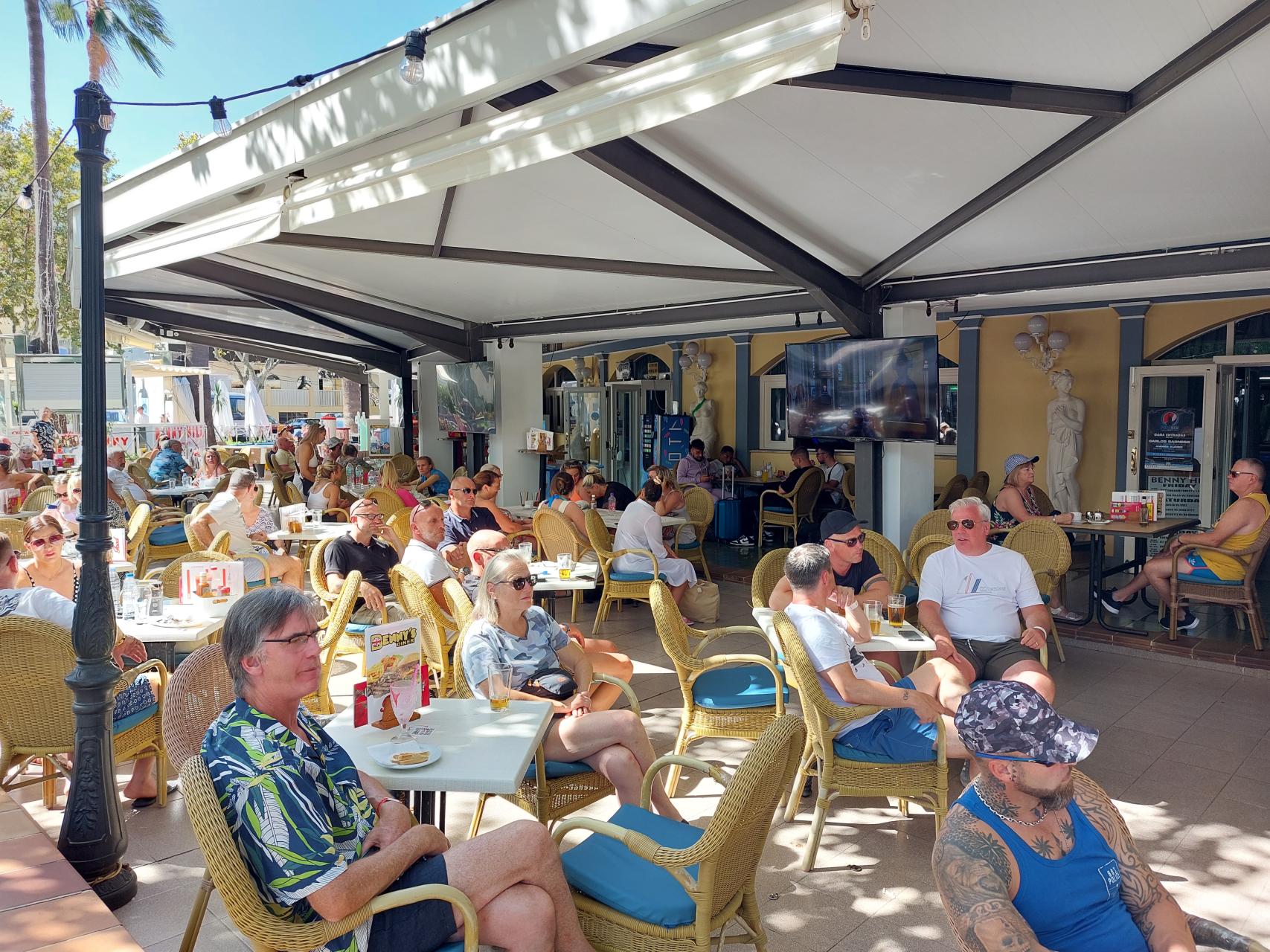 On Sunday a Church service was held at the Anglican Church in Palma in honour of Her Majesty, the Queen. Scores of people attended. A large number of people have also signed the Book of Condolence which was opened at the British Consulate in Palma. They included the President of the Balearics Francina Armengol. 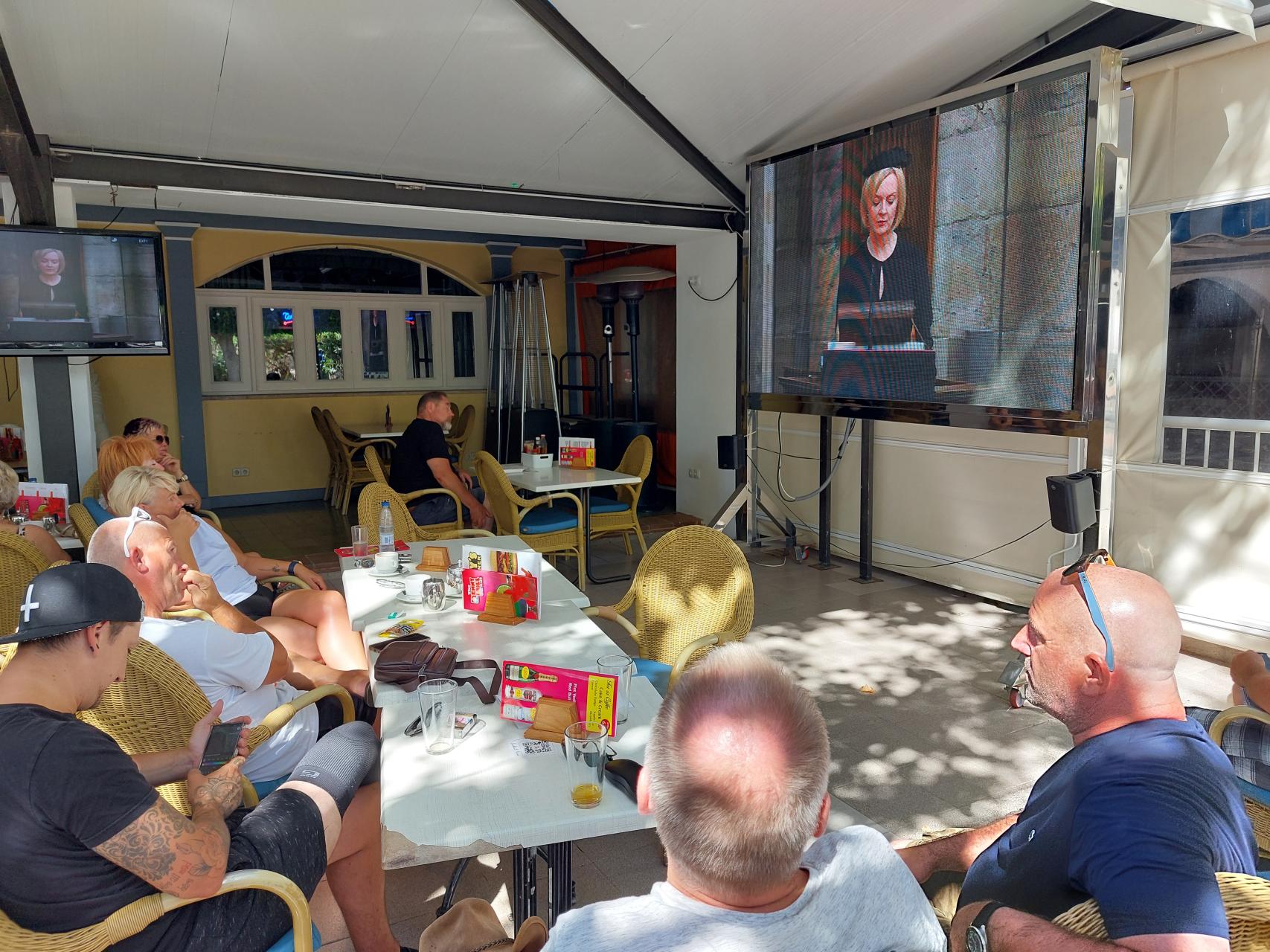 “William and Kate will save the monarchy in Australia”

"As we all prepare to say our last farewell, I wanted simply to take this opportunity to say thank you to all those countless people who have been such a support and comfort to my family and myself in this time of grief," King Charles said in a statement.

The Queen in photos

Family members rushed to be with Queen Elizabeth after doctors said they were concerned about the health of Britain's 96-year-old monarch on Thursday and said she should remain under medical supervision.

Photo gallery: The funeral of Her Majesty the Queen

Some of the top photographs from the funeral of Her Majesty the Queen which took place this morning.

Watching the funeral in Mallorca

Hundreds of British tourists gathered in the resorts to watch the funeral of Her Majesty, Queen Elizabeth.

Do you think Charles will make a good King?