Lady Di was planning on buying a house in Mallorca

Chales, Diana and the children came to the island on three official visits

Fresh claims have come to light that Lady Di was planning on buying a property in Mallorca after her divorce from Prince Charles.

Body language expert Judi James has told The Daily Express that “some of the most relaxed and happy poses from Diana and her two boys came from a holiday she and Charles took in Spain (Mallorca) as guests of (former) King Carlos and Queen Sofia”. 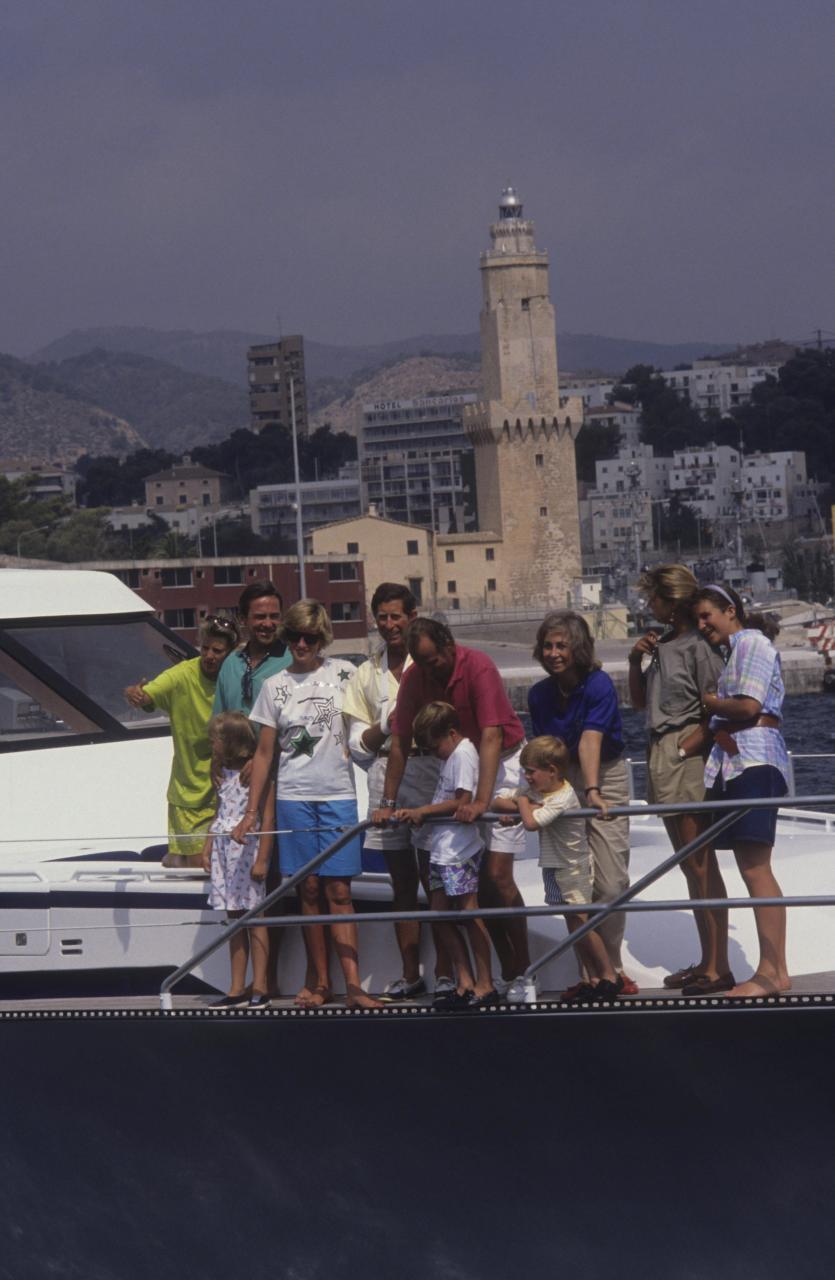 Charles and Diana enjoyed the island so much that they returned in the summers of 1987, 1988 and 1990.
The couple spent the time aboard King Juan Carlos and Queen Sofia’s former royal yacht, Fortuna; they watched the Copa del Rey regatta and visited the island of Cabrera. 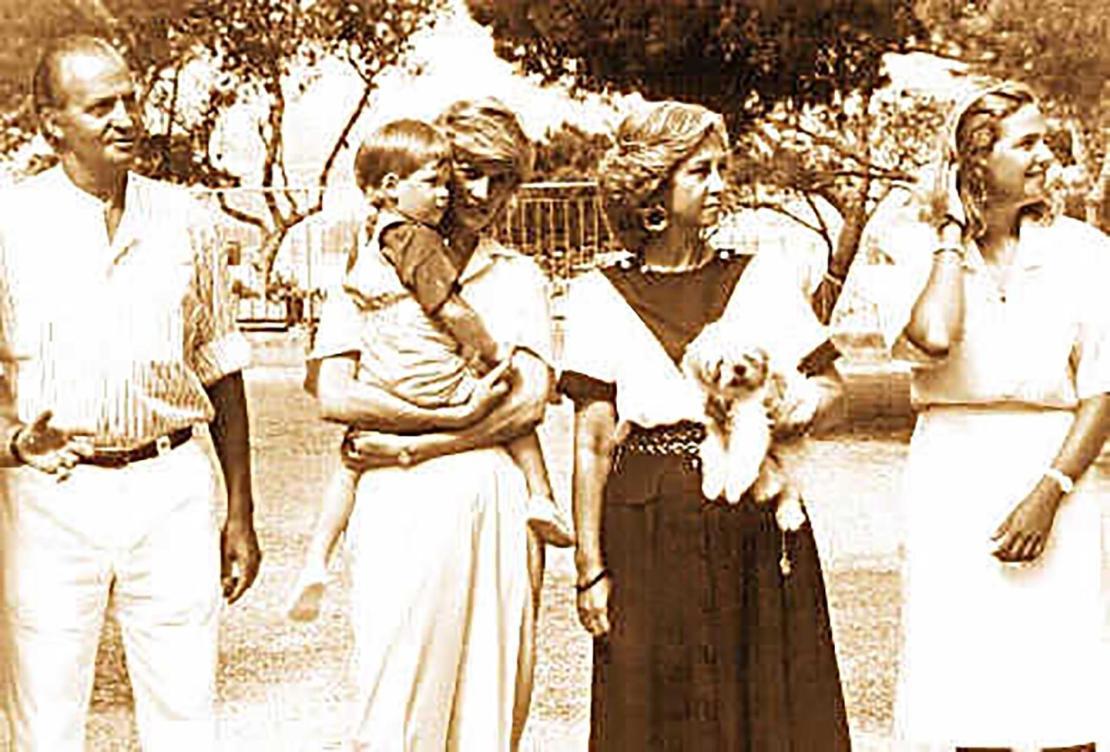 They went to Mallorca’s most famous beaches, such as Cala Major, and took the kids to Marineland waterpark.

While on the island, the couple spent a lot of time with Juan Carlos and Sofia’s children: Felipe, now the King of Spain, Infanta Elena and Infanta Cristina.

After Charles and Diana divorced in 1996, the Princess of Wales returned to the island and stayed at the luxury hotel La Residencia in Deya when owned by Sir Rchard Branson. 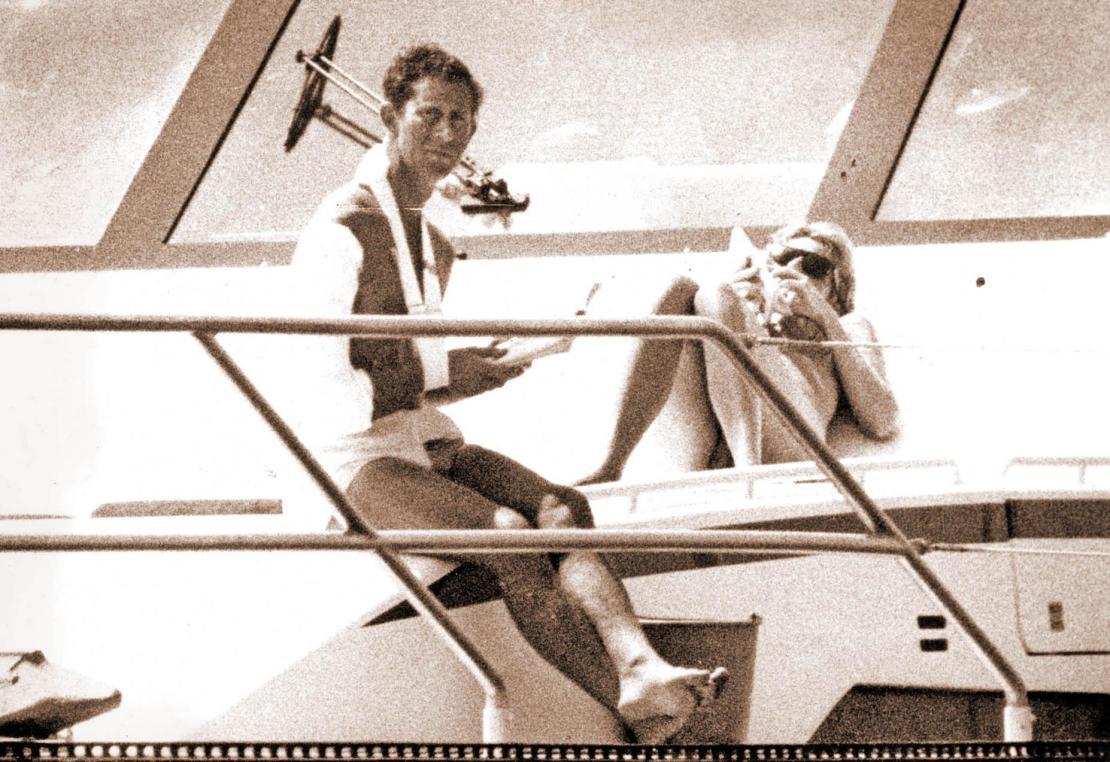 Princess Diana had spent summers on the island before her marriage to Prince Charles, and many believed she was going to buy a property in Mallorca after the divorce while Chales used to love to paint during visits to Mallorca.