Parts of Palma became a giant film set this morning as filming got underway on the new series, Lioness, starring Nicole Kidman and Morgan Freeman. Filming was taking place this morning at the Hotel Gloria and also at the Pueblo Español.

Scores of people were working around the Hotel Gloria from the early hours of morning and security was tight. The windows of the five star hotel, which looks out onto the street, had been boarded up. 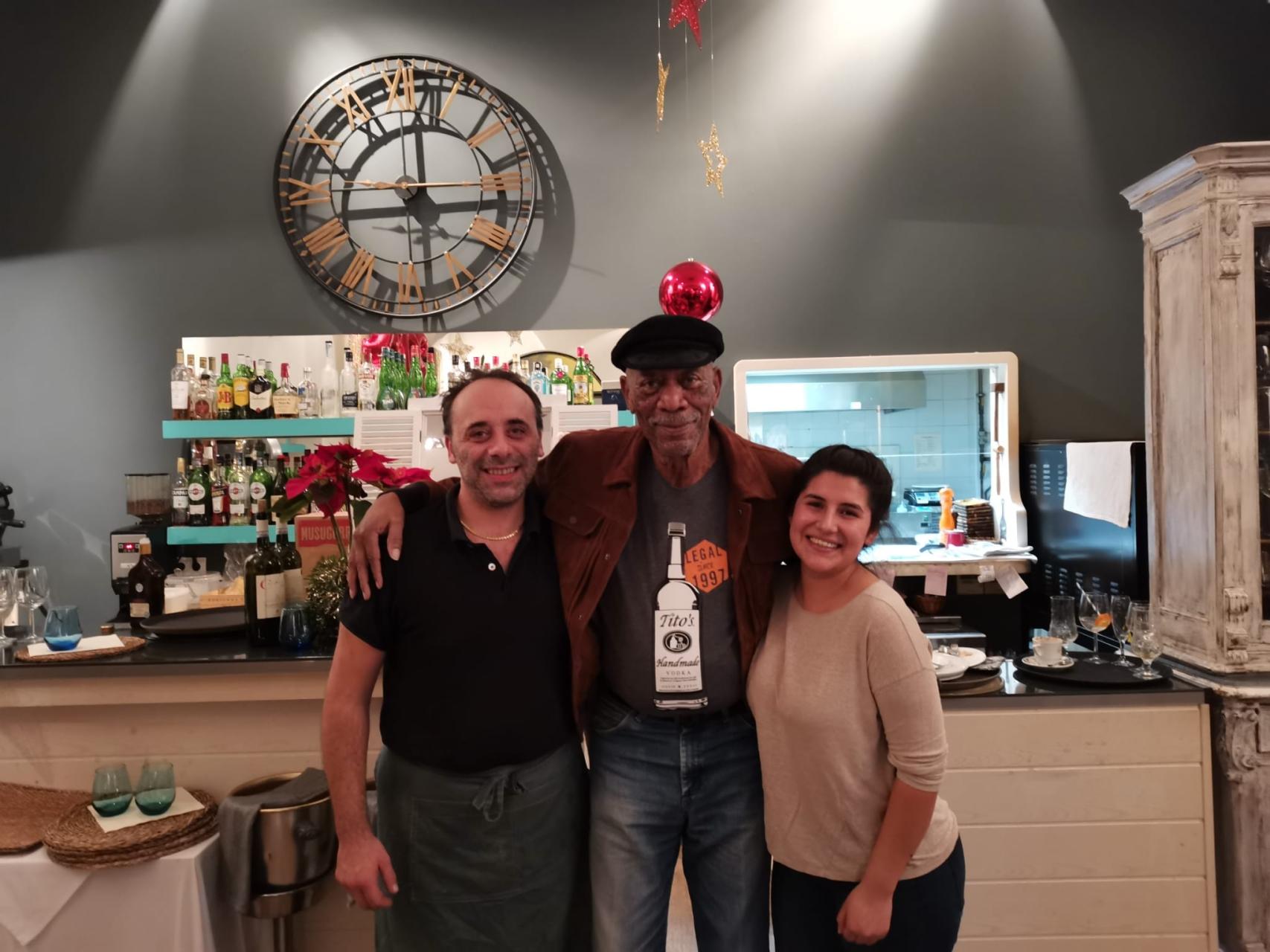 Lioness is an American television spy drama series created by Taylor Sheridan (the creator of “Yellowstone” franchise). The plot of Lioness revolves around a woman who loses her children, her lover and her freedom when she is framed for fraud committed by her husband before his death. Taylor Sheridan along with Sheridan, Jill Wagner, David Glasser, David Hutkin, and Bob Yari set to executive produce. Based on a real-life CIA program, Lioness follows a young Marine recruited to befriend the daughter of a terrorist to bring the organization down from within. The series is produced by MTV Entertainment Studios and 101 Studios. 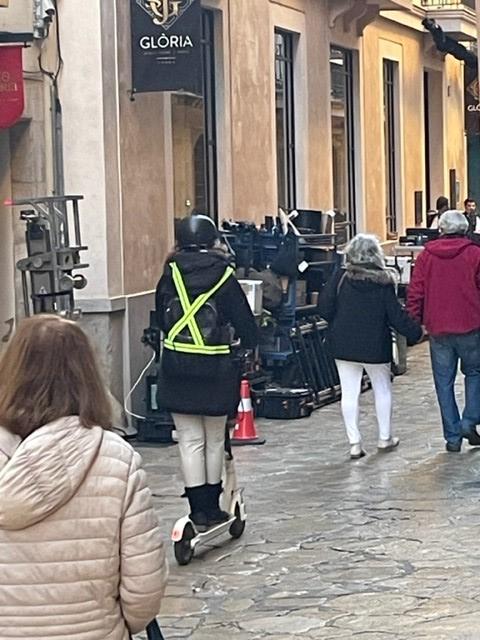 However, The series is expected to premiere on Paramount+ sometime in 2023. The plot revolves around a young female marine who loses her children, her lover and her freedom when she is framed for fraud committed by her husband before his death. After losing everything during her childhood, She is recruited by the CIA to befriend the daughter of a terrorist group in order to bring down the organization from within.