The week's round-up of news in Mallorca

A sad postscript to a Christmas tragedy

Baltasar was unable to enter the church in Sineu. | Juanjo Roig

They weren't exactly hustings, as the official election campaign doesn't start for another four months, but this nicety mattered little as political parties were out on their soapboxes, ostensibly to cajole indifferent foreigners to bother to actually register to vote. More than incidental, of course, was their hope that a typically apathetic population will vote for them.

The main opposition Partido Popular produced heavyweight candidate to be Palma's mayor, one-time tourism minister Jaime Martínez, and regional leader, Marga Prohens, in playing the racism card. Sort of, as any ban or limitation on foreigners buying properties on Balearic land (something which in all probability will never come to pass) would only "border" on racism.

The PP were seemingly pinning all their wishes for a massive foreign turnout (on their behalf) on the non-ban. Which was slightly odd, as the foreign residents in the audience would be unaffected by this hypothetical prohibition, unless these foreigners were from estate agencies, in which case some would be.

Moreover, the foreigners would be voting for no more than would-be town hall councillors and mayors, such as Jaime Martínez, whose remit would be to ensure that the buses run on time and the bins are emptied. But that sort of everyday detail was clearly not going to grab the headlines, unlike the wealth tax, which was the other PP big thing. Marga Prohens, cast as a type of mini-me Isabel Ayuso, was promising that the wealth tax would be scrapped; in Ayuso's Madrid there is no wealth tax. This would have been of potentially far greater interest to the gathered foreigners, even if the wealth tax has nothing to do with Jaime or any other possible mayor either.

An office for foreigners 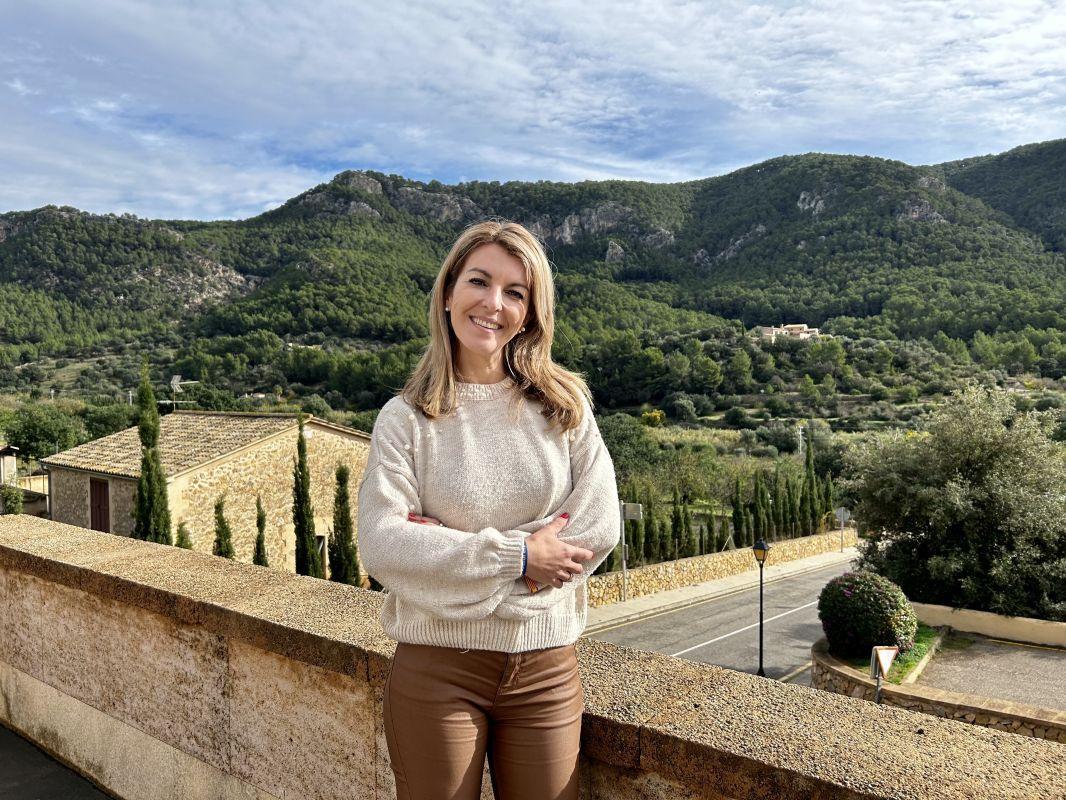 Meanwhile in Andratx, the mayor, Estefanía Gonzalvo Guirado (PP), was saying that she wanted to reopen the office for non-Spaniards, aka foreigners, in order to make their lives easier with paperwork issues. Which was very nice of her and would appear to have one eye or both on being re-elected, as she has been holding meetings with foreign residents to explain her proposals. VOTA PP!

Francina Armengol, not of the PP, observed on Monday that limiting the purchase of property to non-residents "is an issue that depends exclusively on the European Union". She was therefore explaining something that everyone knows to be the case, including her coalition colleagues from Més, who were likewise attempting to arouse foreigners to a) register and b) vote for them. Their candidate for Palma mayor, Neus Truyol, said that it was everyone's right to vote. Yes, if only in municipal elections and specifically for her rather than Jaime Martínez. VOTA Més!

Juan Pedro Yllanes of Podemos has not said anything about foreigners voting, but words of praise he had for the Canadian government's two-year ban on foreigners buying properties incurred the wrath (again) of the ABINI association of national and international real estate agents. Its president, Hans Lenz of Engel & Völkers, insisted that praising actions like that of Canada is "very risky". Rather than worrying about foreigners' purchase intentions, the Balearic government and municipalities should "urgently activate an energetic housing plan that really works".

Sorry, but do you speak English?

Neus Truyol would probably suggest that Palma is already doing this, given that she is councillor for housing. And when she finally gets to knock on doors during the election campaign proper, she will doubtless be explaining her achievements and further plans in this regard. But she may run up against a slight problem. Prospective voters may not have a clue what she's going on about.

The National Statistics Institute has reported that over 50,000 people in the Balearics speak neither Spanish nor Catalan. Of these, 28,477 only use English. 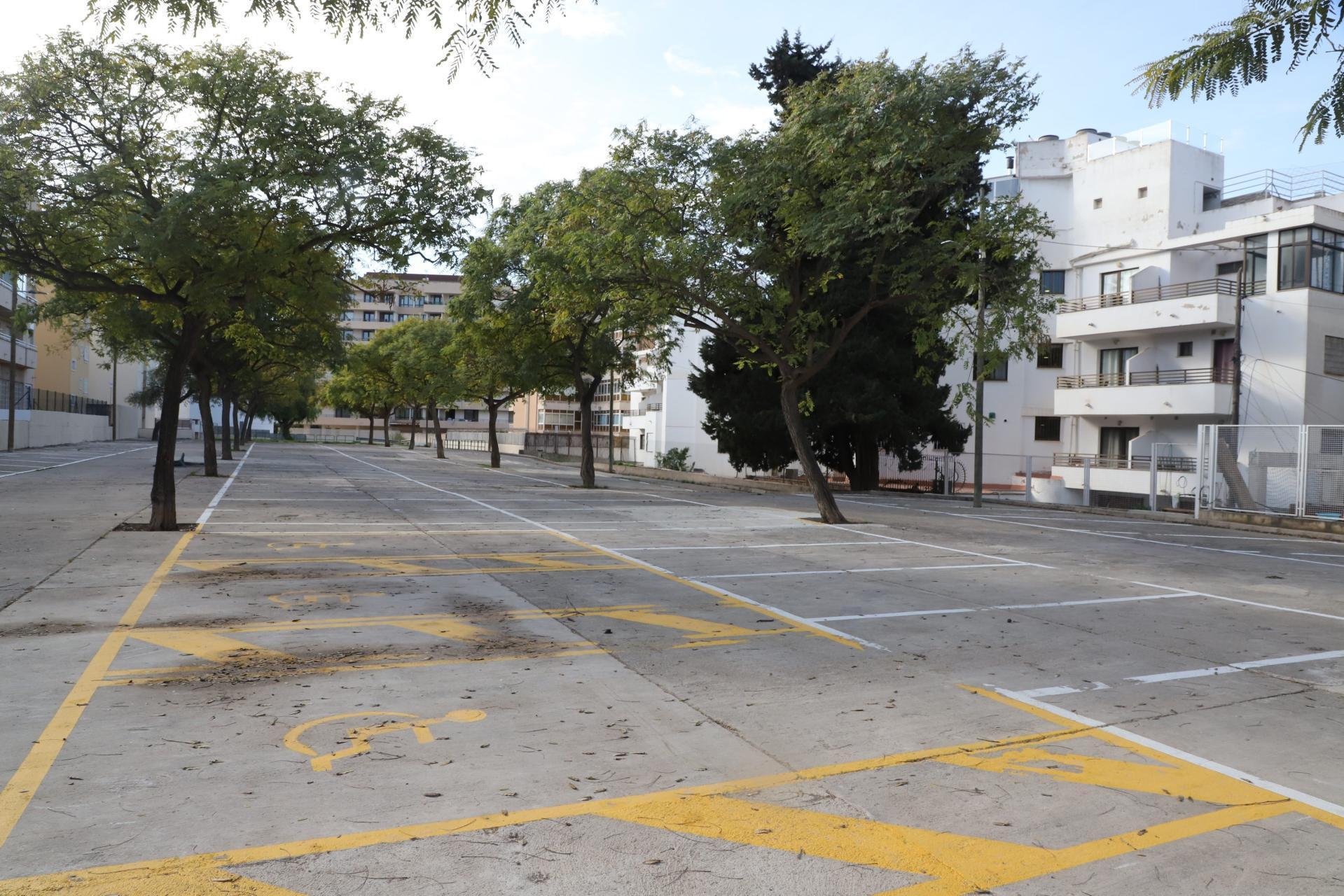 Some voters in Palma's Paseo Marítimo area may be well disposed to a change of regime if they feel put out by the loss of some 1,000 parking spaces. These are being gradually eliminated because of the work being done to the road. The town hall has been at pains to point out that something over 1,100 alternative spaces are to be made available, including 130 on C. Federico Garcia Lorca, where residents have responded by saying the number is inadequate as there is already a parking problem, while the parking lot itself - they fear - will become a place for illegal parties and street drinking. This is because it will be open 24/7.

When the Kings don't go according to plan 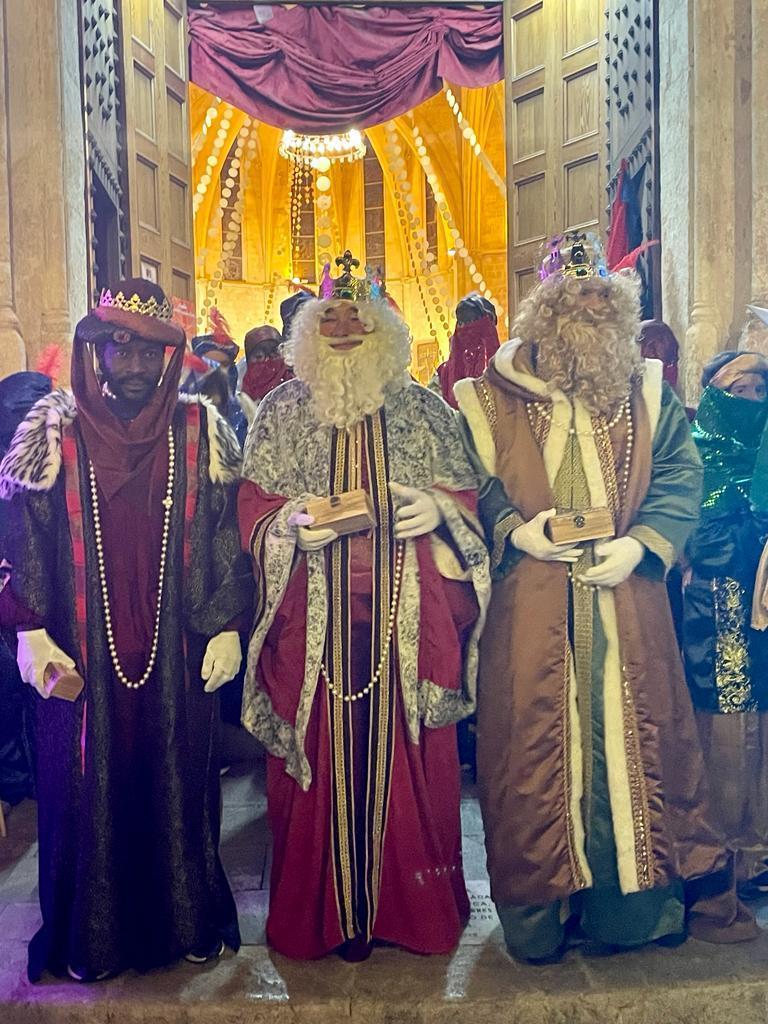 In Palma, the celebrations for the Three Kings returned with all their splendour following a couple of years of Covid. The Kings were maskless and the cavalcade had no social distancing. But while it all went swimmingly in Palma, the same couldn't be said for Portocolom and Sineu.

Felanitx town hall had to issue an apology for the "unfortunate conduct" of one of the Kings, who had delivered an "incoherent" address. He had had a few to drink. In Sineu, alcohol certainly wasn't the issue for the village's Baltasar. Religion was. When it came to entering the church for the adoration of Jesus, he informed the organisers that he couldn't go in because he's a Muslim. A councillor tried unsuccessfully to persuade him to enter and later said that the matter wasn't important. One felt rather sorry for Baltasar. He shouldn't have been put into such an awkward position. Had entering the church not been explained to him?

Finally, there was a sad postscript to the tragic accident that occurred in Palma three days before Christmas, when a British woman, on holiday with her partner, was run over and killed at a zebra crossing on the Paseo Marítimo.

Jennifer Worth from Southampton was with James. He remains in a serious condition in Son Espases. They were also dance partners. On September 11, Jennifer had noted on social media that they were taking part in their last competition of the year. It was the last dance, and the couple's dance academy posted a message saying that "Jenn was one of the most uplifting, vivacious, funny and charismatic souls you were ever likely to meet".