Five points clear for the moment

Mallorca, top of LaLiga SmartBank, away at Leganés in Madrid, fourth in the table and six points behind Mallorca.

The first half was even, Leganés keeper Iván Cuellar saving an Antonio Sánchez shot on 21 minutes and Manolo Reina needing to deal with a 32nd minute effort from Borja Bastón.

The most significant incident came in the 39th minute of a half that had been marked by fouls. Roberto Ibáñez, the Leganés winger-midfielder, had already picked up a yellow for a late tackle on forward Amath Ndiaye when he was sent off for a second bookable offence after fouling Mallorca left-back Brian Oliván. 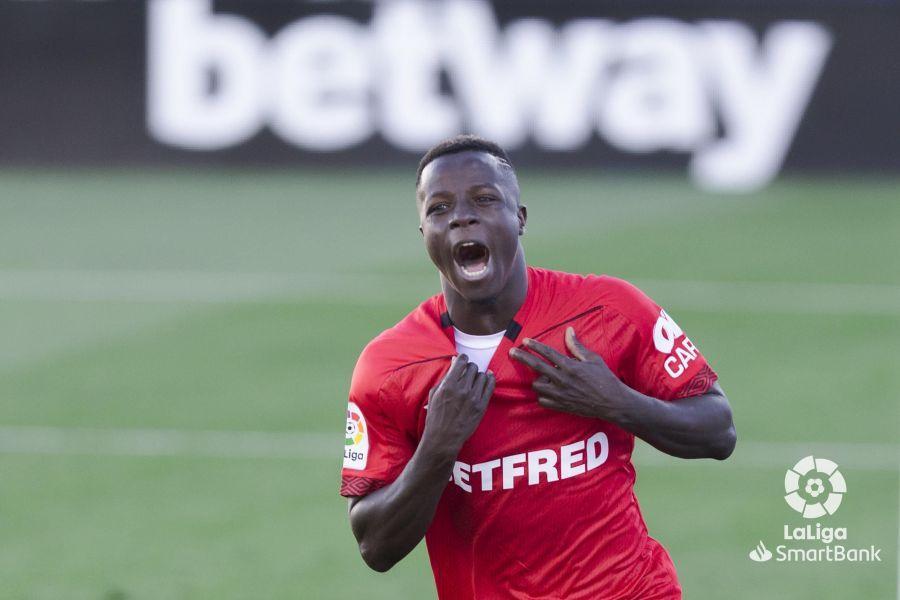 Jordi Mboula replaced Sánchez at half-time and he immediately put in a dangerous centre that was cleared for a corner. Otherwise, Mallorca were not taking advantage of ten-man Leganés until a fine move in the 61st minute involving Íñigo Ruiz de Galaretta and Abdón Prats let in Amath Ndiaye to make it one-nil.

Mallorca, with Galaretta busy and Mboula a threat, weren't giving Leganés a look-in, and the visitors wrapped up a win that took them five points clear, with Espanyol away to Logroñés and Almeria at home to Malaga on Sunday.

Vamos | about 1 year ago