The BEST Centre in Colonia de Sant Jordi . | A. GINARD

The south-east corner of Mallorca is taking steps to re-brand itself as a destination for sports tourism and the active holiday maker, as the once picturesque fishing village of Colonia de Sant Jordi becomes the picturesque athletic hub of Colonia de ‘Sport’ Jordi.

While a name change is not anticipated just yet, the town has caught the eye of the celebrated Vicente del Bosque González, 1st Marquess of Del Bosque, the only coach in world football to have won the World Cup, European Championship and Champions League.

For over ten years, the Del Bosque sports organisation has been running summer football camps for thousands of young players in Madrid and Mallorca, and for the last two weeks in July, has chosen Colonia Sant Jordi as the location of its latest venture.

The football programme will be run in partnership with the BEST Centre, who will organise the residential and extra-curricular programme for the players around their daily football training.

Co-founder of the BEST Centre, Matthew O’Connor, himself an Olympic swimmer from Barcelona 1992, said, “This is great for this part of the island and having a name like Del Bosque coming to Colonia Sant Jordi, really puts us on the sporting map as we grow a summer sports programme in the town.

“We already have Olympic gold medallist Andrea Fuentes running a summer synchro camp, Olympic swimmers coaching the swim programme, and we look forward to growing a football and tennis programme so that every summer, the town will be full of families and young people from across Europe playing sport and learning from the best in the world.”

Studies estimate that sports tourism accounts for around 10% of the total tourist market, with Europe being the largest market in a global sports tourism industry worth around 1.5 billion euros.

Mega events, fans travelling to watch competitions and the public participating in sports events is a market that has been growing year on year between the financial crisis and Covid.

According to the ministry for sports and culture in Madrid, sports tourism generated 2,441 million euros for the Spanish economy in 2018, ten per cent more than the previous year with continued strong growth predicted.

The Balearic Islands were named as the most active region is Spain with 54% of residents practising sport each week and over 1.300 companies involved in the sports sector. 200 million euros has been earmarked for improving sports infrastructre and services.

Some of that money was invested in Colonia de Sport Jordi in the form of a 4G football pitch and running track that is set to open this spring.

As well as establishing summer camps like the Del Bosque organisation, the facilities will attract hundreds of football and athletics teams to the team, especially in the spring and autumn.

The facilities follow on from the Olympic pool at the BEST Centre which has been welcoming champion swimmers and triathletes from across the world for the last ten years.

The sport of cycling has been instrumental in the growth of sports tourism in Mallorca and the island now plays host to around 250,000 cyclists a year.

If you drive around the north coast or along the Playa de Palma you can’t help but notice how many hotels have added bike shops and athlete menus to swell their bookings in the low season from December to May.

The Mallorca Hoteliers Federation said, before Covid, that cycling tourism alone would exceed 300 million euros in 2019.

All the indications from the industry are that the market will return quickly once the vaccine roll out has brought the Covid pandemic under control and sports tourism will be part of that recovery.

The danger for Mallorca is that is it now inundated with requests for sports events like cycling tours, triathlons, marathons and half-marathons, that there is no longer space in the calendar to host them all, to say nothing of the strain on the Guardia Civil and local police, and disruption to residents that some of the large events cause.

AND finally, as part of the sporting landscape of Mallorca, we congratulate Maheta Molango who has been chosen as the next chief executive of the Professional Footballers’ Association, replacing Gordon Taylor who will step down at the end of the season after 40 years in the role. 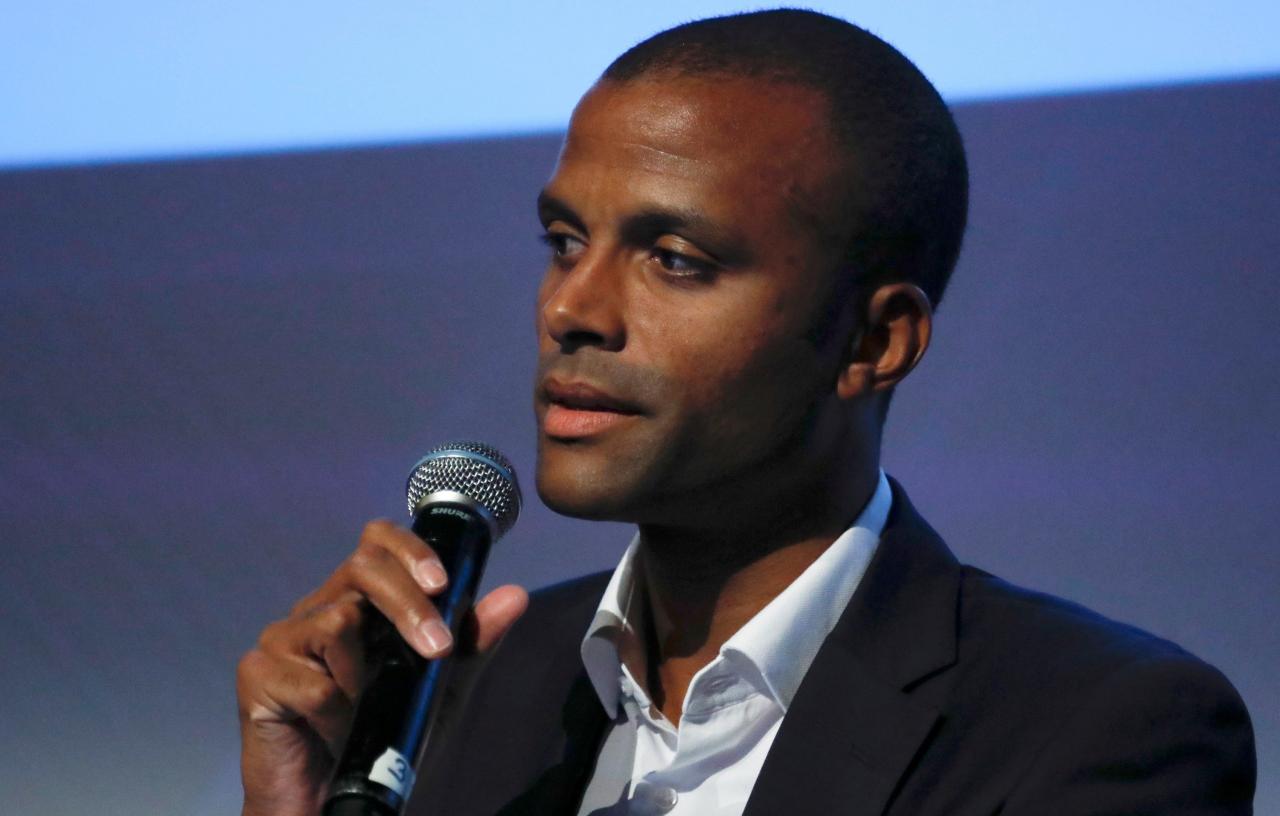 Molango was the chief executive of Real Mallorca from 2016 to 2020 and the 38 year old is set to become one of the most senior black figures in English football. We wish him every success.