Talking points from the weekend in La Liga

Atleti do it the hard way

The last time Atletico lifted the La Liga title in 2014, things went down to the final day - and it was no different seven years later.

Knowing a win would guarantee them the title, Atleti started nervously against relegation-threatened Valladolid - going behind to Oscar Plano's early strike and looking like the occasion might get to them as they struggled in front of goal.

Angel Correa's equaliser did little to settle nerves as they served up a gilt-edged chance that Valladolid forward Shon Weissmann somehow contrived to miss, before Luis Suarez put them in the driving seat. 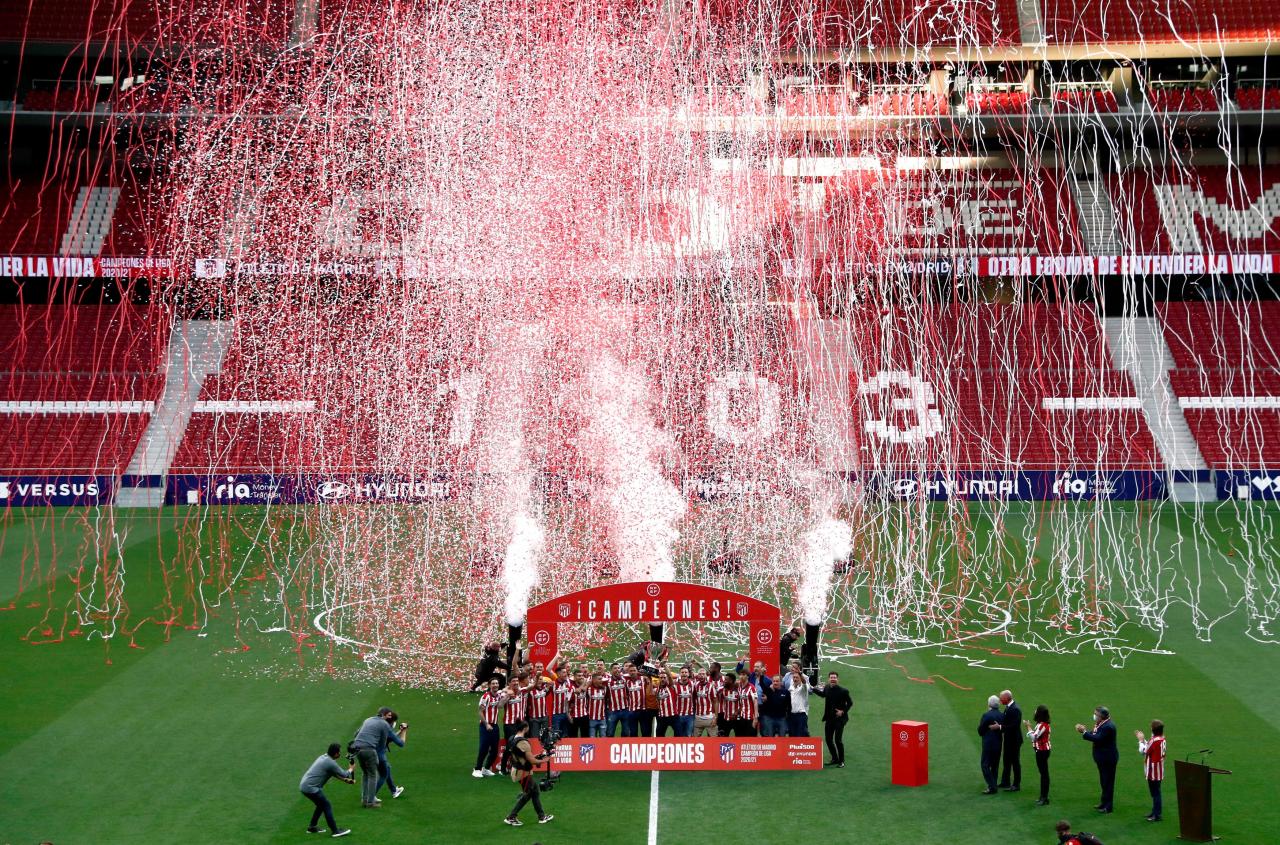 There were still plenty of nerves for fans towards the end. With Real Madrid beating Villarreal in their game, all it would have taken was a Valladolid equaliser for the title to head to the other half of the Spanish capital.

Changing of the guard at Madrid and Barca?

The two giants of Spanish football had underwhelming campaigns that might mark a changing of the guard, with their ageing squads in need of overhauls. 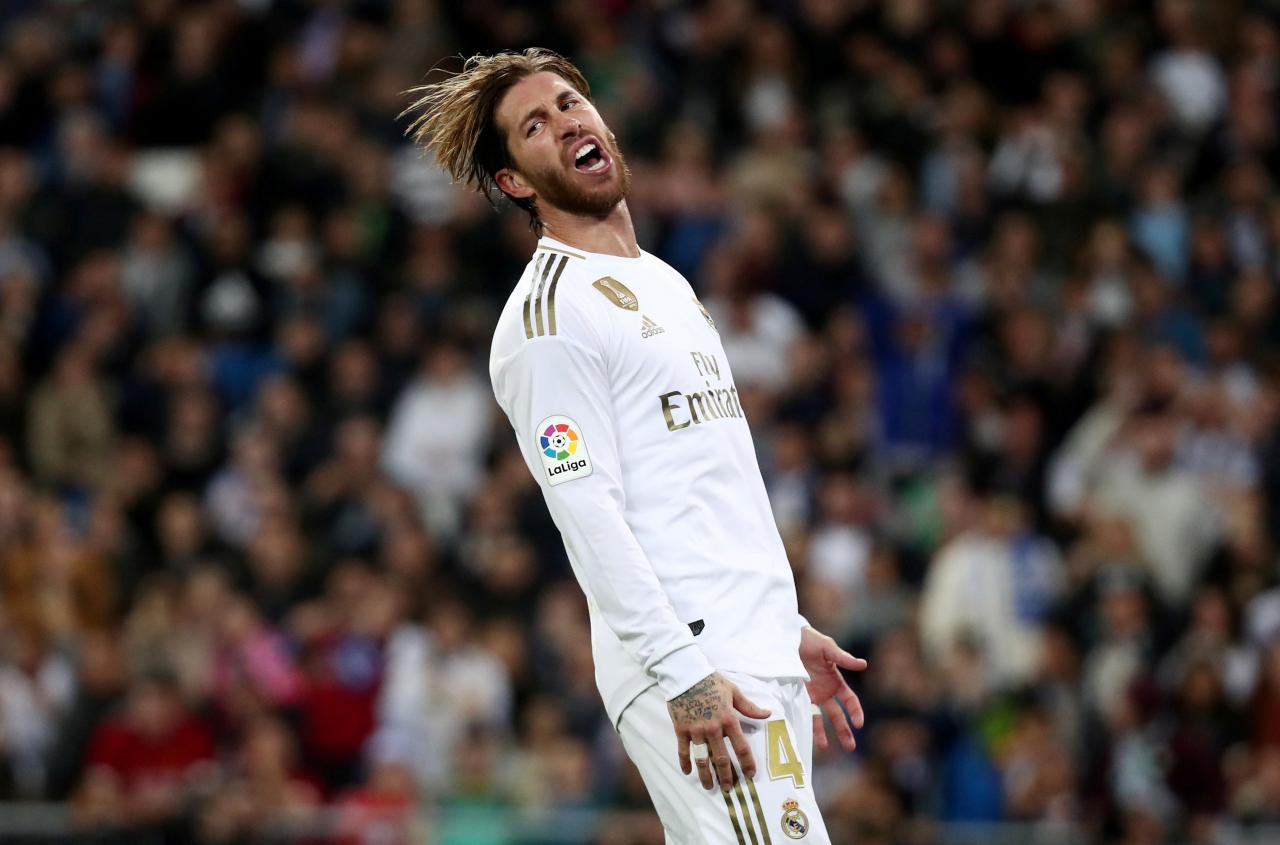 Likewise there are questions to answer for a number of star players as both sides look to rebuild in order to compete both domestically and on the continent.

While all eyes were on the clubs battling it out for the title, Real Betis could claim to have been the league's form side in 2021.

They lost just twice in the calendar year, including a dramatic comeback from 2-0 down to beat Celta Vigo on the final day, to secure Europa League football next season.

It represents a remarkable turnaround for coach Manuel Pellegrini, who oversaw nine defeats in the first half of the campaign, which at one point saw them 15th in the league and in danger of having to fight relegation.